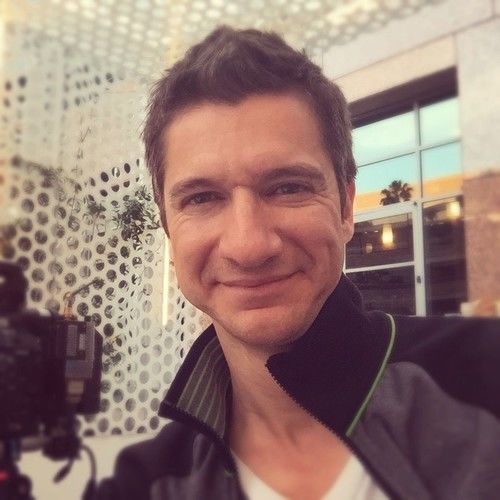 In 2010, Estevez moved to Los Angeles where he became the Lead Character Designer and Animation Cell Illustrator for the animated feature, The Road to Independence. He has since directed and edited projects for Bandai, Glock, NBCUniversal, Outdoor Channel, Vice and has illustrated for the Disney Channel, Honda, the NFL, Nissan, Red Bull and Toyota. In addition to producing and editing the feature, Dead Meat Walking: A Zombie Walk Documentary, Estevez won for Best Directing at the Hollywood and Vine Film Festival for his web series, Harvard Court. #alexisjestevez 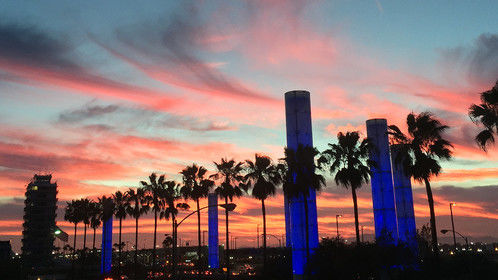 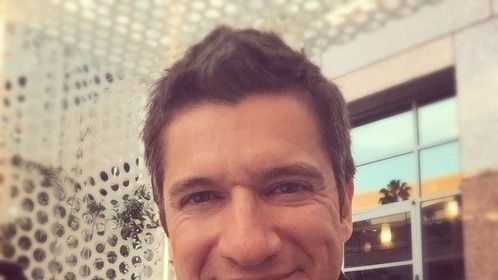