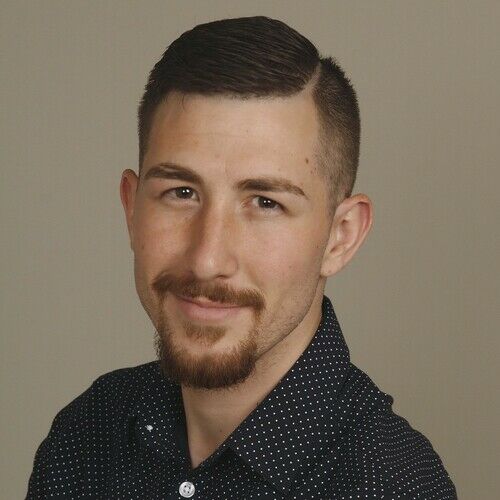 ALEXANDER RAYE PIMENTEL is an American film director, screenwriter, producer, actor, and military veteran. He is the Guild Ambassador of the DSLR Filmmakers Guild and has won a "New York International Independent Film and Video Festival Award" and a "Munoz Generations International Film Festival Award" for best dramatic short. Pimentel's work addresses such themes as tragedy, revenge, turmoil, and violence. Pimentel is regarded as an upcoming filmmaker with much potential. He has made ten short films and two feature films. His most significant and influential films being, Build a Fire (2011), I Call First (2015), Down River (2018), and The Directive. 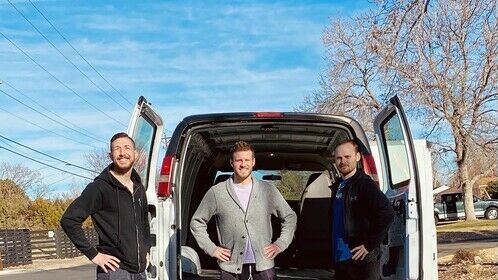 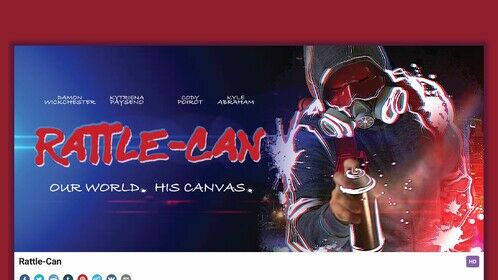 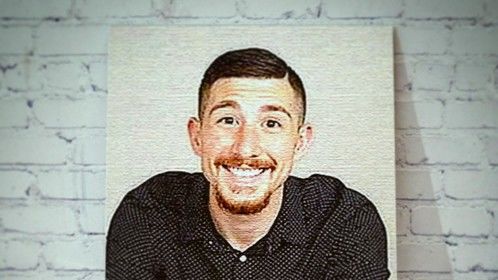 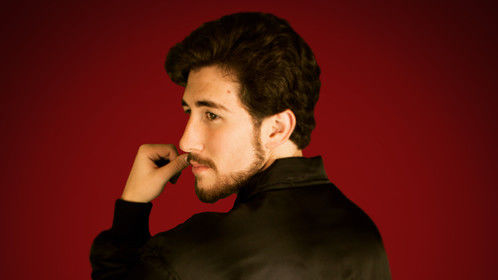 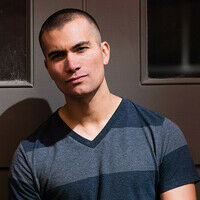