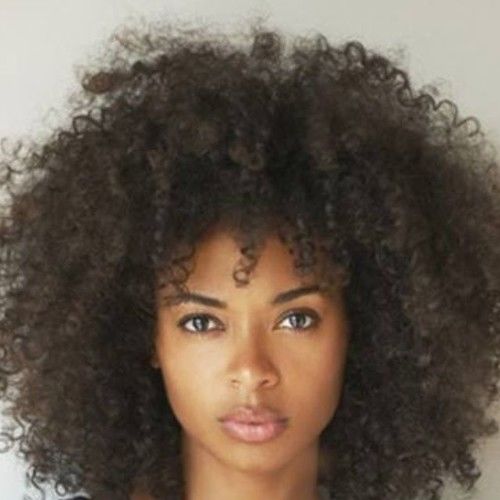 Cathryn Murray has always been extraordinary. At the age of 8, she founded the Global Teen Club International, a not for profit organization comprised of ethnically diverse and socially aware young people. The organization was a huge success. It was in 1992 that Cathryn received national recognition from Noxzema being named an Extraordinary Teen Finalist. The Organization received many awards. In 1996 the Organization became affiliated with a United Nations program. Cathryn later went on to work in the public sector. She worked for many years as an Office Assistant. Stumbling across plus modeling online in 1999, she launched a website and became well known as a plus size model. She has appeared on numerous websites, The Tyra Bank Show, A bus billboard ad for County Connection, cover of Poc Magazine, Bridal model for Linda Novia Magazine and did many fun projects. Modeling was a lot of fun for Cathryn until she stopped modeling in 2008. It was in 2009 that Cathryn had a breakdown and was diagnosed with Bipolar I. Cathryn's world was turned upside down. Losing her apartment and all her belongings, she went to live in a Licensed Board and Care Facility for the mentally ill. Living in a facility like this took a toll on Cathryn's self esteem. Her life changed and soon found herself learning about her condition, medications and going to doctors. Although her life took a turn for the worse, Cathryn stayed positive and worked hard to become the person that she is today. She became stronger and she was very lucky to be apart of a program called Spirit through a local community college. Although she had no intentions of being a Peer Support Worker, the program The S.P.I.R.I.T.(Service Provider Individualized Recovery Intensive Training) program trains and educates those who would like to become better self-advocates and/or become Mental Health Service Providers (MHSP). It was this program that made her realize that she can continue with her education and accomplish things even with a mental illness. Cathryn is now on the road to recovery. She currently is enrolled at Brandman University, where she is majoring in Business. She is also a gifted photographer, writer and enjoys spending time on social network sites. She is extremely passionate about Mental Health issues and enjoys being a advocate to the cause. 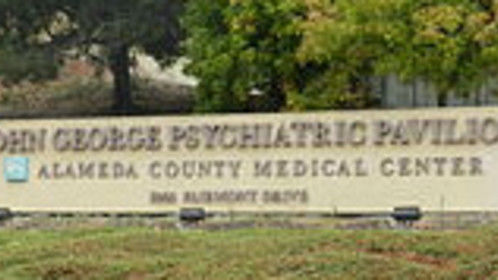 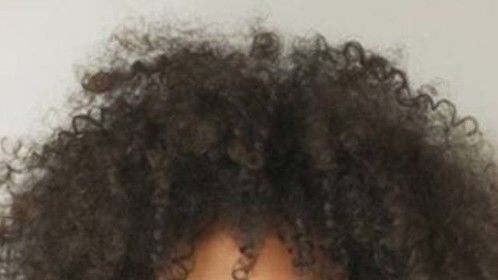 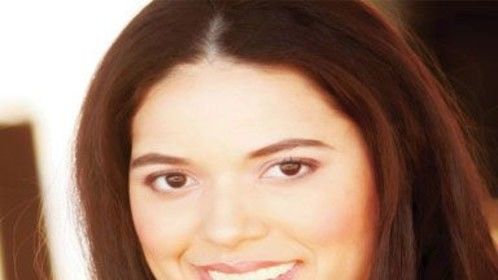 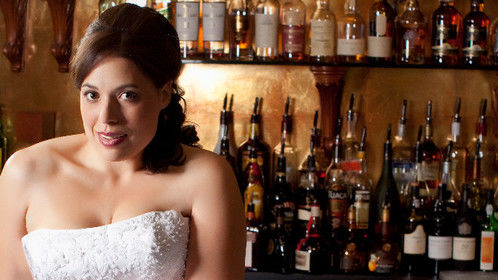 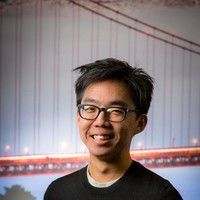 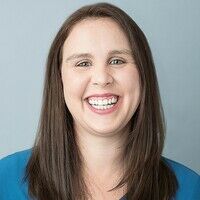