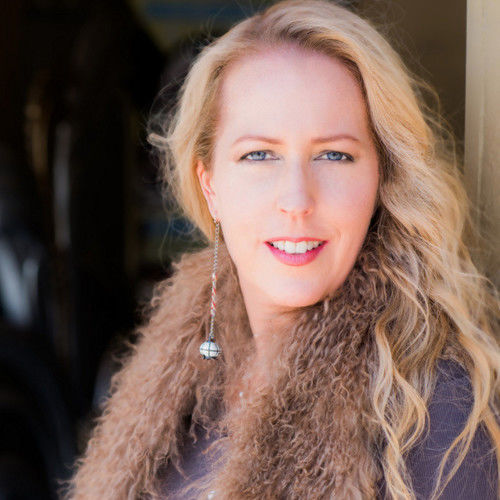 Born in San Diego, California, multi-lingual jazz vocalist Allison Adams Tucker began singing before she could speak. Allison was raised by classically trained musical parents, and began performing in front of audiences at age 5. She studied piano, flute, violin, dance and voice from elementary school and holds a BA in Linguistics / Music Vocal Performance and an AA in Italian. Allison's vocal palette has been colored by her experience in a variety of musical genres throughout her life, from punk rock to Elizabethan a cappella. These experiences led her on a natural and steadfast transition to the world of jazz in 2005.

Allison's love for languages and world cultures also began at a young age, and she has studied and sings in 6 languages besides her own. She has lived in Japan and Spain and has traveled to over 15 countries. This "wanderlust" is evident in the music she chooses today. Her music reflects her passion for world cultures with rhythms, melodies, and lyrics of Brazil, Italy, France, Latin America, Japan, and the US.

Allison's sophomore CD "April in Paris" (Allegato Music, June 2014) celebrating songs of springtime from around the world, was recorded in Paris on UNESCO's 1st Annual International Jazz Day at the end of a 9-concert tour through Italy & France with international musicians and arrangers from five countries. Arrangers include Kamau Kenyatta, Danny Green, Emmanuel Massarotti, and Jovino Santos Neto.

Allison returned to the studio in December 2014 and January 2015 for her third album project "WANDERlust", this time in New York City under the direction of producer Matt Pierson (Brad Mehldau, Becca Stephens, Jane Monheit, Milton Nascimento) and including a group of world class musicians: pianist and arranger Josh Nelson, Chris Potter, Scott Colley, Antonio Sánchez, Mike Moreno, Romero Lubambo, Stéphane Wrembel, and Rogério Boccato. WANDERlust journeys into new territory with jazz inspired songs that span countries and genres, with all tracks being recorded in all 6 languages.

As a session artist, Allison's voice can be heard on national commercials and on the video game "The Saboteur" soundtrack singing French jazz in the company of Nina Simone, Ella Fitzgerald, Madeleine Peyroux, & others. This has resulted in a cult following by the typically "non-jazz listening" gamer audience, causing her interpretation of "La Vie En Rose" to become one of the top downloads on iTunes, Pandora, and Spotify worldwide. 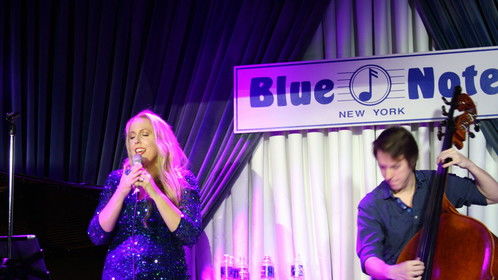