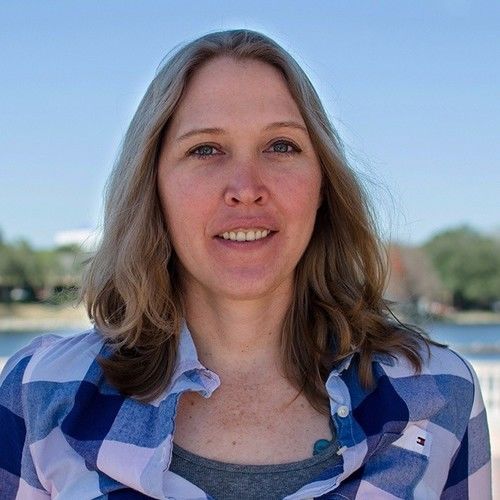 I have build a reputation for my strong work ethic, positive attitude on set, and ability to carry heavy things. I am creative, resourceful, and able to adapt to changing priorities. I bring extensive experience from a career in video games where I worked as part of a team with a multitude of personalities and met impossibly tight deadlines. 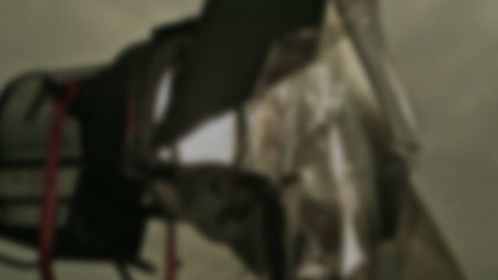 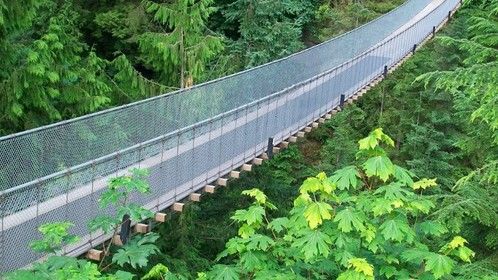 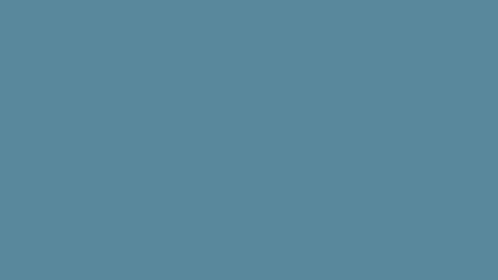 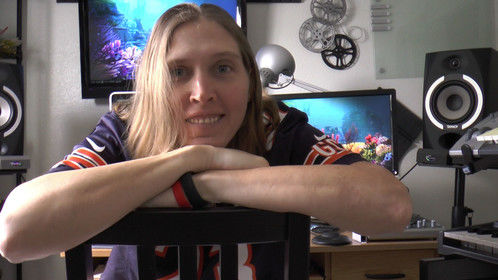