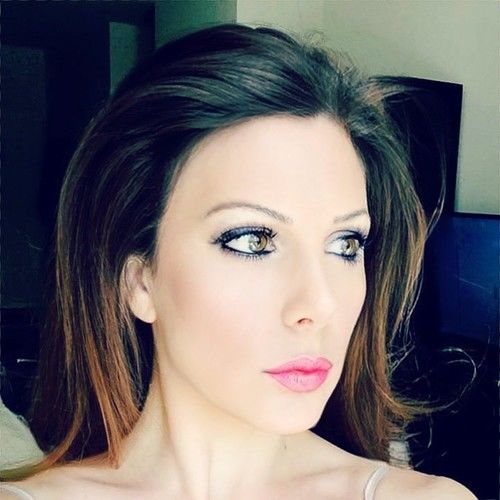 I founded Starr Films in 2008 where she has served as President. I am an award-winning director, screenwriter, novelist, editor, and producer.
I have had the pleasure of directing over twenty short films, and have been executive producer on many more. While my passion lies in storytelling, I am a fan of all artistic endeavors and enjoy helping people achieve their dreams.
All of my films incorporate my background in ballroom dance and music. I have a love of period pieces, stories that bring awareness to sensitive topics, all things mystical and spiritual and a healthy obsession with anything French. 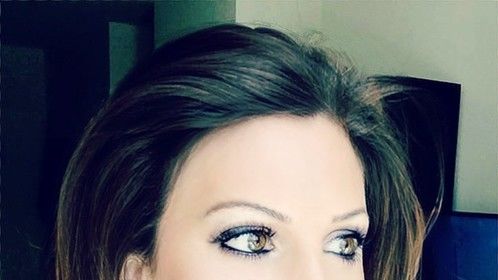 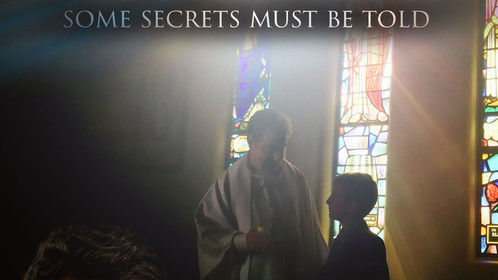