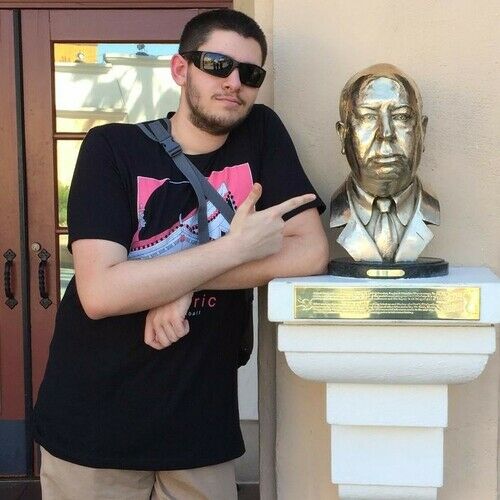 Anthony Vitiello grew up in Las Vegas, Nevada. His passion for the arts led him to playing bass in a band fully immersing him in the local music scene. During college he got his first taste of filmmaking, effectively catching the film bug. Months later a family friend, Jimmie Gonzalez, asked him to help with reshoots for his film The Red Man. Anthony jumped at the opportunity to be a part of it all, putting in 12 hour days, gaining experience in the industry, and being a part of a team. Following his passion, he enrolled at the International Academy of Film and Television where he has honed his skills as a cinematographer and video editor. 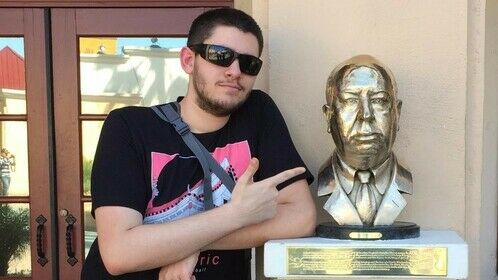 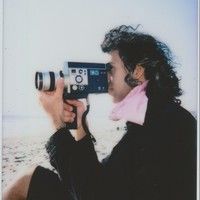 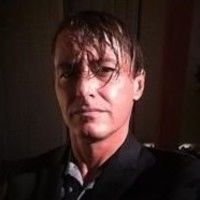