April Shih is a comedy writer in Los Angeles. Born and raised in Southern California, April attended film school at NYU Tisch School of the Arts. She wrote, directed, and produced the indie feature “You, Only Better,” a mockumentary about life coaches at a self-help conference. She also co-wrote the feature “The Weekender” and produced and directed several plays including the Ovation Award-winning revival of "Kiss of the Spiderwoman: The Musical." April has trained as an actor at Playhouse West School and Repertory Theater, Lesly Kahn & Co., and the Upright Citizens Brigade.

After turning her focus towards TV writing, April completed her certificate in TV Writing at UCLA Extension and returned to school to pursue a degree in English Creative Writing at Cal State Northridge. Her comedy pilot, "The Unfuckables," was a top-3 finalist in the Final Draft Big Break contest. In 2014, April was a finalist for the CBS Writers Mentoring Program. Last year, she was given the opportunity to shadow on "Modern Family" as a comedy writing finalist in the TV Academy Foundation Internship Program.

April is currently in the sketch writing program at UCB. When she’s not writing, April spends her time devising a plan to rescue Tom Cruise from the shadowy traps of Xenu. 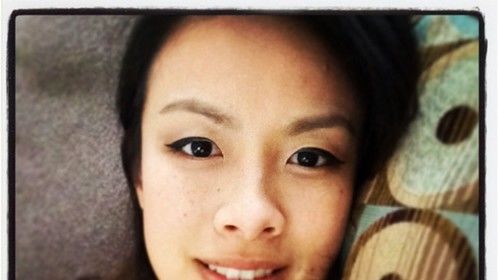 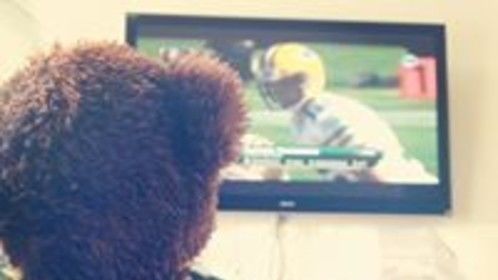