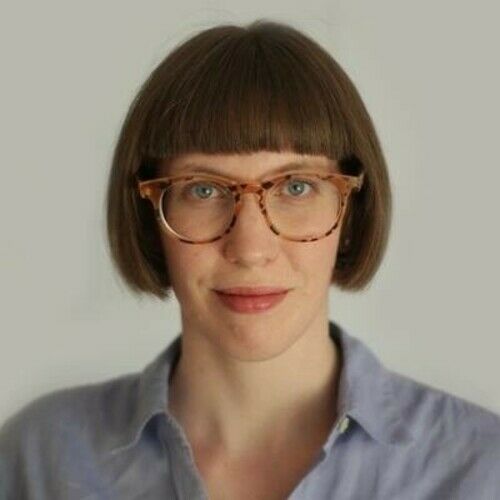 Alexandra Caulfield is a producer and writer from Vancouver, Canada. She is passionate about compelling female characters and exploring the complexities of familial life. 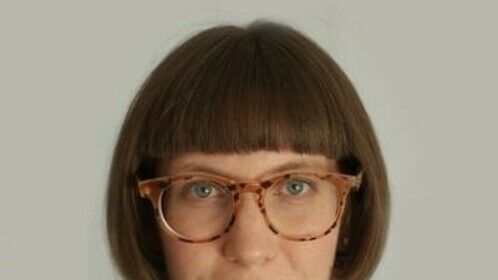