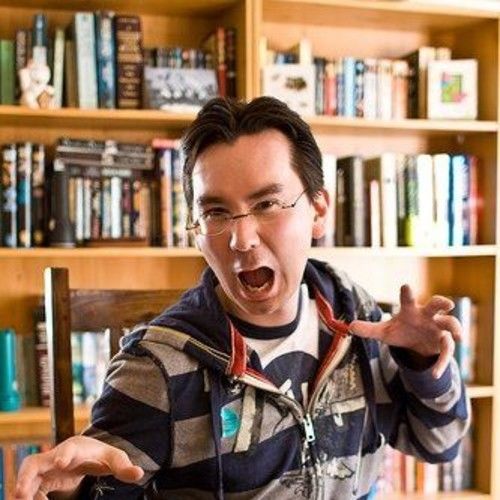 Tom Coleman spent 15 years working desk jobs in Big Pharma. The biggest check he's ever requested for a rebate was 25M. But a lifetime of long hours working in Excel was never his calling. So he quit. He paid a friend 1000 dollars for an Associate Producer credit under the stipulation that he could be a PA. That was all it took to get him hooked.

Three years and many film classes later, Tom found he was scheduling and organizing everybody's student shoot. It was fun and easy. It's amazing how Corporate America can be so alluring with its money, but in the end, finding your passion trumps everything. Tom found his true calling as an Assistant Director. Being on a set is his home.