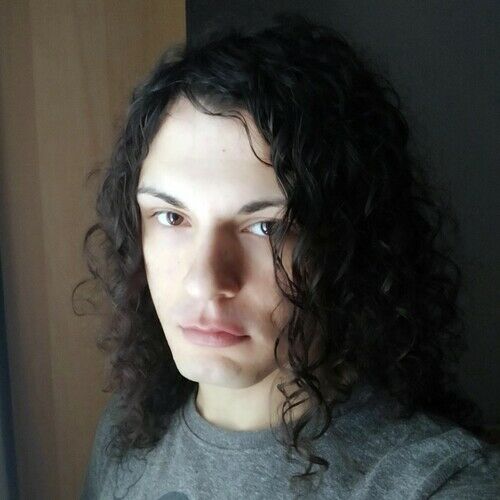 Davide Terreni was born in January 29, 1989, in San Miniato. After an academic training in music focused on violin, he began his artistic activity in 2009 under the pseudonym of Aseptic Void. His first album, Carnal, was released in 2013. The turning point in his musical career came in the same year, when he published the album "Psychosis" under the American label Cryo Chamber (September 2013). His most famous work is the soundtrack of the videogame "The Town of Light", released on February 26, 2016. Aseptic Void characterizes his songs with dark tones, which intertwine Dark Ambient with experimental music. The artist often exhibited his paintings and used them also for his album covers. 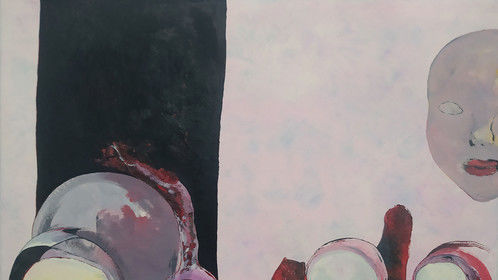 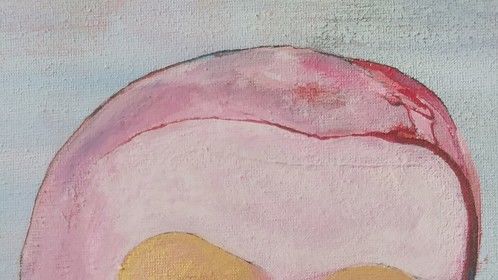 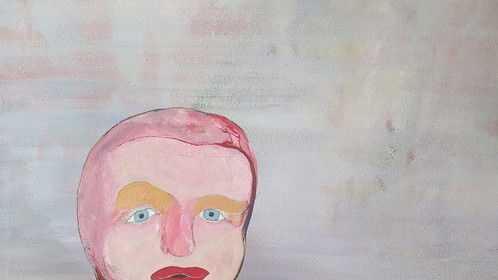 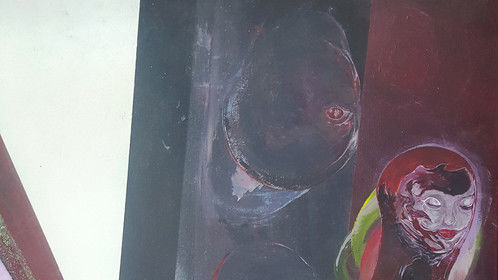