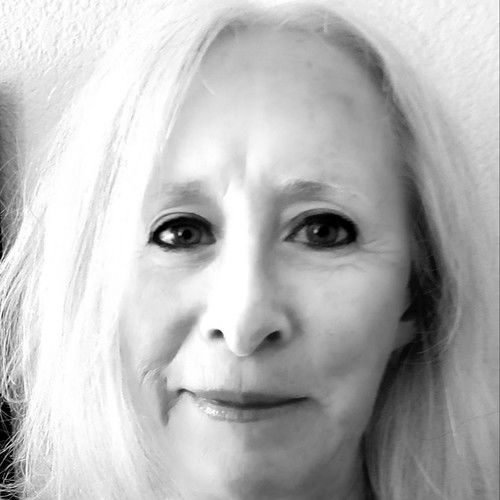 Audrey began her career as an actress and comedian and performed on stages and in stand-up comedy clubs across Canada, including a stint at Toronto’s The Second City. A recent graduate of the MFA Dramatic Writing program at Texas State University, Audrey has received accolades for her work in multiple genres. Her short film The Direction was nominated for Best Drama in the 2020 Austin Micro Short Film Festival, and Truth & Endurance was an official selection in the 2020 Pandemic Film Festival. She co-wrote “The 2038 Problem,” a finalist in the TV Comedy category for the 2020 PAGE International Screenwriting Awards, and is the winner of both the 2020 LGBTQ International Screenwriting Competition and the 2020 Diversity Film & Script Showcase for her TV drama pilot “Dead Name.” She received the 2018 Judith Barlow Prize for her one-act play The Only Hills We’ve Ever Had, and her absurdist comedy Imagine That was named a semi-finalist in the 2018 Eugene O’Neill National Playwrights Conference and the Austin Film Festival. Recently her plays have been produced by Shoestring Radio Theatre (San Francisco), Articulate Theatre (New York), Mildred's Umbrella Theatre Company (Houston), and the Actors’ Studio of Newburyport. 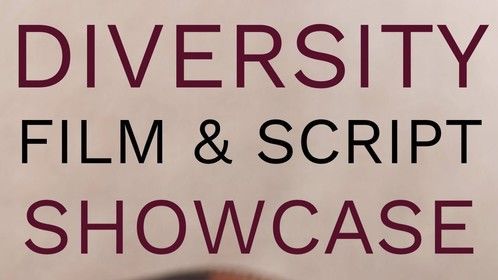 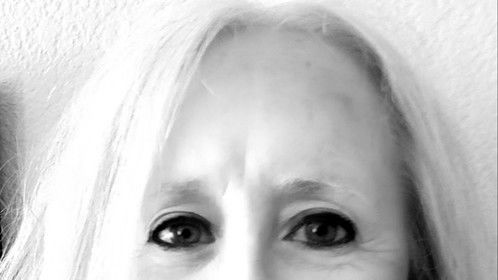 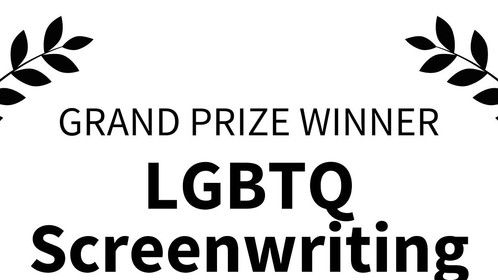