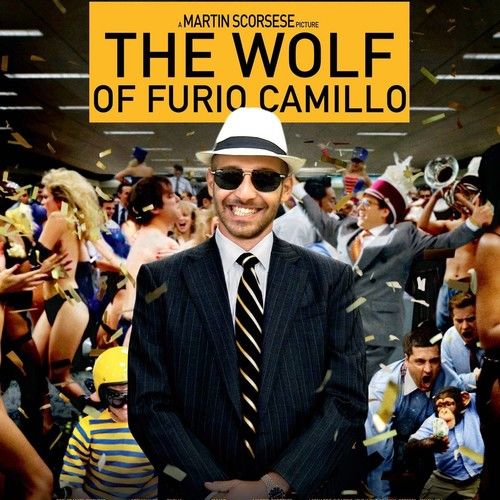 Independent Filmmaker and Cinematographer. Born in Sicily, based in London. Bachelor's Degree in 2014 in Teorie e Tecniche dell'Audiovisivo (Film and Media Arts) at Accademia di Belle Arti di Roma with a score of 110/110. During my studies I developed strong skills in every aspect of video production, from scriptwriting and UPM to post-production, mastering and distribution. Another important part of my education is the experience that I gained working as Jury Coordinator with Rome International Film Festival and Sole Luna Festival; this gave me the skills to manage cultural events. After my Degree I came back to Sicily to produce and direct my first feature film, “La Routine Affascinante (A Fascinating Routine)”, currently in post-production.

Passionate about music, literature, art and film photography, I live torn between unconditional love for Italian culture and the significant foreign influences; between Bowie and Tenco, Calvino and Pynchon, Caravaggio and Otto Dix, Helmut Newton and Luigi Ghirri, Mastroianni and Steve McQueen, Fellini and Godard.

Unique traits: Steve McQueen with an iPhone. Orson Welles with a Canon T3i. Frank Sinatra with a loop station. 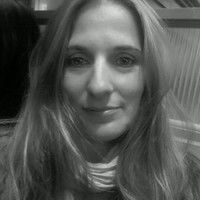 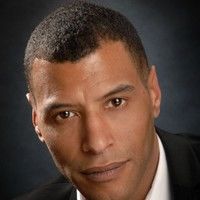