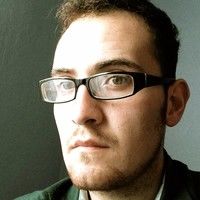 IPDF Director Araceli Lemos, in talking about this year’s selections remarks,"For this edition,we chose projects which are bold, diverse and thought­provoking. We are excited to meet all the filmmakers in person and work with them."

The 2016 IPDF projects are from both new and established filmmakers. They are Alexis Alexiou’s (“Wednesday 4:45”) third feature project "As Long As You Bleed." Vassilis Katsoupis and producer Giorgos Karnavas present "Inside," Katsoupis’debut fiction feature. His documentary “My Friends Larry Gus” is screening on Friday, June 3rd.Karnavas is a prominent Greek producer, whose previous work “The Eternal Paraskevas of Antonis Paraskevas” and “Boy Eating Bird’s Food” were worldwide festival favorites and screened in past editions of LAGFF.

Sol Goodman,an American producer with projects in the Middle East and NorthAfrica, will present "The Taste of Apples is Red," a Syrian film by Ehab Tarabieh.

The winnersof the competition will receive the Aegean Award and a scholarship to attend the MFI Script2Pitch Workshops during the Orpheus Award Ceremony on Closing Night, June 5th.

"We strive to change and grow every year, looking at what is happening in the independent film world around us, and pair our filmmakers with the best experts that can help them. Not only with these projects but for their careers as independent filmmakers," adds IPDF ProducerGiulia Caruso.

The IPDF Industry Events, free and open to the public, take place on Saturday, June 4.

At 3:00 p.m. How a Director Finds Her Characters presented by writer/director Athina Tsangari. Tsangari, one of the principal instigators of the New Greek Wave, offers a unique Masterclass on directing. Her latest award­winning feature "Chevalier" is screening at the festival on Thursday, June 2. The masterclass will be moderated by film critic Carlos Aguilar, who has written for outlets such as Indiewire, MovieMaker Magazine, and Variety Latino.

"Every year we are amazed at the variety and quality of projects that filmmakers submit for consideration to IPDF. It’s a complicated selection process, and we always struggle to let some great projects go. To best serve the participants and their projects, we select only six films from the hundreds we receive each year.," notes Lemos.

For more information on the IPDF projects and filmmakers go to http://lagff.org/festival/international­project­discovery­forum

They look for films that have an original approach, made by independent producers and filmmakers that have a unique voice. The stage of development of the selected projects varies from inspiring and promising scripts in an early stage, which they want to nurture through their journey, to more advanced projects in the financing stage that they connect with producers, distributors, sales agents and programmers that can actively support the film. The festival wants to create a circle of collaborators who share the same vision – a network of creative professionals from Greece, the Balkans and the US that share the same idea of how they want to make films.

Besides their open call for entries, they look for projects in other industry forums in the Balkan region such as Thessaloniki IFF’s Crossroads, Sofia Meetings, MFI Script Workshop.

The Forum includes a development lab only for IPDF selected Filmmakers and a series of roundtables that are free and open to the public.

The goal is not only to promote Greek and Balkan filmmakers by helping strong, local stories with international appeal get told, but they also want to create an occasion for a true and lively exchange between European and American cinema. The forum provide a venue where dialogue is encouraged and creative collaborations are formed

This article was written by Carlos Aguilar for SyndeysBuzz. 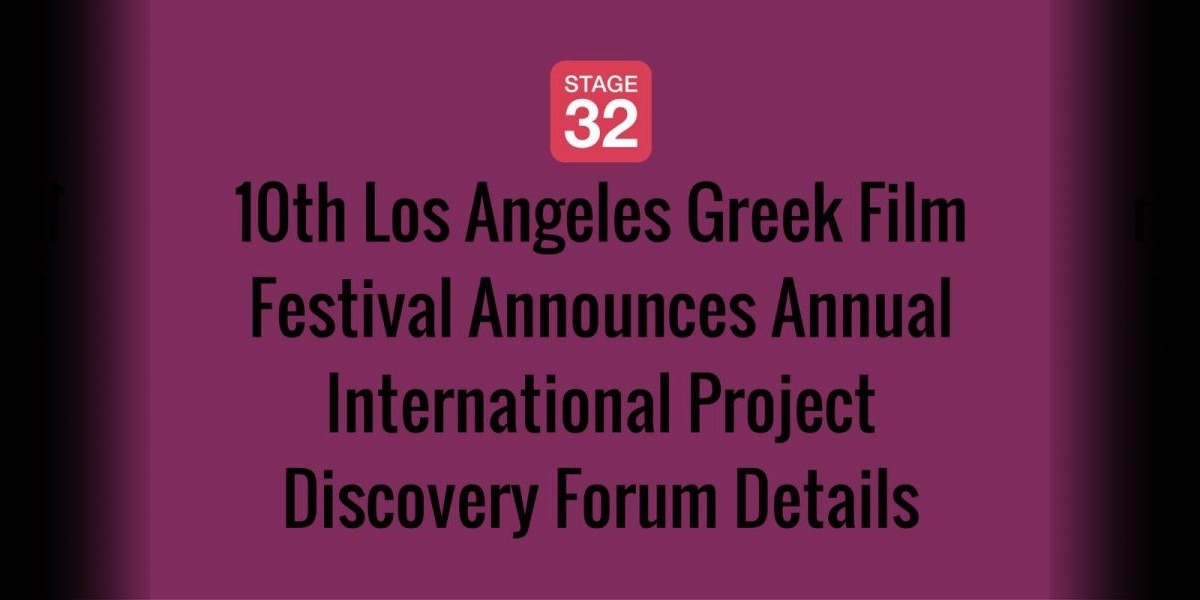