I am extremely proud to announce that two members of our global community are nominated for a total of 4 Golden Globes this evening.

First up, it’s my dear friend, Michel Merkt. Michel is an enormously accomplished producer who had 8 films at Cannes this year including 4 in competition. Tonight Michel has 3 nominations. In the Best Foreign Film category, Michel is nominated for producing both Paul Verhoeven’s terrific film, ELLE and Maren Ade’s international hit dramedy, TONI ERDMANN, which has been capturing Best Picture awards all over Europe. Additionally, Michel has a nomination in the Best Animation category for the smash, MY LIFE AS A ZUCCHINI, a film that had them buzzing along the Croisette at Cannes this past spring and recently captured Best Animated Film at the European Film Awards.

Michel has worked with many Stage 32’ers over the years, touching their lives and enhancing the careers. He has been a champion of this platform since Day One. He is directly responsible for the presence Stage 32 has had at Cannes during the last 3 festivals including our participation in Cannes’ NEXT pavilion which highlights companies bridging the gap between tech and entertainment. This year, Stage 32 was the featured company at NEXT and, as such, was honored to present the keynote panel that opened the festival.

I can speak all day about Michel, the producer and businessman. But I want to take a moment to speak about Michel, the person. In the day to day, Michel is generous, selfless and giving. In spite of a breakneck schedule and incredible demands on his time, he always finds a moment to patiently listen and assist whenever and wherever possible. He gives every person who comes into his orbit his undivided attention and those people leave his orbit feeling more special than when they entered. 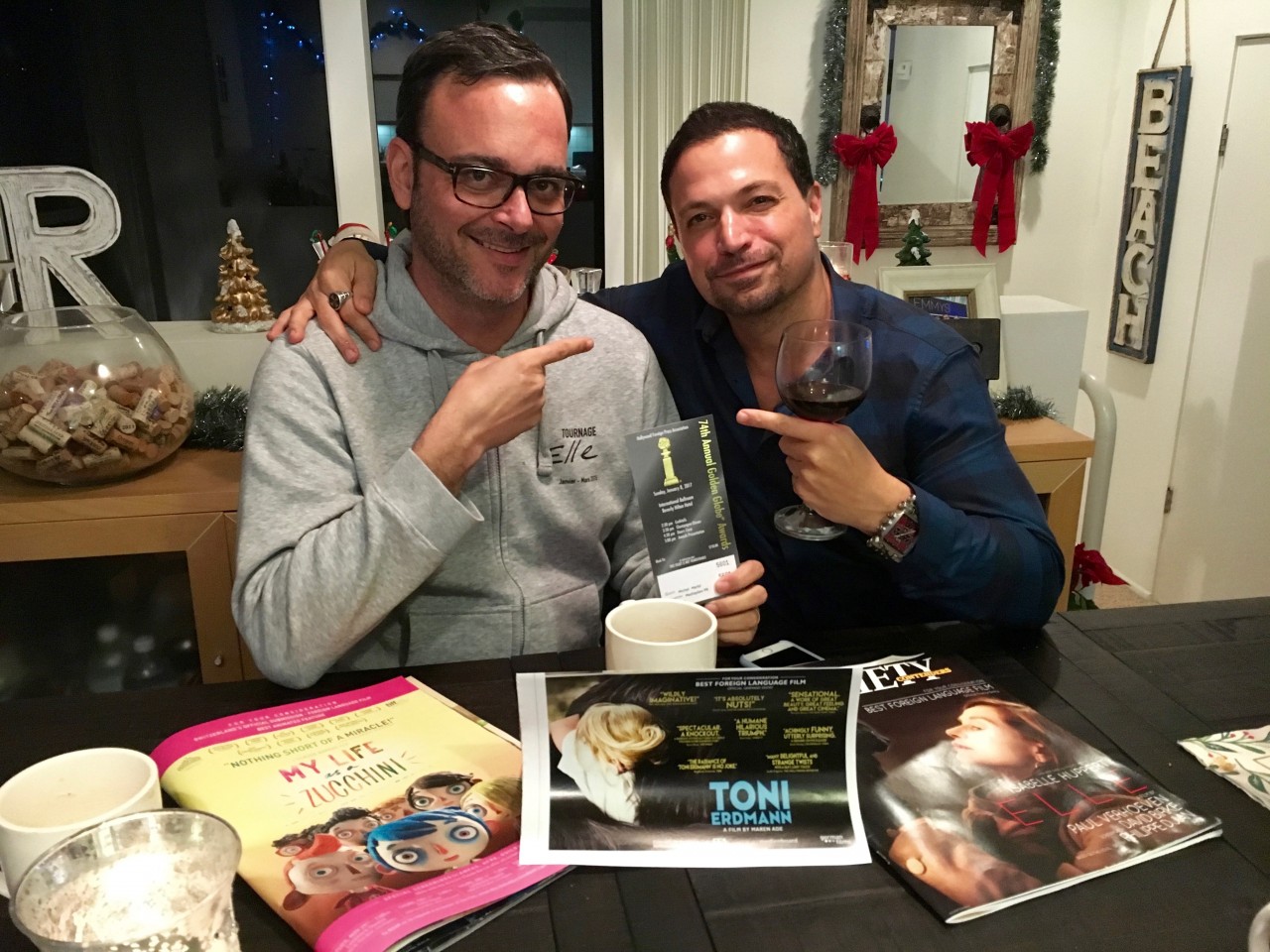 A quick story. This past year, Michel had 19 films that he brought to the Cannes market. Nineteen. This in addition to the 8 films he had at the festival and the numerous parties he was throwing for those films (and one for Stage 32). I was getting palpitations simply by being around him. During one hectic and somewhat tense moment, a young woman who was about to produce her first film approached Michel and asked him for advice. Her approach was perfectly fine – she first made it about him and his accomplishments – but her timing couldn’t have been more awful. Michel not only stopped everything he was doing, but he took 10 minutes to answer all her questions and to offer encouragement. He then respectfully said he had to go, but not before giving her a way to reach out to him when the festival was over.

In addition to all of this, Michel is a loving father, husband and friend. I couldn’t be more honored and proud to be part of his world. And he’ll have no greater fan than me tonight. I hope you’ll root him on as well. As a true collaborator and a brilliant creative, a win for him is a win for us all.

Joining Michel on this incredible journey is another Stage 32’er, Max Karli, who also served as a producer on MY LIFE AS A ZUCCHINI. 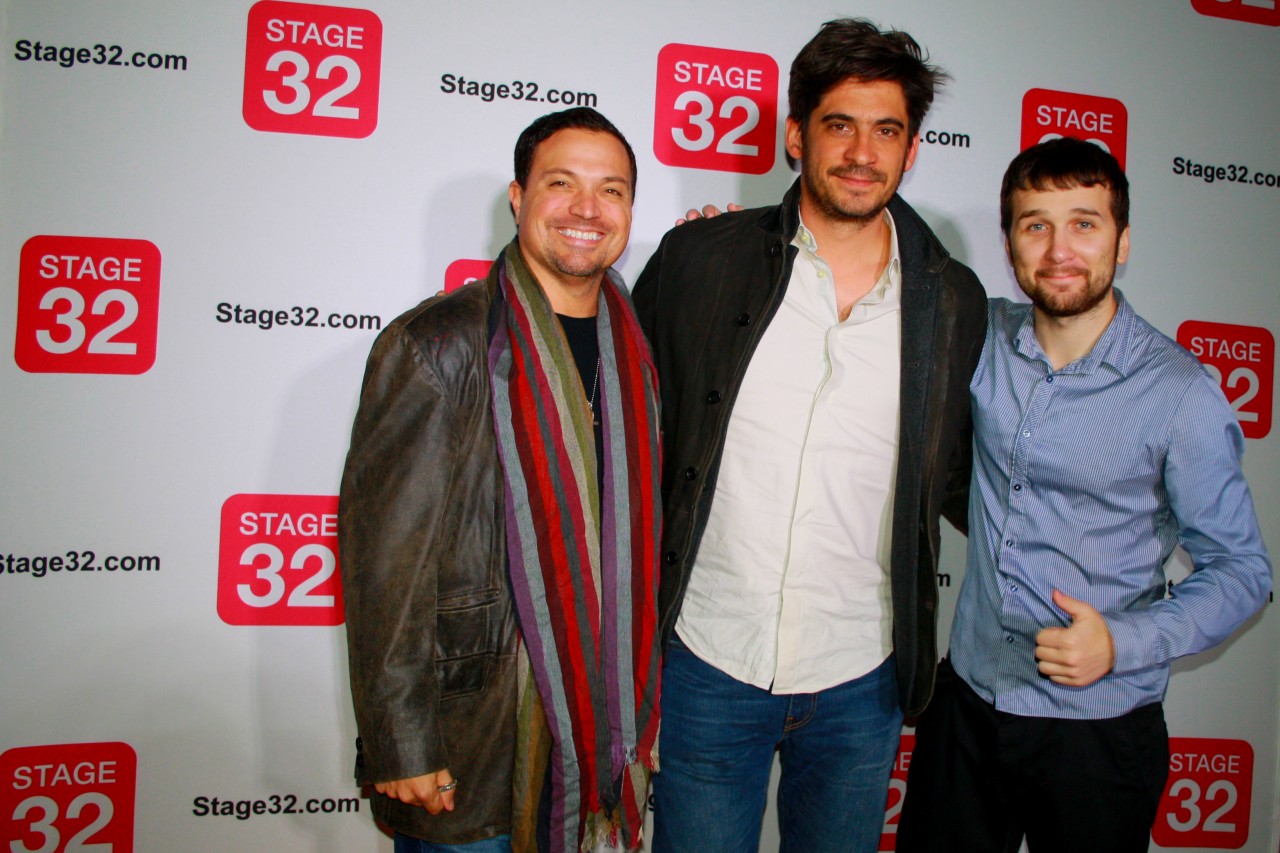 Remarkably talented and funny as hell, Max has become ingrained within the Stage 32 community. I have received so many DM’s from Stage 32’ers speaking to how Max has helped them in one way or another. Max put 5 years into MY LIFE AS A ZUCCHINI and learned so much along the way. One of the first things he said to me when I met him face to face was “I want to give back. I want to share.” How beautiful is that?

And sharing he is. Although he is slammed producing his next films, Max is taking time out his schedule to mentor the winner of our Animation Fellowship (more info here). Again, a selfless human being with a collaborative heart.

Michel and Max embody the spirit and soul of this platform and are an inspiration to those with a desire to walk in their footsteps. My life is richer simply by knowing them. 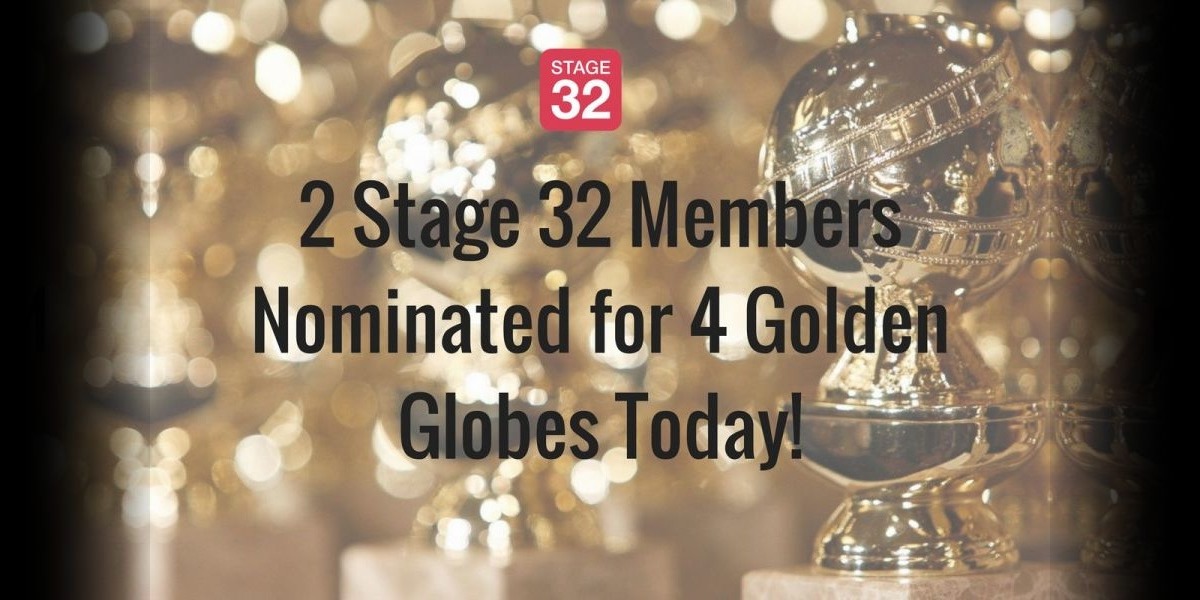