3 [Frightening] Writing Fails to Avoid in a Horror Script

Posted 3 years ago by Roberto Dragonne 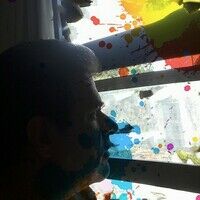 Writing a script is challenging in many ways. After you overcome the stress of facing the first draft review and all the reviews after that and then you see the job done it is, without a doubt, a very satisfying achievement.

During the process we can make mistakes (yes, even writers make mistakes) with the way we tell the story. This is why we must keep reading and or talking about script techniques. Today I want to talk specifically about three things we must not do when we are writing a horror script.

Not long ago, I read a comment here at Stage 32 (I wish I can remember the name of the person who wrote it) talking about horror scripts. The comment said that screenwriters must stop using the line, "This looks like a bad horror movie."

It sounds terrible when one of your characters says these words. It is like you sell hamburgers and at the same time you talk against meat lovers. But this was a comment to start with today’s topic.

Some people think it is difficult to create a scene or a bunch of scenes with the ingredients to scare people. It's not that difficult. You just have to feel it, like when you write a romantic scene or a sad one. If you're a fan of horror genre you know what it feels when a good scene is on its way.

The reason a movie like “The Conjuring” (Warner, 2013) was so successful, is that it goes to the basics of horror, nothing much pretentious and the fear starts to evolve around you without you noticing it.

From my personal point of view, there are three things that you might want to avoid when developing a horror script:

1) (Over) Teasing the Audience

On the first pages of the script of course you will start to show the horror gradually. First, there will be strange sounds or not so clear images. But spend the whole movie like this is a mistake.

For example, some of the “Paranormal Activity” (Paramount, 2007-2015) saga movies do this. The night arrives, we see the people sleeping, one of them begins to act strangely and… that’s it, it is day again. And it is like this the whole movie! So by the time the final scene arrives, you’re not scared at all. “The Conjuring” is a very good example of how to show horror gradually. It grows until you feel trapped in the story. 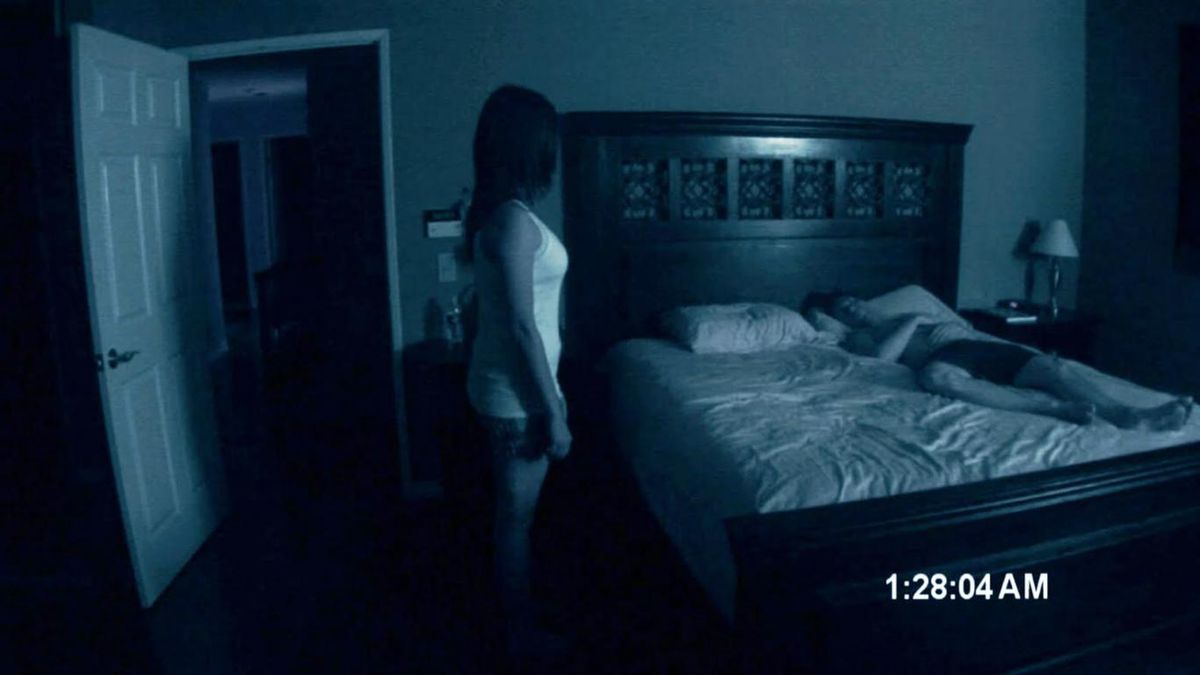 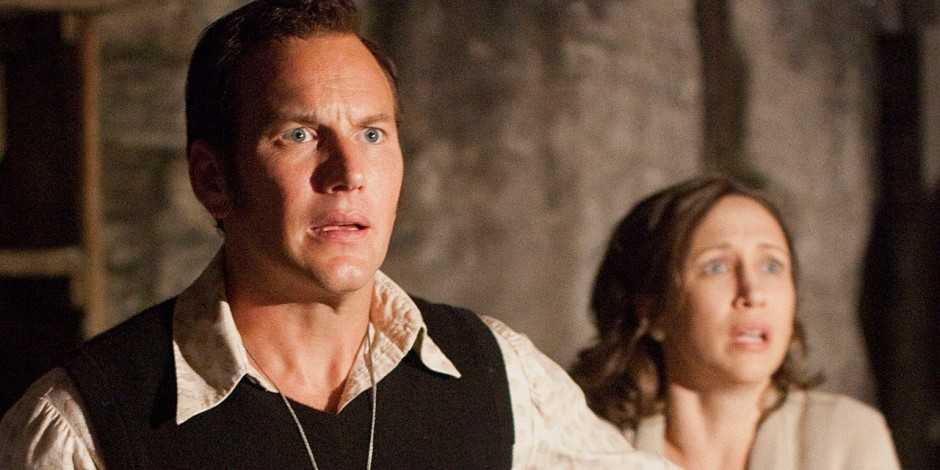 Patrick Wilson and Vera Farmiga in “The Conjuring” (2013)

2) Not Justifying the Situations

Sometimes with the idea of creating surprising facts in a scary scene, writers “stretch” the story. Examples of this can be when they give supernatural abilities to a character that didn’t have them before, or invent something about the demon or the ghost in the story that wasn’t there at the beginning.

Even with supernatural stories, you must maintain the line of what you are telling.

A good example of this is “The Grudge” (Sony Pictures, 2004). We see Sarah Michelle Gellar experiencing all kinds of horrid stuff in a house in Japan related to a legend that says if a person dies with a lot of anger, that energy will remain on that place and will affect whoever lives there. She is a normal girl who is struggling to adapt to her new home. Suddenly her character is able to see everything that happened in that house to a previous family, like she, in a matter of seconds, turns into a psychic.

There are other ways to surprise people, to give the last turn on the story, especially in horror movies. 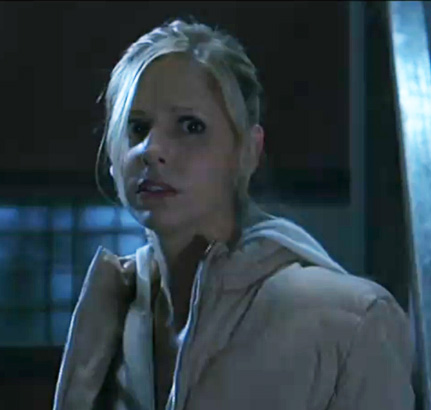 Let’s say you're writing about a terrible demon inside a house or a big creature in the woods. Sounds great, but don’t stay there. A horror movie must be more than an evil character. If a creature is evil, it might get people scared the first three times it appears but after that the effect will disappear.

Don’t forget that the main element in horror movies is people’s emotions. Add anguish to your characters. Make them suffer because evil torments them. Of course, give them hope that everything will be okay if they do this or that, but don’t forget emotions.

I can’t imagine “The Exorcist” (Warner, 1973), with Regan’s story only, without her mother’s anguish. All that these two characters face together is the “secret” ingredient of the huge success of the movie. Of course we need to add the anguish of Father Karras after losing his mother and having a crisis of faith, too. 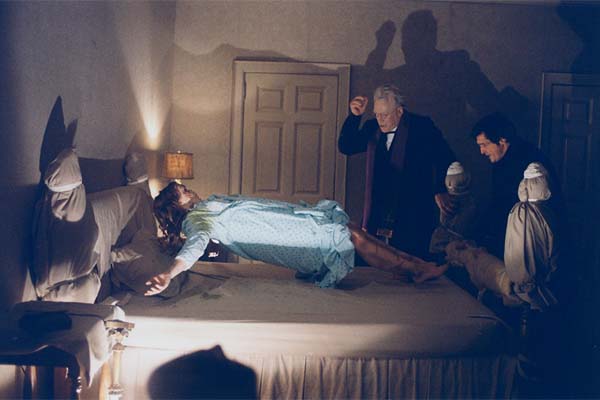 So, you are allowed to create the scariest creature ever  - but don’t forget about emotions.

As a last advice, be careful not to go too much on the drama side and let the horror be forgotten.

Let's go with another classic horror film: “Poltergeist” (MGM, 1982). In the film we see a family tormented by supernatural forces in their own home. The little girl is the goal of these energies and the center of the tension. The energies take her with them (anguish through the parents to get her back). One of the most important things in the script is the couple’s relationship. We see them as a strong couple. They are not divorced, nor are they unfaithful, The script even has romantic moments between them. But this doesn’t affect the scary parts of the movie. “Poltergeist” is a memorable horror film of the 80s. 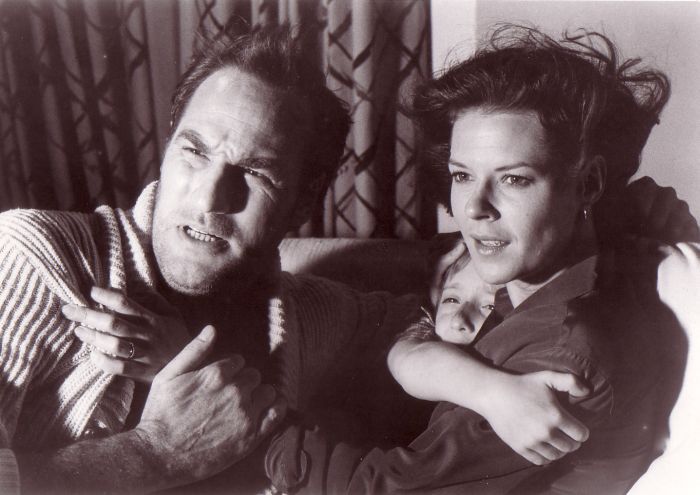 I hope you find these "frightening" but useful recommendations helpful. Although you should take your own wheel while writing a script, it is true that sometimes it’s necessary to read or listen advice to make it better. Keep writing! 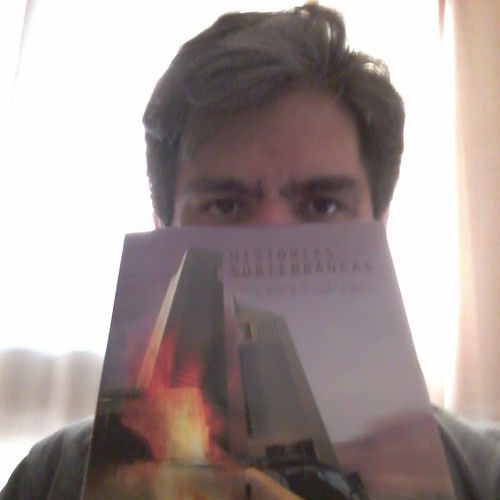 Roberto Dragonne is the author of three books; two novels
and a collection of short stories. The latter was published by
Palibrio. Roberto also wrote the screenplay, "Madres de la Plaza
de Mayo," a short animated documentary about the Argentinian
dictatorship on the 70s. He also wrote "10:20," a horror short script
for Flehner films. Learn more Roberto and his work with literature
and history in Spanish at his YouTube Channel, El DragónLiterario. 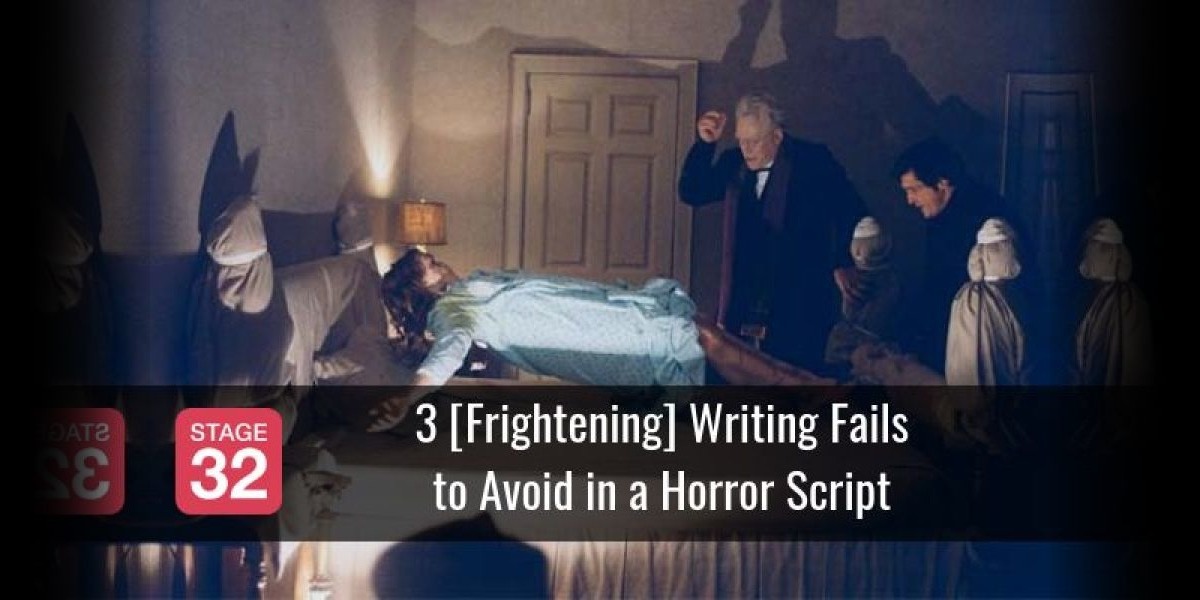