Posted 2 years ago by Idil Tekeli 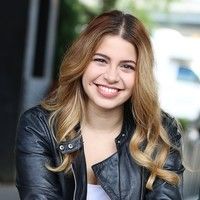 As human beings we all go through different and uniquely challenging phases in our lives. We learn how to express our happiness, how to deal with our pain, and how to move on from things that make us miserable.

As artists, on top of the unending list of phases that we encounter, we face two more challenges: Getting work or not getting work. If you're working so much that you worry you might not even have time to spare at all, that's great. That's what we hope for as hungry, starving artists. However, what if we don't get that lucky for couple months?

Personally, I never realized how challenging this adventure was going to be until I graduated and found myself in different hallways of similar buildings, utterly ready to settle for the smallest part for a short film that wasn't even promising to pay me. Fortunately, I had a great summer of working and getting parts constantly right after graduation. However; I can't say the same thing about winter.

I went through a rough patch where I went go to a billion auditions, leaving the room very satisfied with my performance, only to not the part, let alone a callback. I'm a drama school graduate and almost all of my friends are actors. Some work on a different project every week and some deal with the same situation as me.

After not working for a while I started to question myself, my talent, my looks, my body, all while feeling rusty and losing the artistic side of me that I hadn't been feeding for a very long time.

With a huge flag on my back and a messy microphone wrapped around my head, I would go to the museum I was working at at the time in Times Square pretty much every day, look at all the shiny theaters surrounding me, and drown in my thoughts all day that maybe I wasn't good enough after all, like some people had told me before.

I realized at that point that I had two options before me; I could either give up my dreams that I'd worked indescribably hard for, or I could be patient and find a way to fulfill my soul artistically until the odds were in my favor again.

Here's how I did just that: 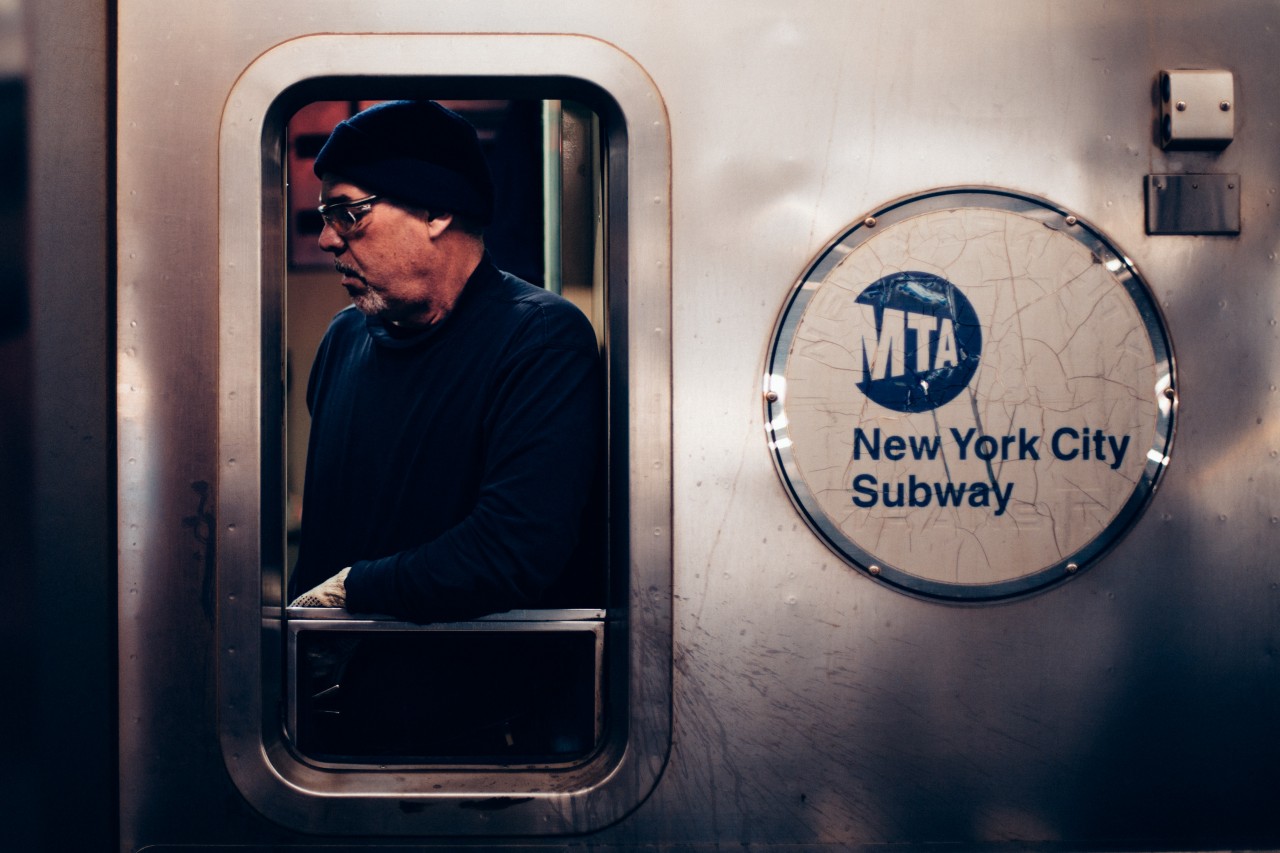 One of the acting coaches I worked with in New York once said, "If you're listening to music or reading a book every time you're on the subway, you're missing out on a lot."

Considering my job as an actor was to portray people, I knew how important observing was. At least I thought I did, until I had to do an exercise in my class where I was supposed to use and incorporate three different behaviors of random people. To do this, I needed to observe people everywhere I went.

I looked at big families with little children to try and understand what they were laughing about.
I studied couples fighting in the street who, at that moment, thought they were the only ones in the Universe, and wondered what they were fighting about.
I watched tourists on the train talk in a language I'd never heard before as they struggled with colorful maps that were supposed to help them figure out where to go next.

These observations made me realize I was surrounded by thousands of stories all the time, no matter where I was. I appreciated the fact that the world was a huge theater; an unending film with a very unique cast of 7.7 billion actors and actresses. Everyone is different and beautiful in their own way, Never did I think I could learn so much and feel that inspired by putting my headphones away for thirty minutes and simply observing.

Give it a shot yourself. Put your phone or book down for 30 minutes and just look around you. Maybe make up stories in your head. You'll know what I mean. 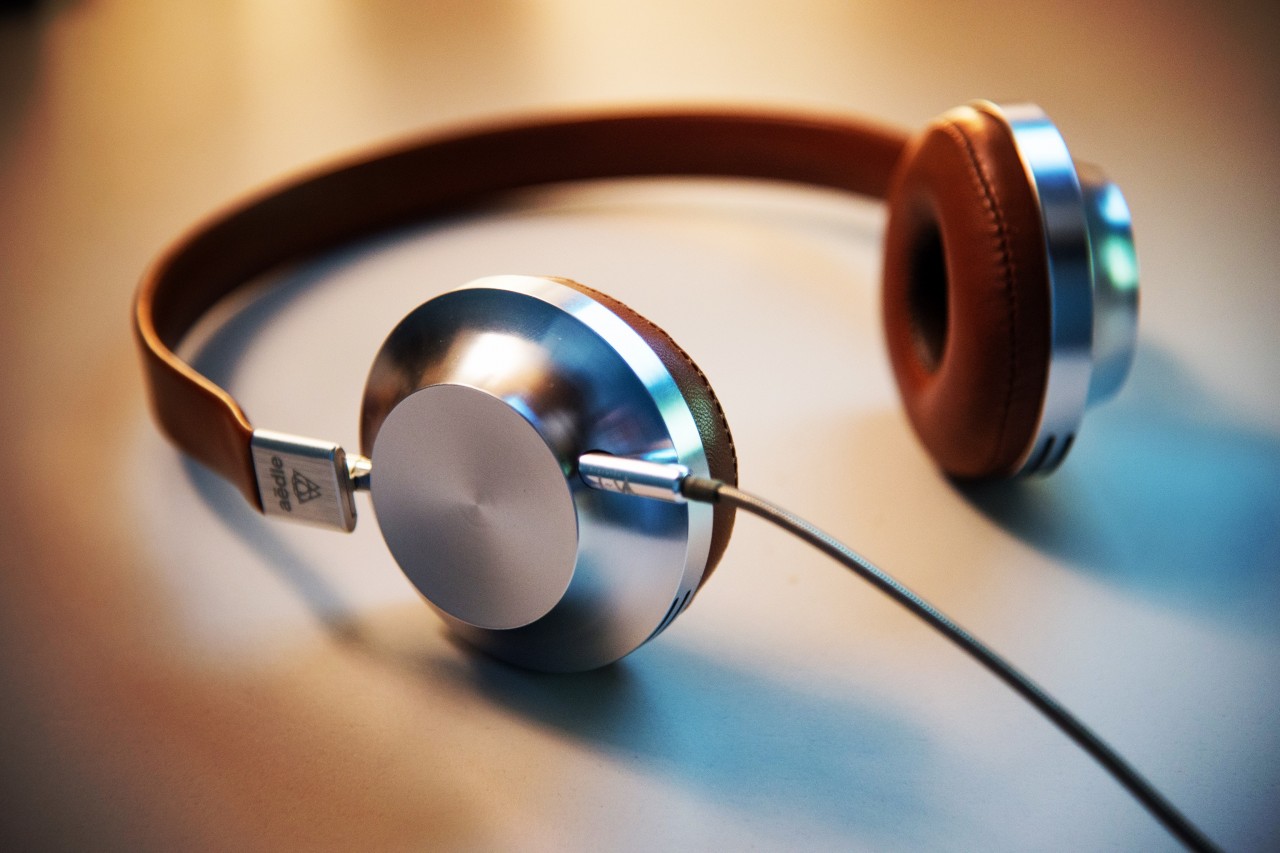 We all have different tastes in music, so not everyone will enjoy classical music. But as a former music student, I find songs without lyrics and just a couple of instruments soothing and inspiring. Classical music has always awoken something in me since I was a little kid; something that other kinds of music can't touch in the same way.

Like most people, you probably have a favorite movie that you never get tired of watching. Imagine a scene in that movie that always gets to you, no matter what. If you think back on the music in that scene, you may realize it has a tremendous effect on you as it reflects the intensity of the film.

I believe that music has the same effect on all of us, regardless of the genre. It brings us into another world, opening the doors to many feelings and emotions we have yet to discover. I also believe that classical music has a different impact than other genres, mostly because there are no relatable lyrics. Only a melody.

If you're going through a time where you feel empty or have a bit of melancholy surrounding you, try skipping your go-to playlist and listen to a classical piece or the soundtrack from your favorite movie. Close your eyes, relax, and let yourself know that you're the lead character of your very own movie, and the sun will shine on you very soon! 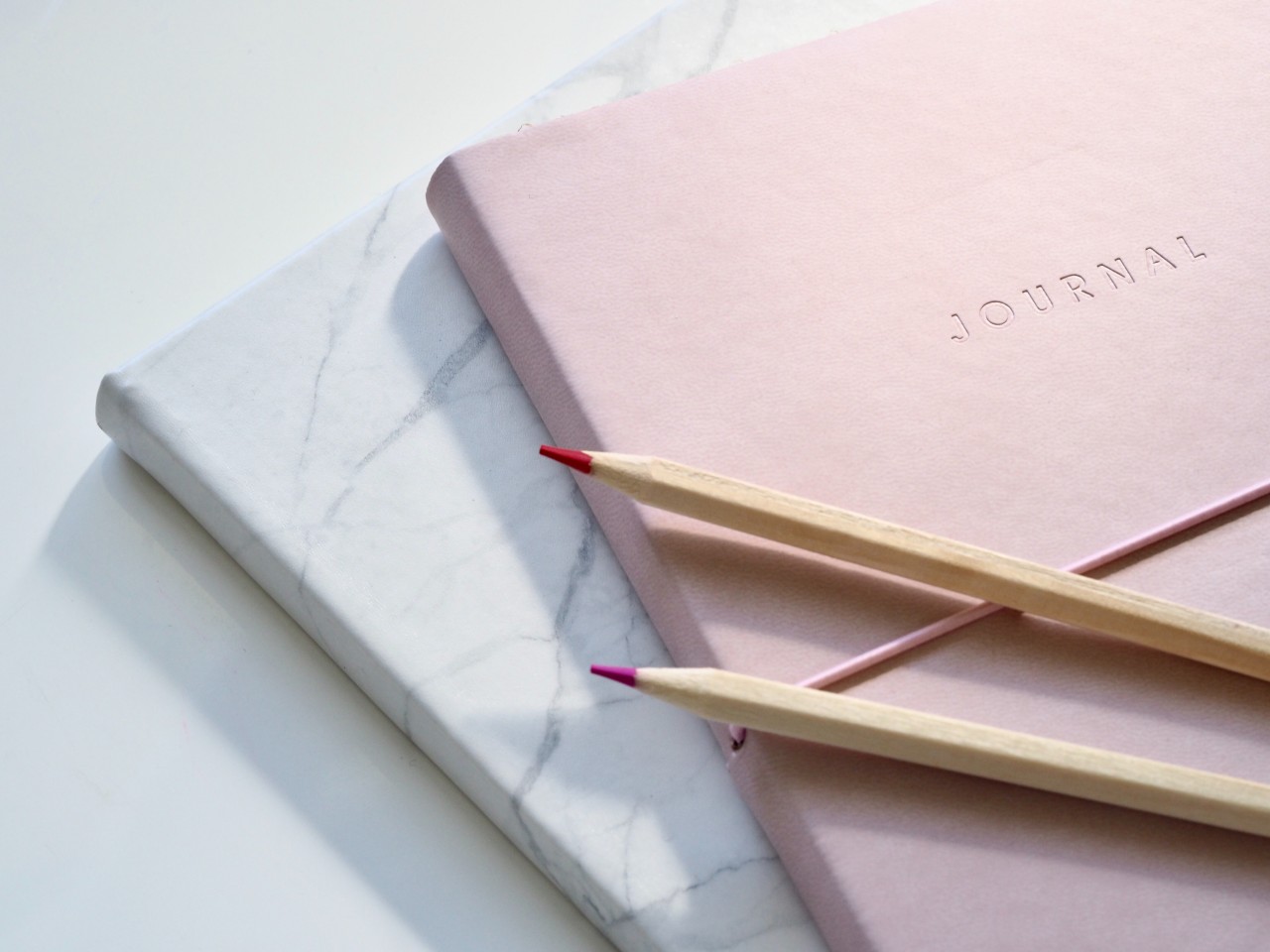 We've all written essays in high school and college. Some of us even keep secret diaries as kids where we talked about our deepest, darkest secrets.

But how about now? As adults, do we give ourselves an opportunity to dive into our feelings in between our day jobs, memorizing lines, or going out with our friends? From what I've observed, I don't think so.

We might get caught up with our busy schedule so much that we even forget who we are or how we feel. We can't let that happen to us as artists. Our emotions are our most important instruments, and we need to take a moment every day to at least think about who we are.

Everyone has their own way of dealing with feelings, and I find writing to be astonishingly helpful. You don't have to be an extremely skilled writer or anything, but if you're constantly feeling blue due to not working as much, buy a special notebook that you visually like (it will make you want to write even more, I promise!), grab your pen, and write about how you feel. If you don't want to buy a notebook, try writing on your computer or phone. It will make you feel 100% better and encourage you to let your feelings out. You may realize things you about you that you didn't realize before.

These are the three main things I do every time I think I need to keep myself inspired and let my soul be artistically fulfilled. You might try some of them, or you might come up with different ideas of your own and do something that works better for you.

Just don't forget: This path isn't always smooth, and there are plenty of bumps as you move along. But those bumps are there for a reason. And as long as you're working hard and keep believing in yourself, you can move mountains.

Other Stage 32 Posts by Idil Tekeli: 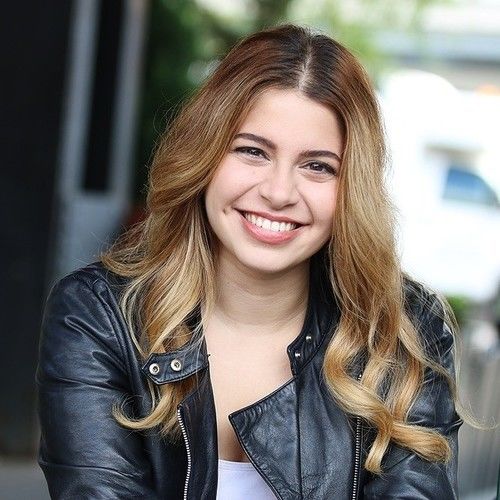 Idil Tekeli is an actress and musician living in New York City. Originally from Turkey, Istanbul, she has been living in the city for more than three years. Idil graduated from The New York Conservatory for Dramatic Arts in 2017 and has been cast in numerous short films, web series', and even made an Off-Broadway debut. She also has an article published about one of the parts she landed on Backstage. 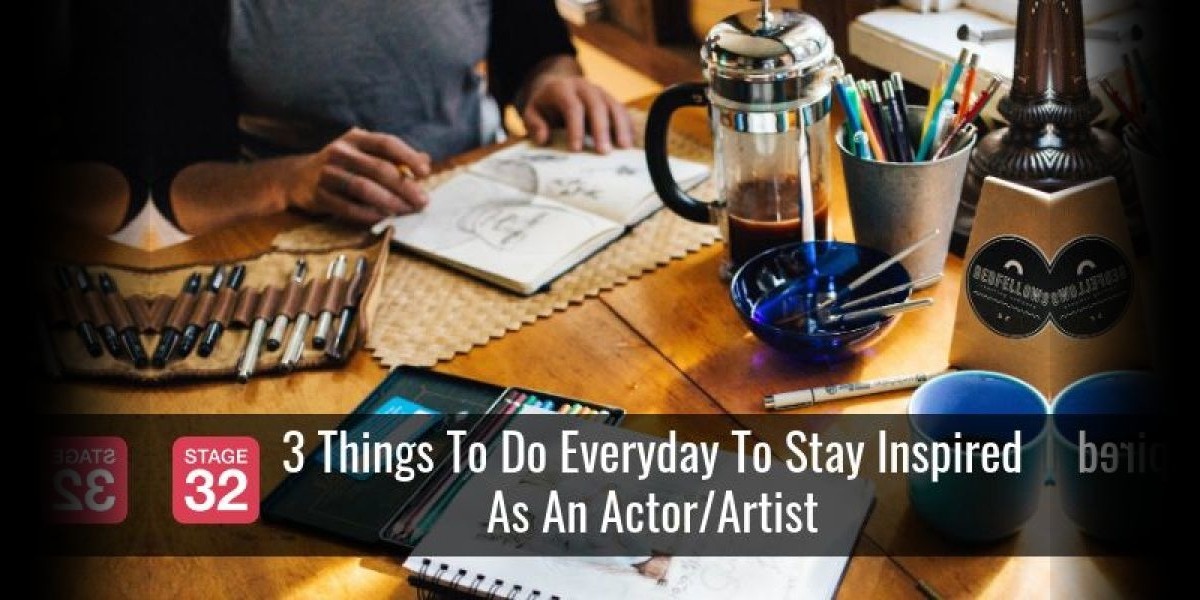