3 Things You Need For Longevity In The Industry

We are thrilled to announce that the June 2015 edition of the On Stage With RB broadcast is now available to watch On Demand! In this jam-packed over 3-hour broadcast, RB had on 2 special guests.

Timothy Andrew Edwards is one of the most diverse and accomplished Composers and Music Supervisors working in entertainment today. He has over 75 credits in Feature Film and Network Television, including two Emmy award-winning shows. And, in RB's almost 30-minute interview, Timothy goes over the 3 most important things you need as a creative to have longevity in the industry. Plus, he goes over how the first time he logged onto Stage 32 it changed the lives of a group of musicians from a small town. 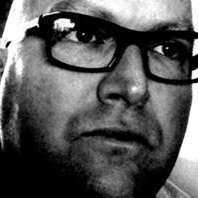 
Timothy and RB talked about what changes Timothy is seeing in the industry and new trends he’s encountering.They talk about what the composer-filmmaker relationship is like and how can you make it a good one. Timothy talked about how he got his start in the business and shared advice for filmmakers when it comes to the music in their films. 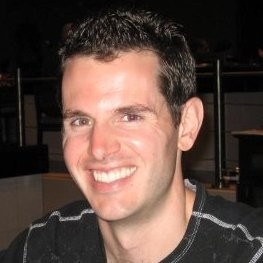 
Steve Desmond is a Professional Screenwriter and Filmmaker who has written or developed projects with Imagine Entertainment, Level 1 Entertainment, The Walt Becker Company, DreamWorks Animation, and The Disney Channel. He recently raised $30k on Kickstarter for a short film he directed from an initial raise of $16k.

RB and Steve talked about what changes he is seeing in the industry and new trends he is encountering. They talked about the screenwriter- filmmaker relationship like and how to maximize it. And Steve shared some excelled advice on crowdfunding based on his own experience. 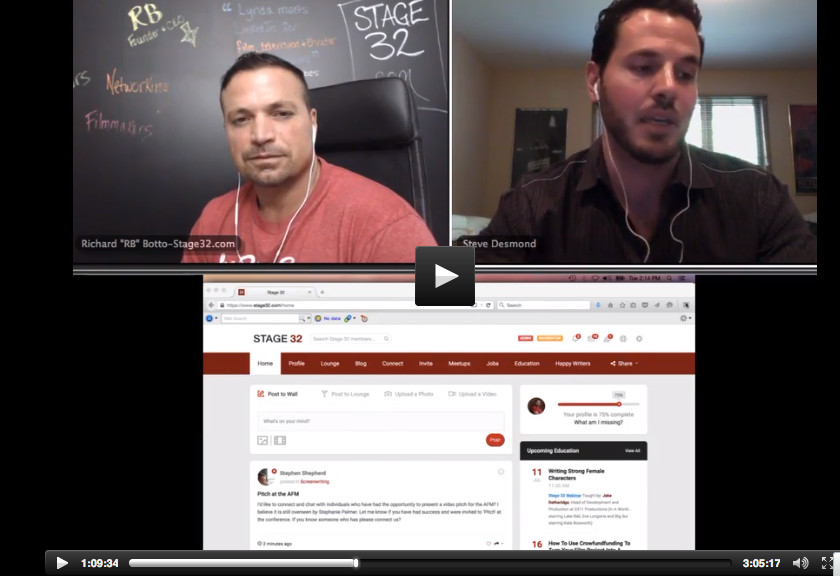 After that RB opened up for almost 2 hours of Q&A including:

Best of all is that all of this incredible information is FREE exclusively to Stage 32 members, so take some time to head over to watch the On Demand version of the June 2015 On Stage With RB broadcast.

As always, we welcome thoughts and remarks on the content above in the Comments section below...