Posted 1 month ago by Todd Foley 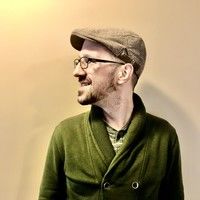 I have been writing and publishing stories for more than 10 years, first as a novelist. I always wrote in a silo, never sharing my work until I had reworked it countless times. Heaven forbid someone sees my terrible first draft! After publishing two novels this way, I opened myself up to a trusted friend as my next story was more complexly layered. It all made sense in my head, but would my reader get the connections? By bouncing around ideas and sharing my drafts with this friend, I fixed plot holes and character inconsistencies. This turned into my best-received book, and ended up being the most fun I’d ever had in the writing process.

Flash forward a few years and I had now written two feature screenplays, both with the silo approach. When it came to my next project, I again was faced with a complex story. I made great connections through Twitter and met a fantastic guy named Dan Healey who wanted to swap scripts for notes. Dan’s notes helped me see opportunities to take the story further, and I ended up with a much stronger draft as a result. I gave him notes as well.

Beyond helping each other with our own scripts, we struck up a friendship and toyed around the idea of one day writing something together. Then we thought, why wait? Let’s start. We had set a goal for writing a first draft in six weeks, but our strong synergy enabled us to complete our third draft in that same timeline. It was the smoothest process either of us had ever had in collaborating and we also had a blast doing it.

It can feel daunting to open your creative silo to a collaborative partnership, but the potential rewards outweigh the risk. Here are my six suggestions to help you find YOUR writing partner. 1. Ensure You Have Shared Tastes

As creative partners, it always helps when you can complement each other with your skills. For example, one of you may have a gift at crafting sharp dialogue while the other excels at world building. When fused together, these differences help create a complete story. But beyond detecting a sense of synergy, it helps for both partners to speak the same language when it comes to genre preferences and storytelling methods. A difference in perspective helps eliminate plot holes, but if one prefers commercial films and the other only consumes fare from auteur directors, you each may have a different outcome in mind.

Dan and I both wanted to write a horror script, something neither of us had done. In our respective scripts, we each wrote with underlying comedic elements, so we sought to write a horror comedy; this let us stretch our creative muscles while also leaning into our strengths.

There’s a reason people throw around the phrase “You need a roommate, not a best friend.” Friendships are great, but they don’t always make for great partnerships. Even when you try to be objective, the creative process is highly personal as two creative individuals are coming into a shared project. If you find that you don’t work well together, agree that you will peacefully part ways and not hold it against one another, and be happy that you tried something new.

Dan and I were both excited to try working together, but said from the start that we might find that we won’t work well together. We agreed to give it a try, and if we found that it really was not working out, we would part ways on the project without any hurt feelings. Thankfully, things didn’t go that route, but we prepared for it. Once we figured out that we had similar tastes and set healthy expectations, we had to decide how we would go about creating an entire world and a cast of believable characters who would go through a story arc that we had yet to write. Dan had written more scripts than I had, and while I have my own writing process, I leaned into his process and we infused some of my own methods.

This exact process may not work for every partnership, but it did for us:

Lots more happened between these items, but that’s where the magic began happening organically. Whatever your process, it can grow and evolve as you go. You know what you’re going to write and you’re both excited about it - now it’s time to actually write! Thankfully, our writing schedules were opposite. I typically write early in the morning and Dan at night. Working off of our scene-by-scene outline, I wrote two or three scenes and then he tackled the next ones, and so on. By establishing our structure, we were able to make efficient progress. We also agreed to wait to edit until we completed the first draft which helped maintain momentum.

What happens if you and your partner want to write at the same time, or want to tackle a key scene? Do what is recommended in all forms of conflict resolution: Communicate! You could flip a coin for that pivotal scene, or have the other partner take a first stab at another big moment in the story.

5. Bring Confidence & Humility To Every Revision

Collaboration requires each partner to be equal parts confident baller and humble listener. Even though we hit our first draft in just 3 weeks, we knew we had a long road of revisions ahead. Our ideation and outline process required us both to bring our best ideas but also a willingness to listen and compromise when necessary. We respectfully challenged each other on points we believed in and conceded when it made the story stronger. When you maintain that the story is the chief priority, it’s easier to set your ego aside. Faster doesn’t always mean better, but for a first-time collaboration between two Twitter users who never even spoke to each other, we were sincerely proud of writing 96 pages in 3 weeks. Before we started our revisions, Dan and I scheduled a Zoom call and each enjoyed a drink of choice, sharing a virtual cheers. We still had work to do, but we celebrated our wins.

No matter how your own collaboration goes, when you take it as a learning opportunity, you can only win. Todd Foley writes cathartic thrillers that go down easy and linger in the audience’s mind. He believes true horror comes when we look at ourselves in the mirror, and he makes it a fun ride. If Jordan Peele and Phoebe Waller Bridge had a baby, Todd would want it to be him. He is the author of four books, one of which he adapted into his first feature screenplay (GONE GIRL meets PROMISING YOUNG WOMAN) which placed in the Top 20% of the 2020 Austin Film Festival screenwriting competition. Connect with Todd on Twitter @toddfoleywrites. 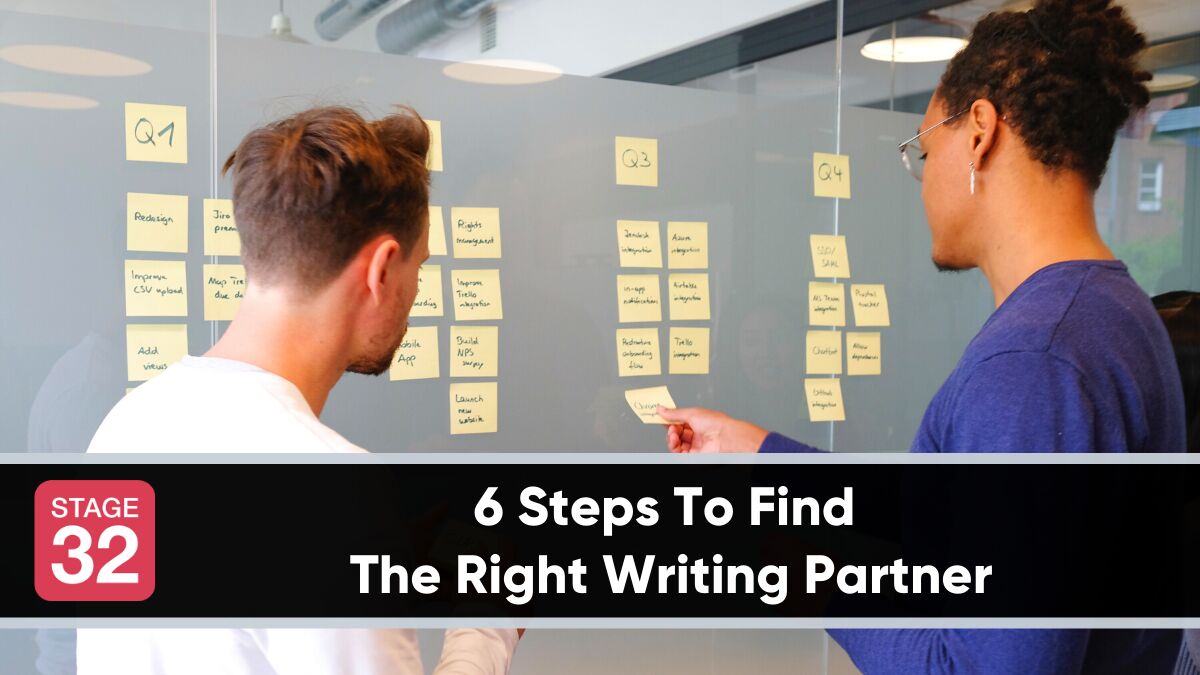