Posted 1 year ago by Bea Potter 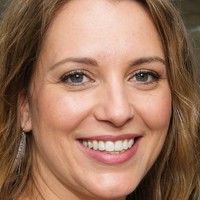 Dialogue is the central focus of most screenplays. It’s perhaps the clearest tool filmmakers have to convey information on plot and character to audiences, and unless you’re David Lynch of Shane Carruth, chances are you’re going to use a lot of it.

In spite of this—or maybe even because of this—there is a great deal of bad dialogue in movies. Dialogue filled with clunky exposition and drastic tonal shifts that sounds nothing like a real human conversation. If you’re going for that effect, you can stop reading here, but for everyone else: here are some simple tips on writing good dialogue. 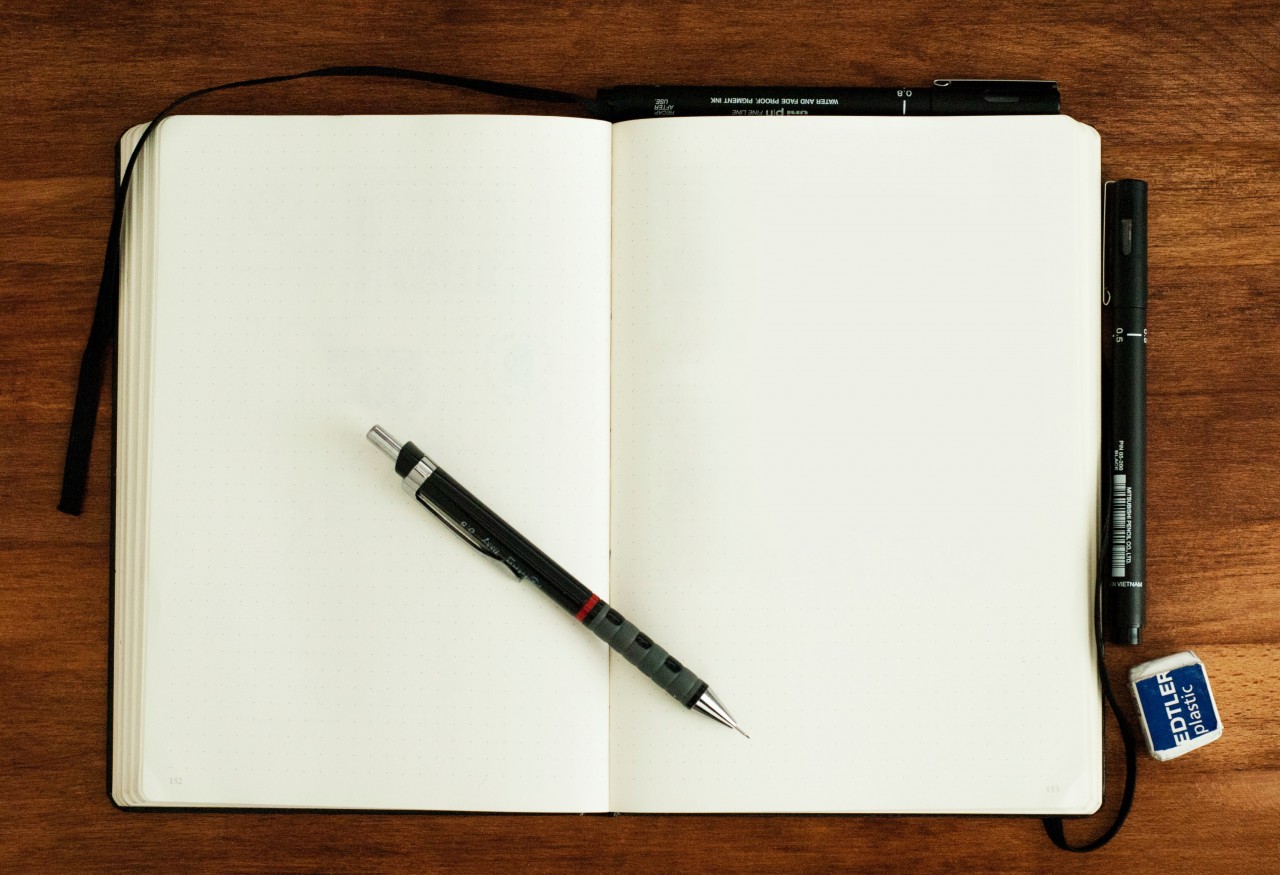 Think of your favorite movies and you’ll probably notice that dialogue scenes are laden with subtext. The hidden or otherwise implicit meaning behind a character’s words is what creates tension in a scene, drives the plot forward, and brings your dialogue to life.

Subtext is the bridge between showing and telling. These are terms that come up a lot in screenwriting and it’s what makes dialogue memorable. Very rarely in life do people say exactly what they mean, or precisely how they’re feeling, so when a line is written with subtext it’s instantly more relatable and memorable.

Another powerful use of subtext is in showing what’s not said. Silence can tell as much or more than words when used effectively. Struggling to communicate an idea or emotion is one of the most human aspects of communication; how often do you hear someone precisely explain grief, sadness, or even joy? In these moments, trusting actors to convey a feeling without dialogue can be more valuable than giving them words to describe it.

2. Start Near the End

When advising on his rules for writing novels, author Kurt Vonnegut advised writers to start as near to the end as possible. He was alluding to the fact that writers should cut out anything that isn’t strictly related to the plot, anything that doesn’t lead in some way to the important part of a scene or story.

The same rule comes up in screenwriting, sometimes referred to as “Enter late, leave early.” Avoid showing every detail of a conversation unless it’s strictly relevant to the development of character or the furthering of the plot. You don’t need to see a character enter a scene, say hello, sit down and talk about their day if those details aren’t going to come up later. 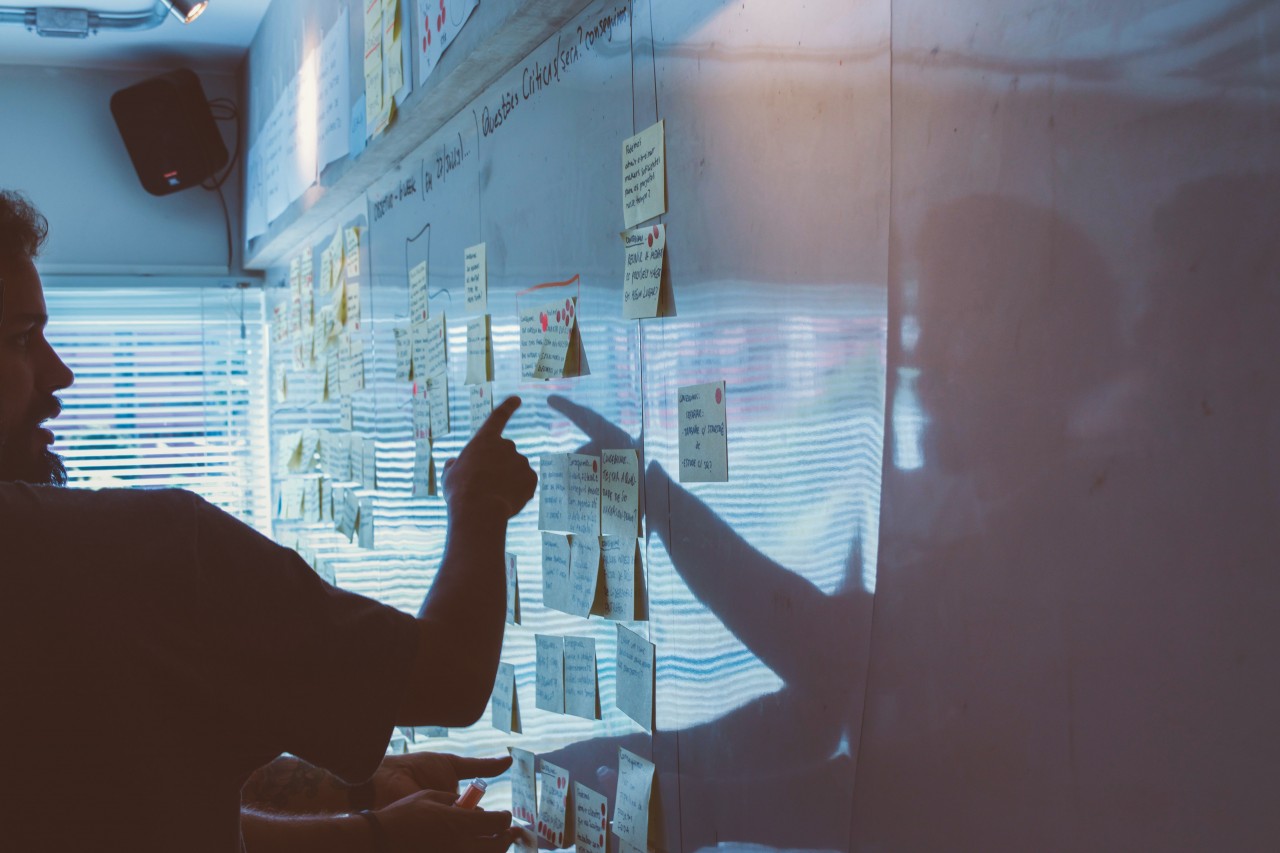 If you’ve got a particularly juicy idea you want to convey it can be tempting to write it all out in a long speech or monologue. However, in real-life conversations, we very rarely get a chance to speak our minds uninterrupted, and even when we do it is rarely in coherent monologues.

While it might be easier to convey a precise idea through a monologue, back-and-forth dialogue is much better at generating tension, which is what should be driving your screenplay. You might find a point where a monologue makes sense, in which case they can be really powerful, but try not to rely on them too heavily.

When you’re writing it can be easy to build up a precise picture in your head of what the scene will look and sound like. While it’s good to be thinking in terms of the final filmed product, you want to avoid determining the look and sound of the scene too much; after all, you’re the writer, not the director.

What this means in practice is trusting your actors and the director to interpret your vision. If you have a heartfelt monologue, try not to fill it with dramatic pauses, instead trust the director to know where the dramatic lines are. If you’re writing in a dialect, accent, or period, don’t feel obliged to phonetically spell out how each word should be pronounced. Unless it’s vitally important to the plot or character, let the actor decide how they’ll say their lines. 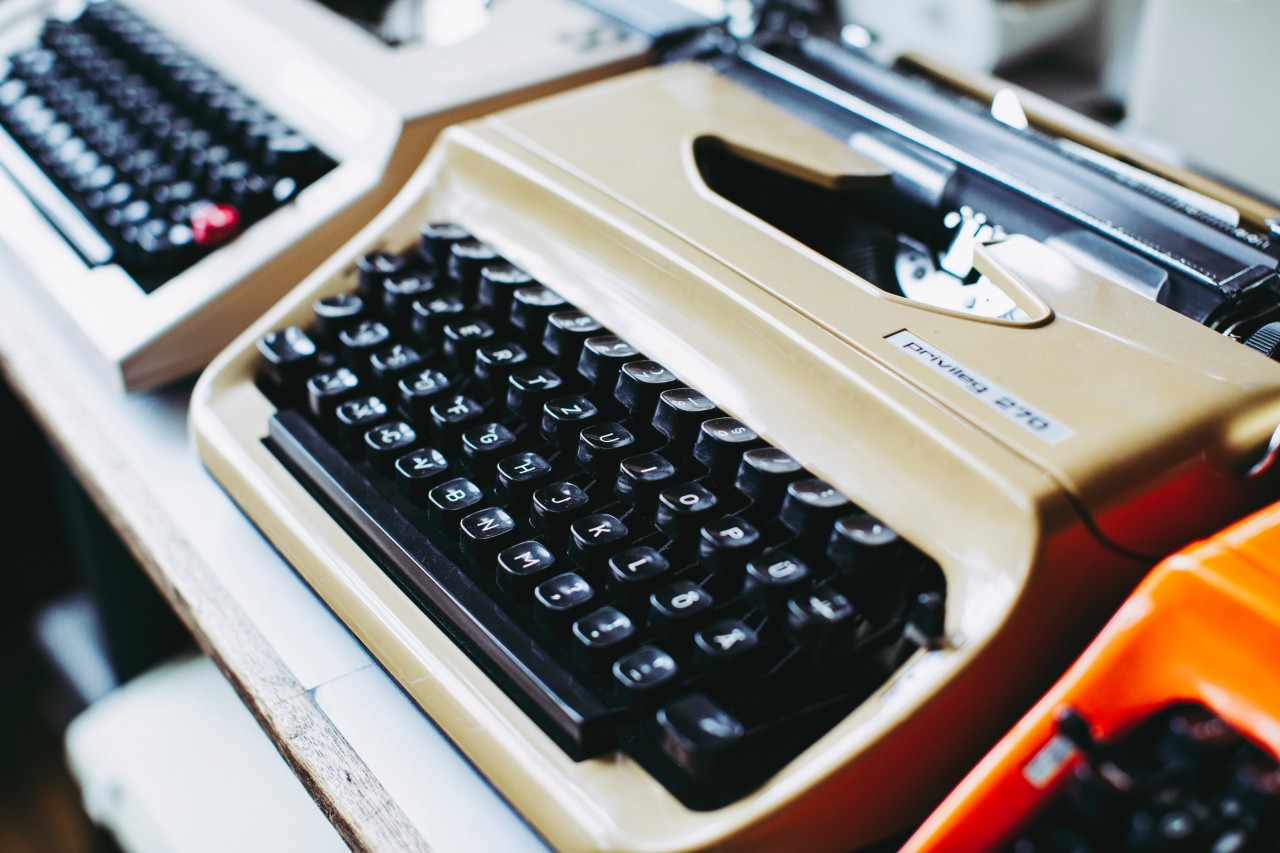 Another oft-quoted maxim of screenwriting is about making your characters unique. Try to write lines for your characters that, if spoken by anyone else, would sound odd or out of place. That doesn’t mean each character needs a distinct accent or speech impediment, but it does mean that every line of dialogue should be shaped by its speaker’s traits.

It helps to have a clearly developed picture of what your characters are like before you even start writing your dialogue. Word choice, sentence length, punctuation: all of these elements can reveal whether your character is stuck-up or laid back, academically trained, or a highschool dropout. Creating unique speech will make scenes where conflicting characters interact much more dynamic.

So often we think we are following all of these dialogue tips to the letter but we’re really writing clunky dialogue without realizing. That’s why it’s always important to read your screenplays out loud, no matter how good you think your dialogue is. Even better, ask a friend to read your dialogue with you. That way you’re not only checking it yourself but opening it up to external feedback. 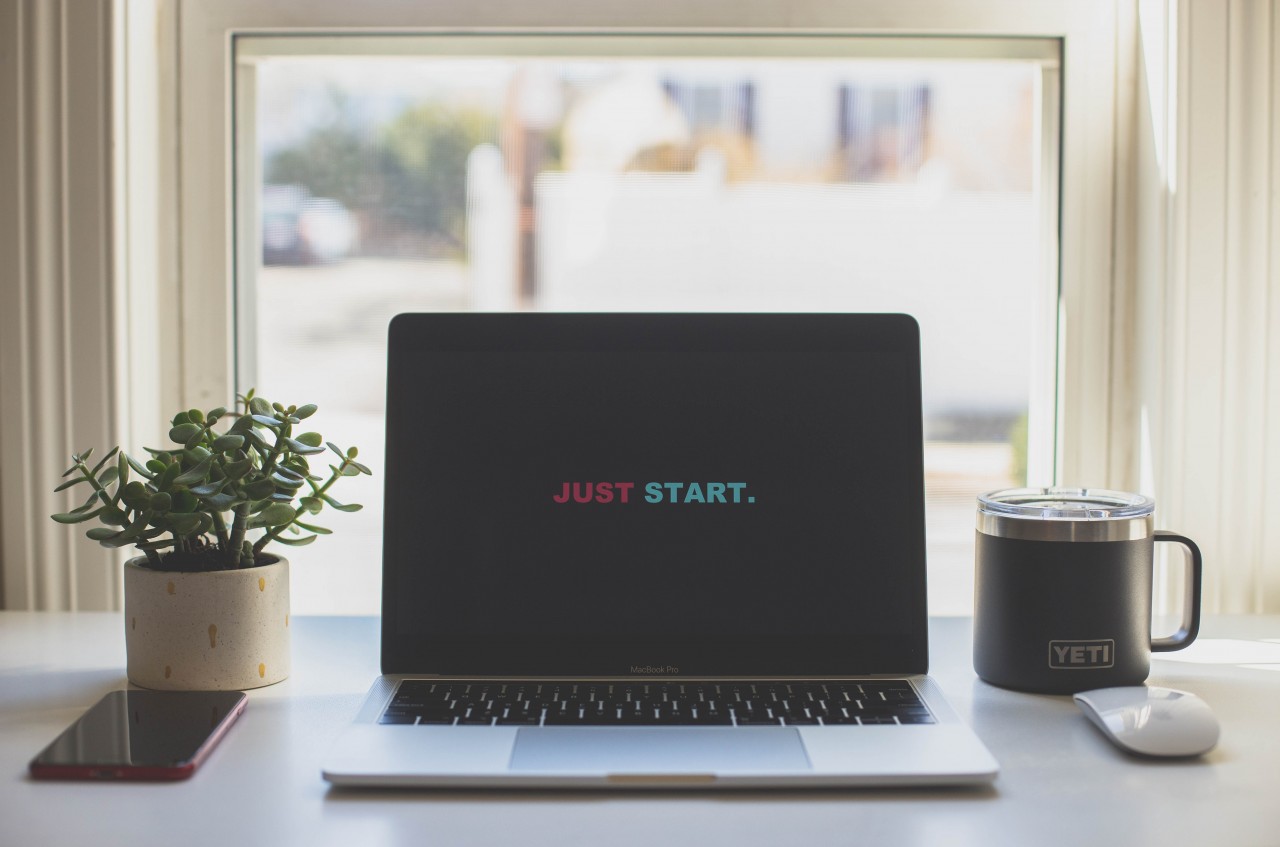 7. No Dialogue is Naturalistic

Despite what I’ve been pointing to above about what real conversations sound like, there is a school of thought that says there’s no such thing as naturalistic dialogue. Ken Miyamoto claims that naturalistic dialogue does not and should not exist in screenplays, that instead, screenwriters are aiming for “cinematic poetry”.

I think there is some truth in this for the vast majority of screenwriters. Most of the time conversation that mimics real-life conversation is awkward, slow, and frankly uncommunicative, which doesn’t work if you’re trying to succinctly convey plot, character, and theme. In fact, writing a less naturalistic script with clear intentions and trusting your actors to conjure it with interpretation and improvisation might be the best way to achieve the naturalistic effect.

Whatever approach you choose, always try to stay consistent throughout your screenplay. Changing your style mid-project can lead to a disjointed script that reads badly and feels unfinished. Have confidence in your writing and go for it! 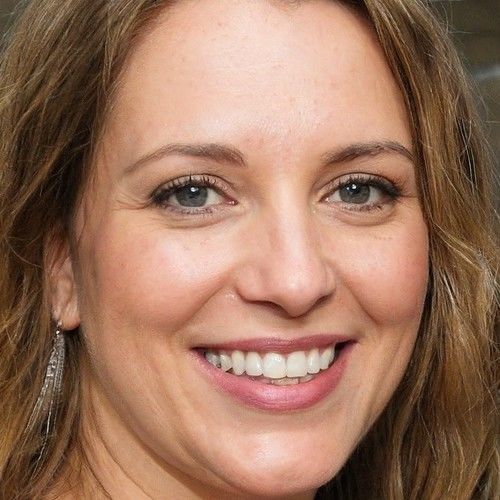 Beatrice Potter is a scriptwriter at Coursework Writing and State Of Writing. Beatrice writes about screenwriting and teaches screenwriting basics. She also is an online writer at Make My Assignment website. 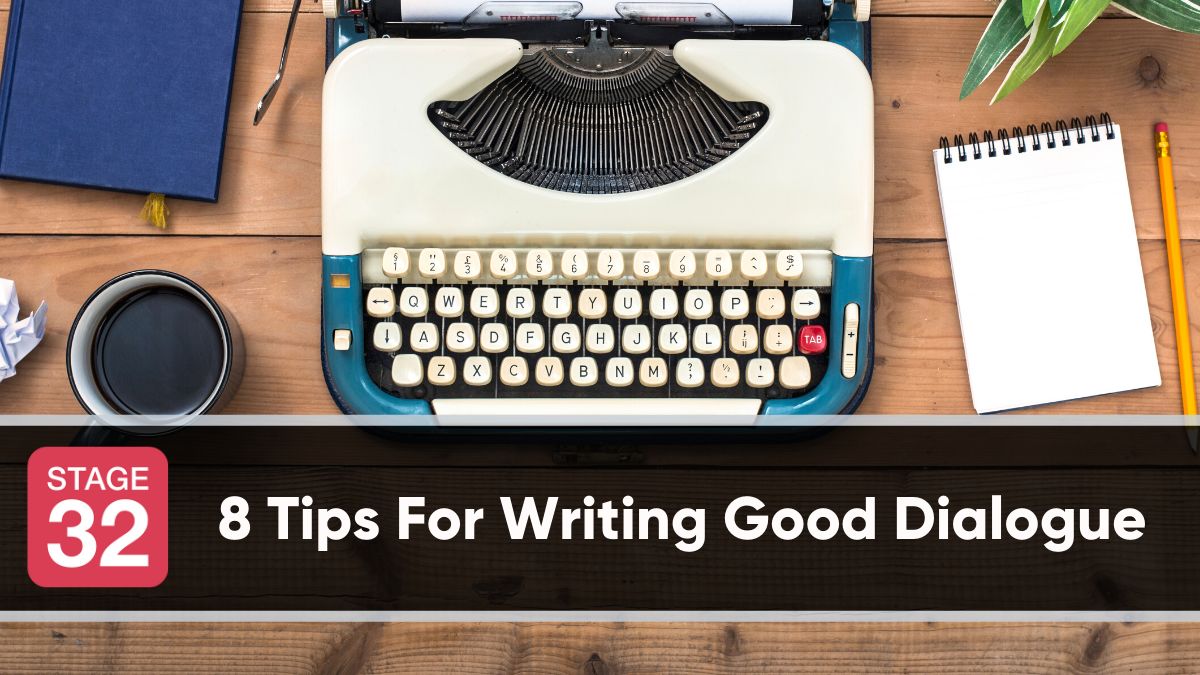