9 Mistakes all Amateur Screenwriters Must Avoid

Posted 2 years ago by Aimee Laurence 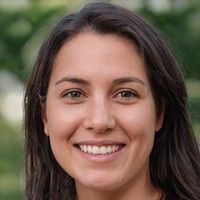 Whether you’ve been a writer for some time and you’re working on perfecting your craft, or you’re new to writing and want to get yourself off to the best start, there’s never been a better time to be a screenwriter.

With the colossal rise of platforms like Apple TV and Netflix, as well as traditional television and online platforms like YouTube, the chances for your creation to come to life have never been more numerous. However, to ensure you can make an impact with your writing, here are the nine critical mistakes you’re going to want to avoid at all costs.

Sluglines are super important when it comes to screenwriting, so you’ll need to make sure you’re reading up on them and using them correctly within your screenplay. Fortunately, sluglines are pretty simple to master once you know what they are.

For example, you could put INT. LIBRARY – DAY, or EXT. FOREST – NIGHT, and this gives across all the information anybody producing your screenplay needs to know to create the scene. If it was any more complicated than this, it would be too complex to follow and reproduce, and there’s already so much going on during production that it would be overwhelming any other way.

You don’t need to mention things like weather conditions or the time or the date, or anything like that, just these three things.

2. Putting Cuts in Your Script

You are the screenplay writer, not the producer, and therefore certain parts of the production such as transitions and cuts are none of your responsibility. Sure, you have an image in your head of what the final product will look like, but producers aren’t interested and will do what they think is best.

Cut them all out. 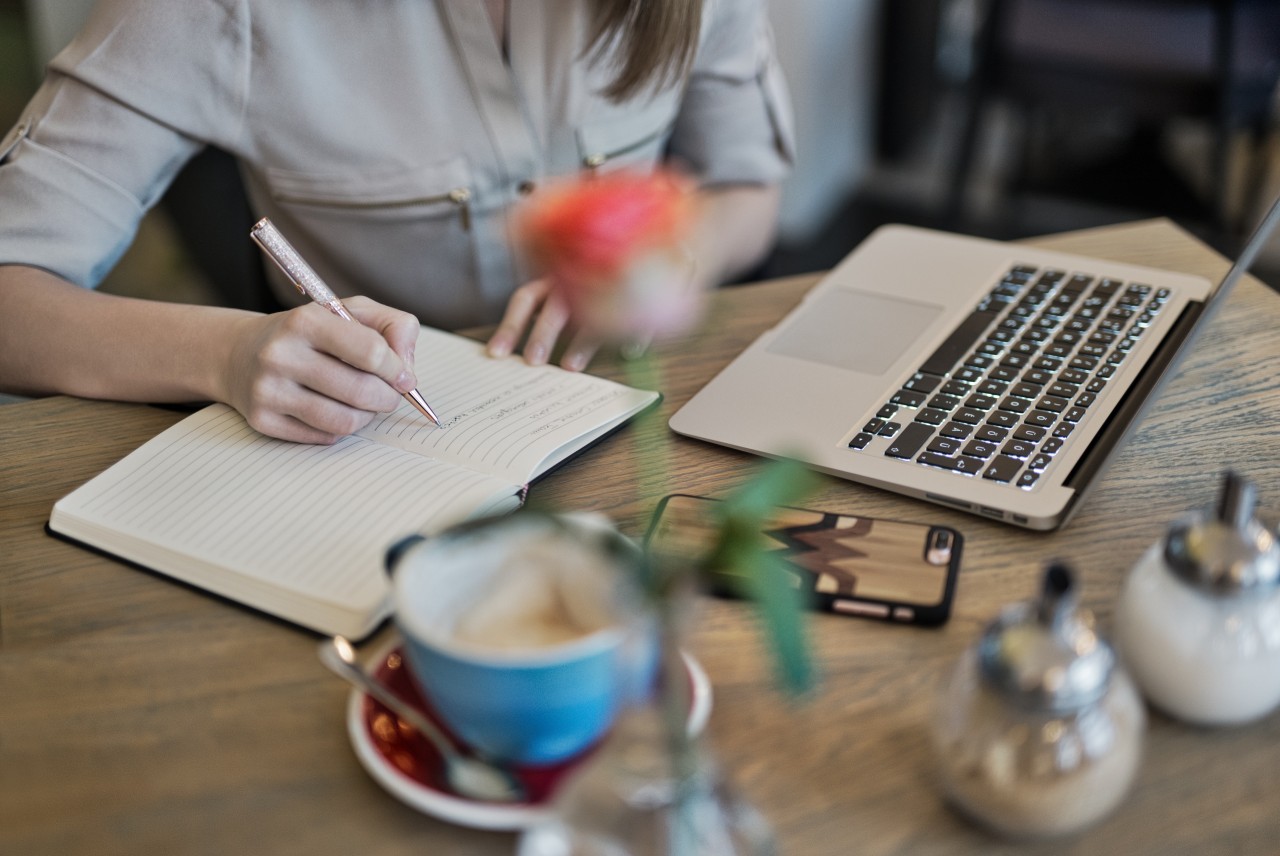 3. Using Capitalisation Way Too Much

Nina Turner, a blogger at Ox Essays and State of Writing shares; “Capitalisation within a screenplay is one of the most important tools you’ll use because it will highlight the most important aspects of your script and will help to draw the reader’s attention to the core points you want them to know. However, if you use too much capitalization, it will lose its power, and will ultimately be ignored.”

Some of the best places to use capitalization include notable sounds, scenes where characters are being introduced for the first time, and other bits of important information you don’t want people to miss.

While not a massive point you’ll need to avoid, screenplay writers who put scene numbers in their screenplays are amateurs. That might sound blunt, but that’s just how it is. While it’s not the most important point in the world, it’s a small detail that shows what level of screenwriter you are, and it’s just more professional to leave them out. 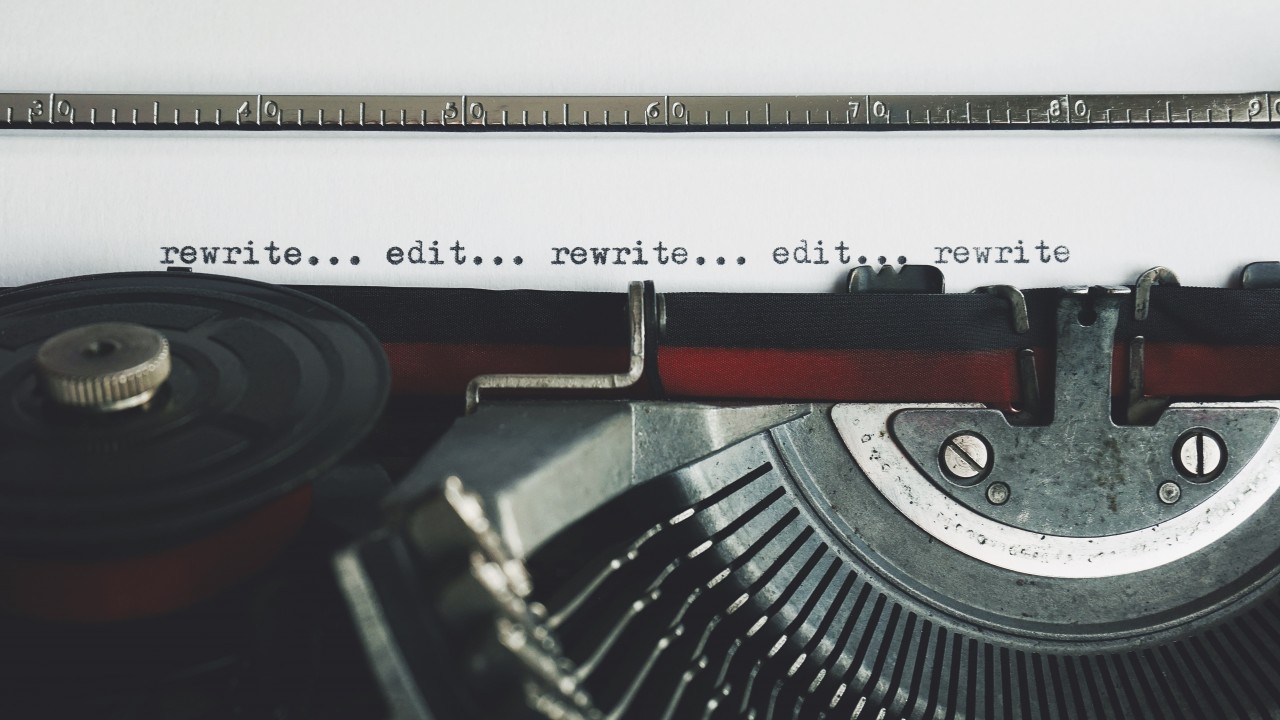 Just like what we were talking about with the cuts in your screenplay, the title scenes are nothing to do with you. While you may have ideas in your head, that’s just how it is, and the producers will do this themselves.

If you want to put in cuts and title sequences how you want them, then you’re going to need to have a say in the production project, or you’ll need to start producing yourself.

If you have characters in your script and the names are too similar, this can put a lot of people off reading and producing your script because it just makes things too damn confusing. The more clarity someone has reading your script, the better, so always aim to try and mix things up to keep everything concise. 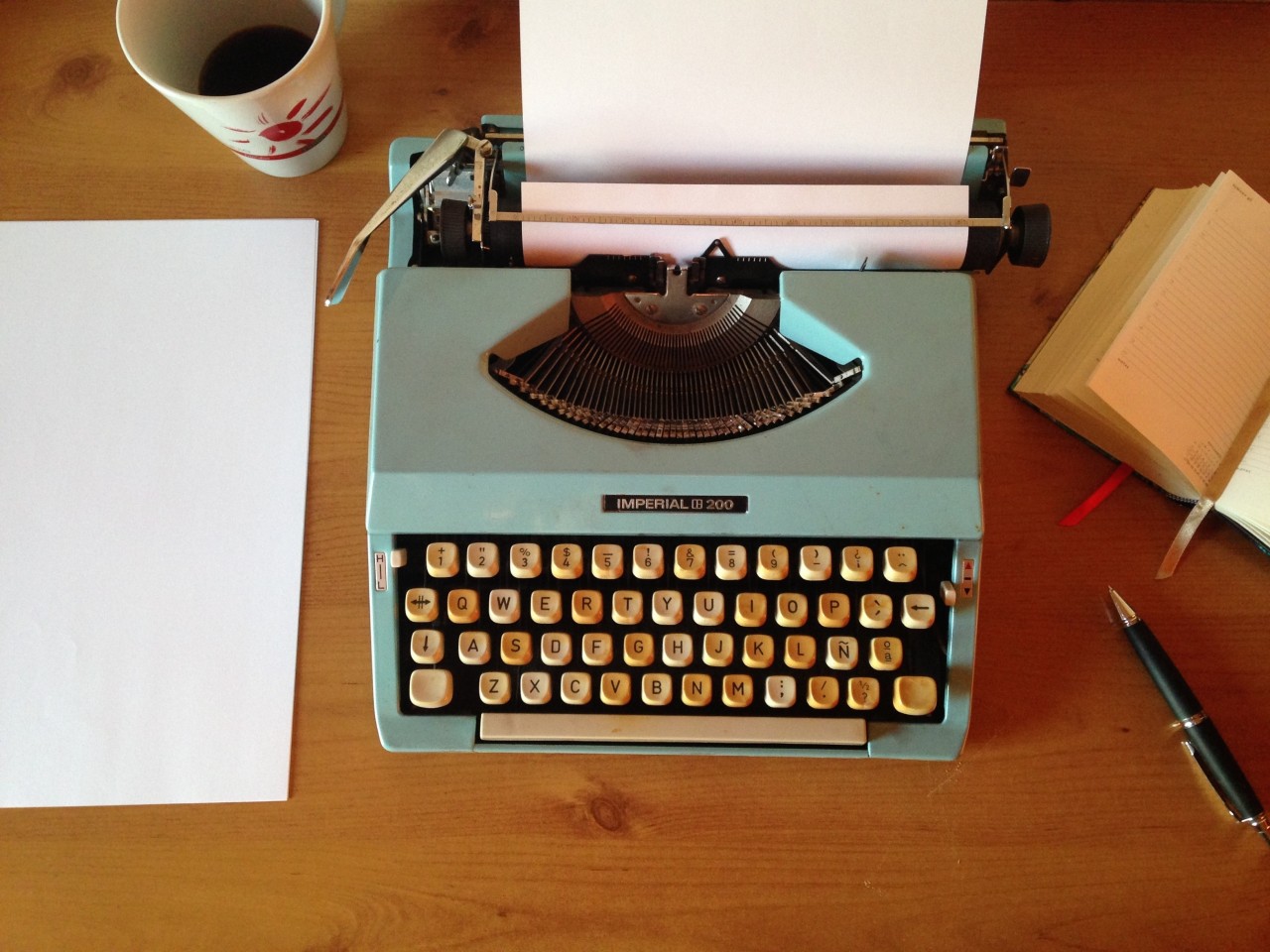 7. Too Much Directing on Page

When you’re writing a screenplay, it’s important to remember what the actual purpose of the screenplay is, rather than trying to create something that contains too much information a director doesn’t need, ultimately creating a screenplay that’s overloaded with information and isn’t direct enough for anyone to filter through and use.

For example, if you’re starting a lot of your sentences with phrases like ‘we see’, this not only screams that your content is amateurishly written, but you’re not actually providing any value to the director or production team. It’s just unnecessary filler that takes up space.

“Another common mistake people add is using camera directions like pan, zoom, and words to this effect. You are the writer, not the director or the producer. Just concentrate on creating the best story you possibly can and leave everyone else to do what they do best” explains Paula Dixon, a screenwriter for Big Assignments and Elite Assignment Help.

If there is a certain point that’s completely relevant to the story you’re telling, then include it, but don’t try and take complete creative control. 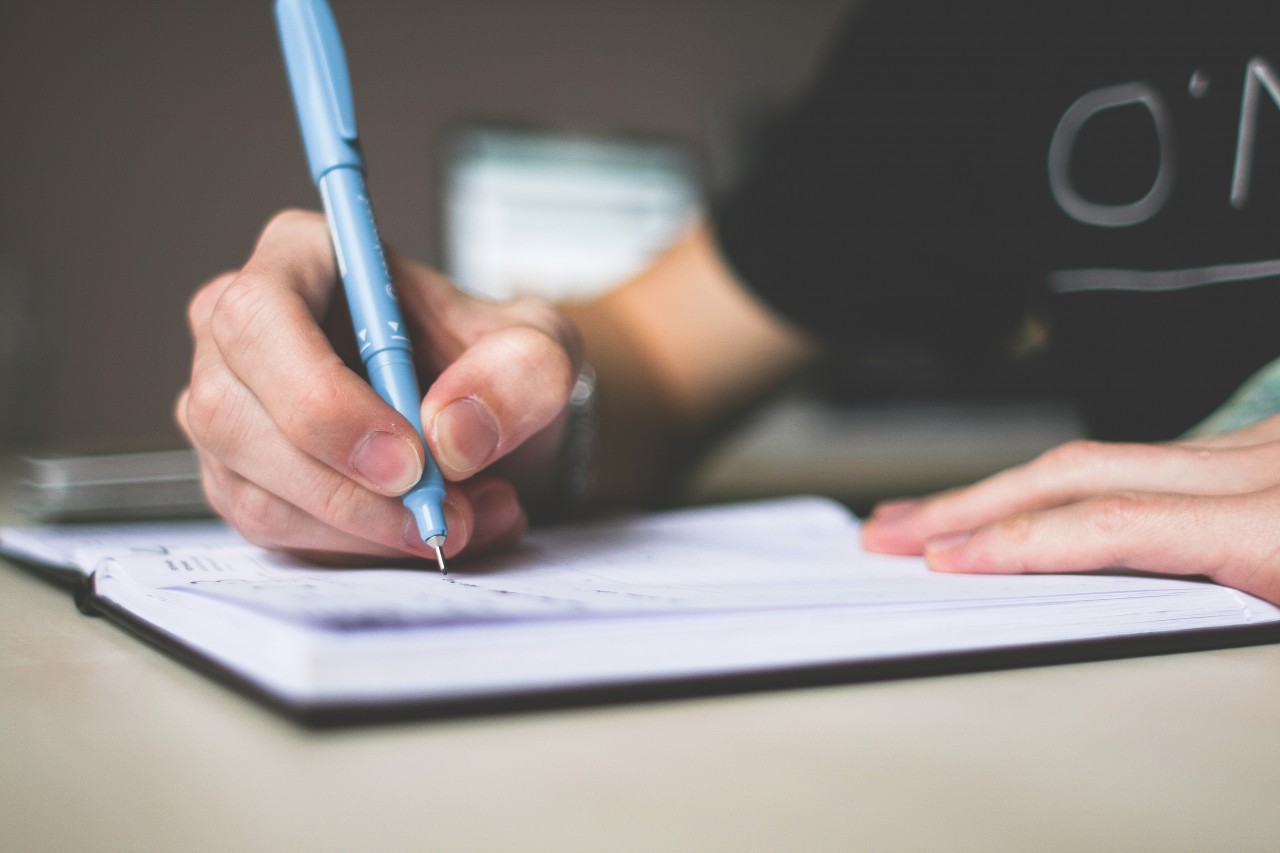 Of course, nothing says you’re an amateur writer than submitting work littered with typos. It’s unprofessional, and in some cases, it may even change aspects of your story unintentionally. The whole idea of having typos in your content just says that you’ve been lazy, and it can be very off-putting for anyone involved and reading your screenplay.

Even if you’re not great at proofreading, hire someone to do it for you before submitting it.

As a rule of thumb, try to keep action scenes to five lines or less and remember that white space is something you want in your screenplay. You’re not trying to fill everything up and use as much space as possible. 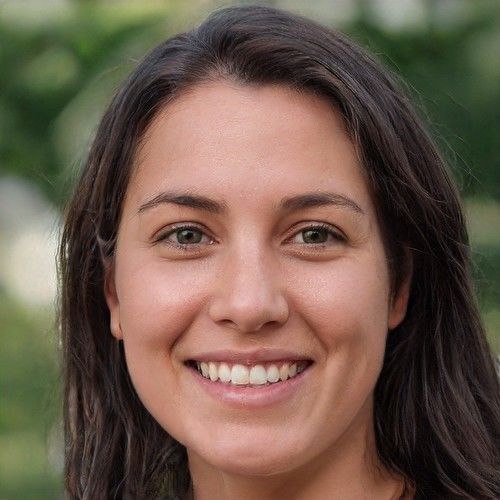 Aimee Laurence is a writer at Boomessays and Paperfellows websites. Aimee writes about screenwriting and helping new writers get discovered. Also, she blogs at Assignment help portal. 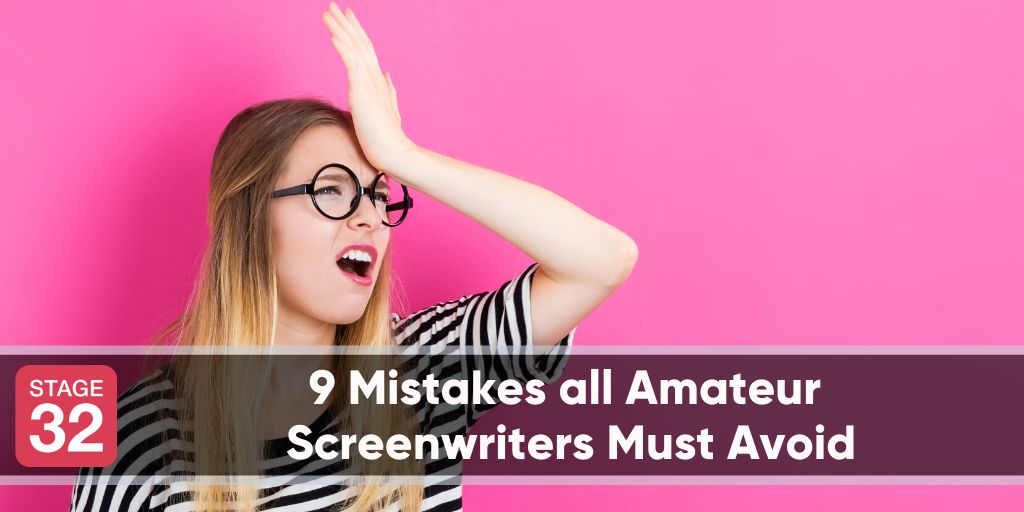