Posted 4 years ago by David Okamoto 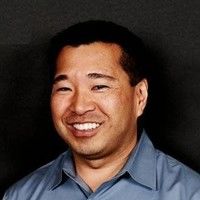 We're honored to be working with AT&T for their 4th Annual Film Awards. We at Stage 32 have been so impressed with AT&T's passion and commitment to help emerging filmmakers through education, support and recognition.  Through their various Create-a-thons that allow for hands-on experience learning how to film on set, as well as the recognition for short films with their Short Film Competition, few others share the love and passion for filmmakers like AT&T. Today my colleague, David Okamoto, shares with you the details of the Short Film Competition taking place at the the AT&T Film Awards. If you have a short film we highly recommend you enter! It's FREE! Take advantage of this incredible opportunity!

Lights, camera, action! Eager to show the world your talent? We want to see you bring your film to life!

Until April 15, up-and-coming creators can submit their undiscovered short films to the 4th edition of the AT&T Film Awards. 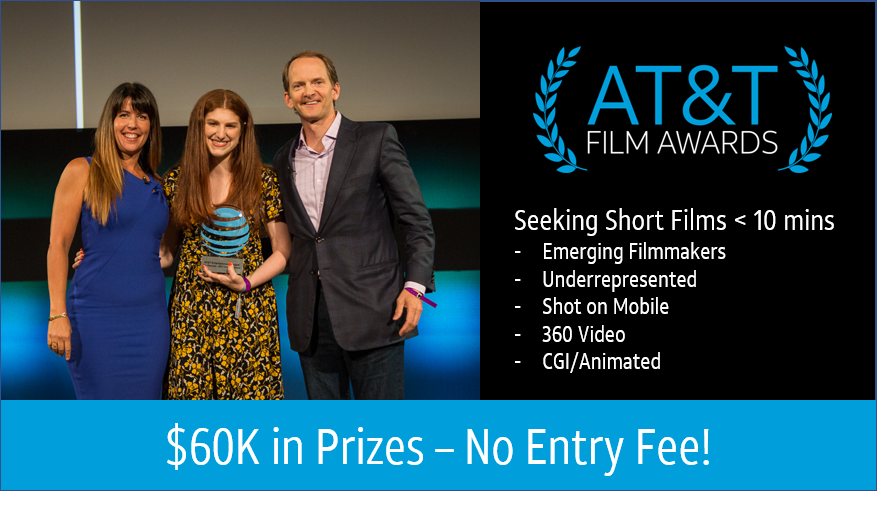 The AT&T Film Awards is accepting original short films of any genre that run up to ten minutes in length. Submissions will be accepted through April 15, 2018, or until 1,500 entries have been submitted – whichever comes first. We encourage you to submit your film soon to ensure that you will be eligible.

There is no fee to enter!

We are accepting submissions from aspiring filmmakers across the United States. Our panel of judges will evaluate and score the eligible submissions based on creativity and originality, entertainment value, characterization, and production value.

To enter, simply visit the AT&T Film Awards submission site to get started. The contest is free to enter!

Filmmakers can enter one of 5 categories:

Participants will compete for a share of more than $60,000 in prizes, including: 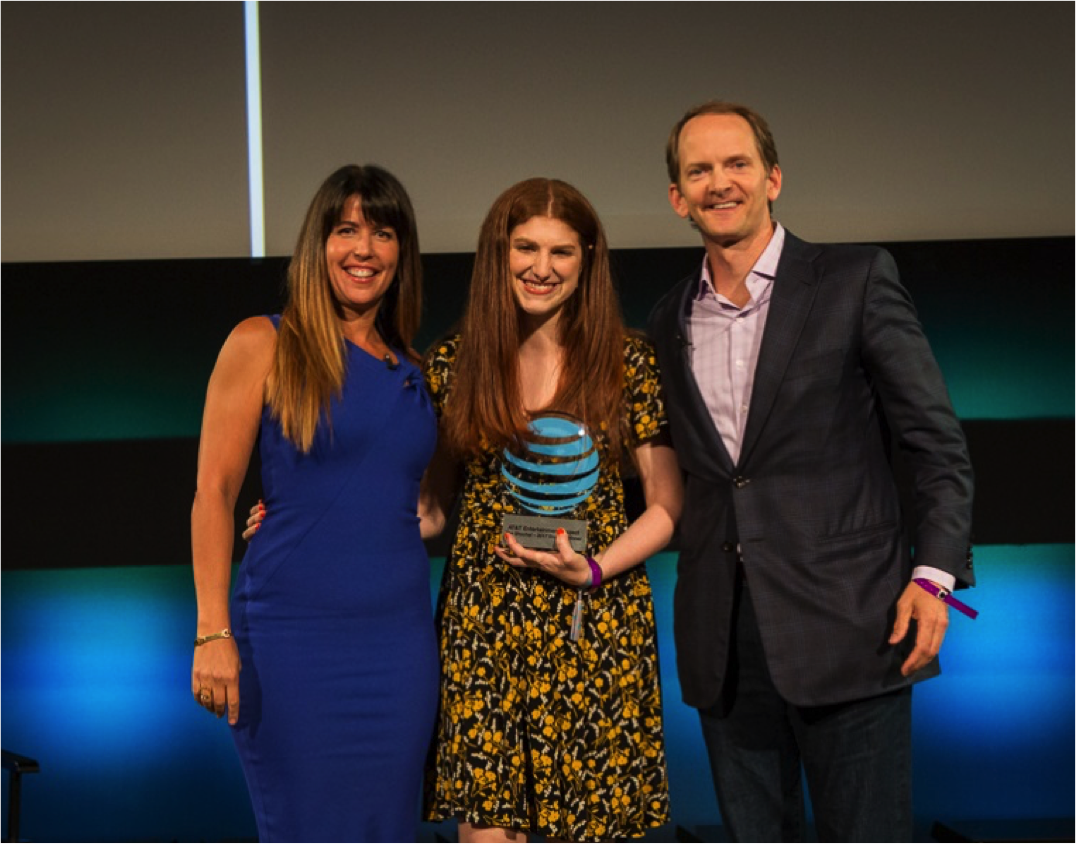 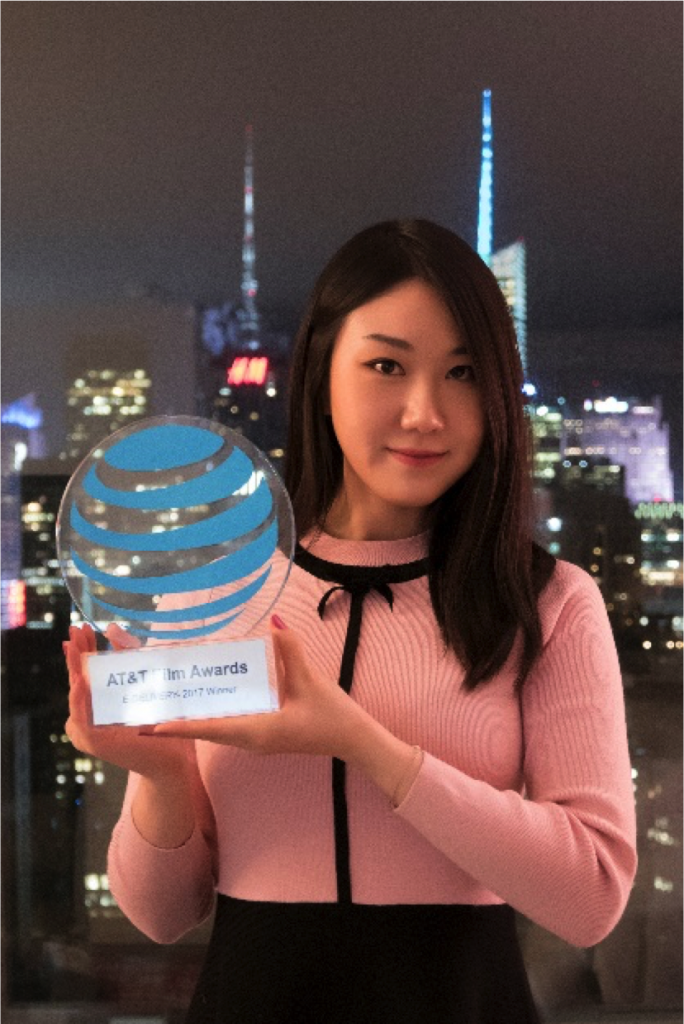 The top three emerging filmmaker finalists will be flown to Los Angeles to show their work and compete at the AT&T Film Awards finale on June 2, 2018 at Warner Bros. Studios. In addition, the winners of the Underrepresented Filmmaker, Best Film Shot on Mobile, Best 360 Video and Best CGI/Animated Short will also win trips to the finale. Airfare and hotel accommodations will be provided for one representative of each team.

Watch winning films from the latest edition of the AT&T Film Awards and enter the competition today!

NO PURCHASE NECESSARY TO ENTER OR WIN. A PURCHASE WILL NOT INCREASE YOUR CHANCES OF WINNING. Void where prohibited by law. Contest open only to legal residents of the 50 U.S./D.C., age of majority and older. Contest begins: 12:00 am ET on 2/13/18; ends: the earlier of (i) when the fifteen-hundredth (1500th) submission is received; or (ii) 11:59 p.m. ET on April 15, 2018. Entries will be judged based on the following criteria (equally weighted): (i) creativity and originality; (ii) entertainment value; (iii) characterization; and (iv) production value. Selected finalists must travel to AT&T Film Awards in Los Angeles, CA first week of June 2018. Subject to full Official Rules. Sponsor: AT&T Mobility & Entertainment, LLC, 1025 Lenox Park Blvd., NE, Atlanta, GA 30319. Sponsored blog. 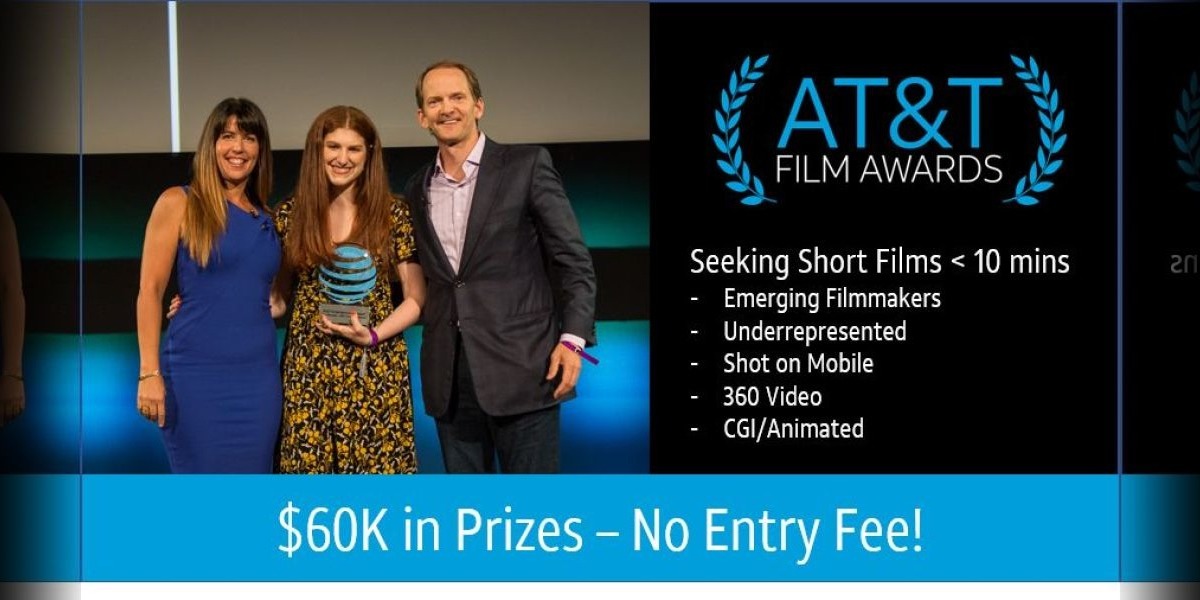