Advice For Directors On A Film Set

Posted 5 years ago by Steve Hunyi 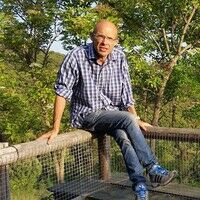 I have worked on film sets over the last three years and still find it incredibly exciting because I have been involved in the preparation. I'd like to share with you some thoughts on four areas relating to directing: Intensity, Imagined Space, Pitfalls, Psychology.

Intensity: You have been writing, producing and imagining for a while and by the time you reach the film set, you will be brimming with creativity, which will spill over into the creative space of others.

The experience is intense and everyone has something to contribute, so keep listening, but stay with your vision.

The film set is like a library, which intermittently unleashes its story!

On average, I try to shoot approximately three pages a day and no matter what is written on the page, you finally get to realize that intensity equals a collision of action, drama, and emotion on-set, oftentimes mirrored off-set.

Whatever is going on (DP going through his divorce, leading male's bust-up with the love-of-his-life, etc.) may yet provide more grist to the mill. Actors draw on their life experience; DPs have technical skills combined with creative emotions too. At its best, this intensity can feel like a very controlled accident, with just enough uncertainty to allow spontaneity and reveal a deeper truth. Intensity inspires!

First and foremost, as in my case, Directors use their imaginations, taking written information and just shoving it into 3D, but there are many variables that need to be thought about.

Here is a list of crucial elements for this process.

1. What happened before this scene?

2. Where is this scene going in terms of emotion and action?

3.  Beginning, middle and end of the scene.

5.  Contrast with other scenes.

6. Heightened use of props.

7. Blocking actions to harmonize the story with the set. Is this the best environment for this scene?

8. Guerilla-style. You have no idea how you will shoot it till you get there. Sometimes this is best of all, especially if you have never visited the location before. Imagined Space is a shifting landscape, with the story at times held captive and at other times, free floating. When it floats free, it means you have not visualized it on the set satisfactorily. It is looking for its home! A place where the drama can best be conveyed.

In my last short film 'Boxed In', I had a key scene midway through the script, which was free floating. Two characters finally come together in strange circumstances. After a few days at the location, I realized I needed to adapt the scene to another set, the kitchen, as the planned location did not make the scene sparkle with truth.

Immediately, the shots became clearer, sharper and greater opportunities arose, which maximized the environment, enhanced the drama and created symbolism in the scene. By symbolism, I mean using less obvious images to represent a deeper truth. In my scene, I managed to make a character look as if she actually appeared magically from an old box. Imagined Space (of drama) is for me, intoxicating. It is the key moment between imagination and 'film reality' when your vision takes shape. It requires adaptability as discussed and also a constant questioning: What am I trying to say? Why this way? Why not stage it that way? I guess when you have satisfactorily answered these questions, the scene is probably in it's home.

Practical stuff can clutter your Imagined Space. Cables in the background. A dust sheet edge in the frame. Clutter can be left behind as well. So, make a thorough technical checklist of what is required to shoot on the set. Batteries get forgotten, beware! Where is the nearest store if you have to buy provisions in emergencies. Also, check that all your gear actually works. Clutter gets underfoot. I have tripped on cables. I have blown lighting equipment. I have learned to stay still on set. Find the best vantage point, if you have a monitor, make it your nest and stay put.

He should know his team as well as him/herself, understand that shooting is tiring and stressful and at times you will need to adapt.

Give people a break. Listen to a concern. Egos need to be massaged, yours as well.

Some people hate each other. Love affairs blossom. Whatever is going on, you should be right there asking the question, "are we going to get the coverage I need today? Is this going to enhance or jeopardize all of our investment?" It might be necessary to have quiet words with people, often times it makes all the difference. Actors get lost in their roles, so they forget other factors, which they need reminding of.

Disgruntled creatives may feel no one listens to them. Maybe you have made a mistake and it needs pointing out?? Take time to provide what you think is needed to keep the wheels of the project turning. Personally, I think this is the hardest part of directing. Remember, you are never too old to learn something new. Filmmaking is university for life, with other young-minded creative students who are a bit crazy, passionate and childlike, so be open to your education and above all, see your mistakes as gifts, which will allow your wisdom to grow.

He has been making short films for two years and is currently in postproduction on his latest short filmed in June 2016.

Preproduction will begin on his trilogy of shorts this coming fall. Steve's aim is to start working on his feature film projects after gaining more experience in directing and shooting.

You can connect with Steve right here on Stage 32! 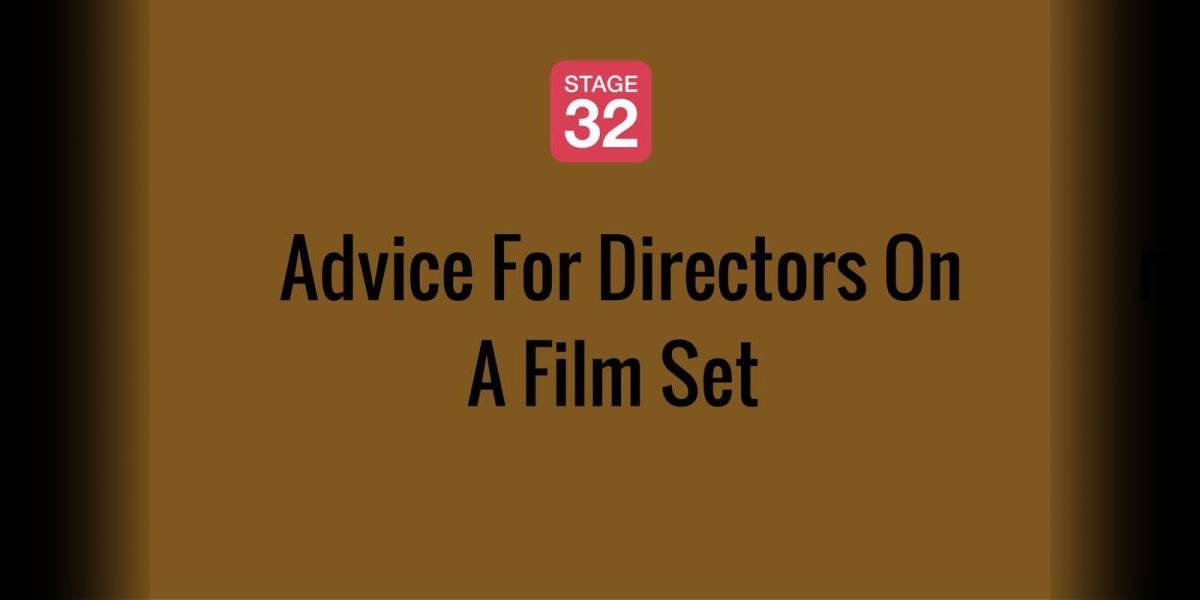