And The Oscar Nominations Are In....

The nominations for the 90th Annual Academy Awards were announced yesterday and we're proud to recognize some of the amazing execs and companies we work with whose films received much deserved nominations. This year as we all watch the Oscars we have 7 films we can root for that have been worked on by our execs & their companies! Please join us in congratulating the amazing group of talent in the Stage 32 family. And, we'll be launching our Oscars contest on Stage 32 soon - stay tuned!

Producer Howard Rosenman's CALL ME BY YOUR NAME was nominated for 4 awards including Best Picture.

Star Thrower Entertainment and Participant Media, were behind Best Picture and Lead Actress nominee THE POST.

Blumhouse Productions' GET OUT was nominated for 4 awards including Best Picture.

Good Universe's THE DISASTER ARTIST was nominated for Adapted Screenplay.

LOVING VINCENT, which was nominated for the animation Oscar and was funded by Bondit and Distributed by Good Deed.

Participant Media also produced WONDER, which was nominated for Best Makeup and Hair.

“Call Me by Your Name”

“The Shape of Water”

Timothée Chalamet, “Call Me by Your Name”

Daniel Kaluuya, “Get Out”

Sally Hawkins, “The Shape of Water”

Richard Jenkins, “The Shape of Water”

Christopher Plummer, “All the Money in the World”

Octavia Spencer, “The Shape of Water”

“Get Out,” Jordan Peele

“Call Me by Your Name,” James Ivory

“Get Out,” Jordan Peele

“The Shape of Water,” Dan Laustsen

“Heaven is a Traffic Jam on the 405,” Frank Stiefel

“On Body and Soul (Hungary)

“The Shape of Water,” Sidney Wolinsky

“Mystery of Love” from “Call Me by Your Name,” Sufjan Stevens

“Stand Up for Something” from “Marshall,” Diane Warren, Common

“This Is Me” from “The Greatest Showman,” Benj Pasek, Justin Paul

“Beauty and the Beast,” Jacqueline Durran

“The Shape of Water,” Luis Sequeira 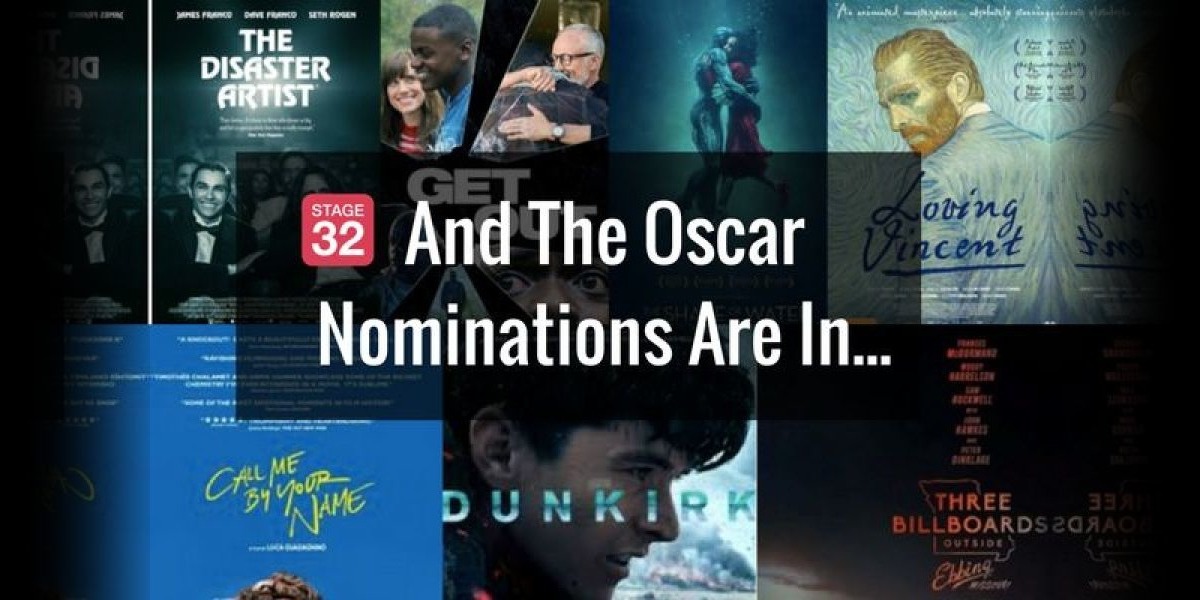