Posted 1 year ago by Frank Gladstone 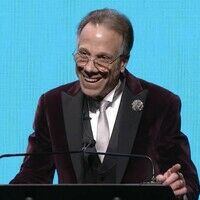 Happy Wednesday Stage 32!
Back in July, we launched a Vlog Series featuring long-time animation industry veteran, Frank Gladstone. Frank has worked for some of the biggest names in animation (Disney, Warner Bros, and DreamWorks, to name a few!) in his 45+ years in the industry. Frank is also currently the Executive Director for The International Animated Film Society (ASIFA - Hollywood) which hosts the world-famous Annie Awards honoring animators from all over the world. Last month, he answered several questions from the Stage 32 Community about all aspects of the animation industry. You can watch Frank's previous blogs here: Episode 1 & Episode 2.
This week, Frank answers even more questions from the Stage 32 community about the craft and business of animation. You will learn:
If YOU have questions you would like to submit for Frank's next video, kindly comment on this thread in the Stage 32 Animation Lounge or comment here on this blog! In the meantime, enjoy the wealth of animation industry wisdom Frank has to share in this second vlog!

Finally, if you or anyone in your network writes screenplays for animation, check out our 1st Annual New Voices in Animation Screenwriting Contest! The Grand Prize Winner will be flown to Hollywood (travel permitting) to have private one-on-one meetings with some of the most prolific and talented Animation artists, writers, filmmakers, producers, and executives from top companies including DISNEY, PIXAR, MGM, WARNER BROS., NETFLIX, and more! 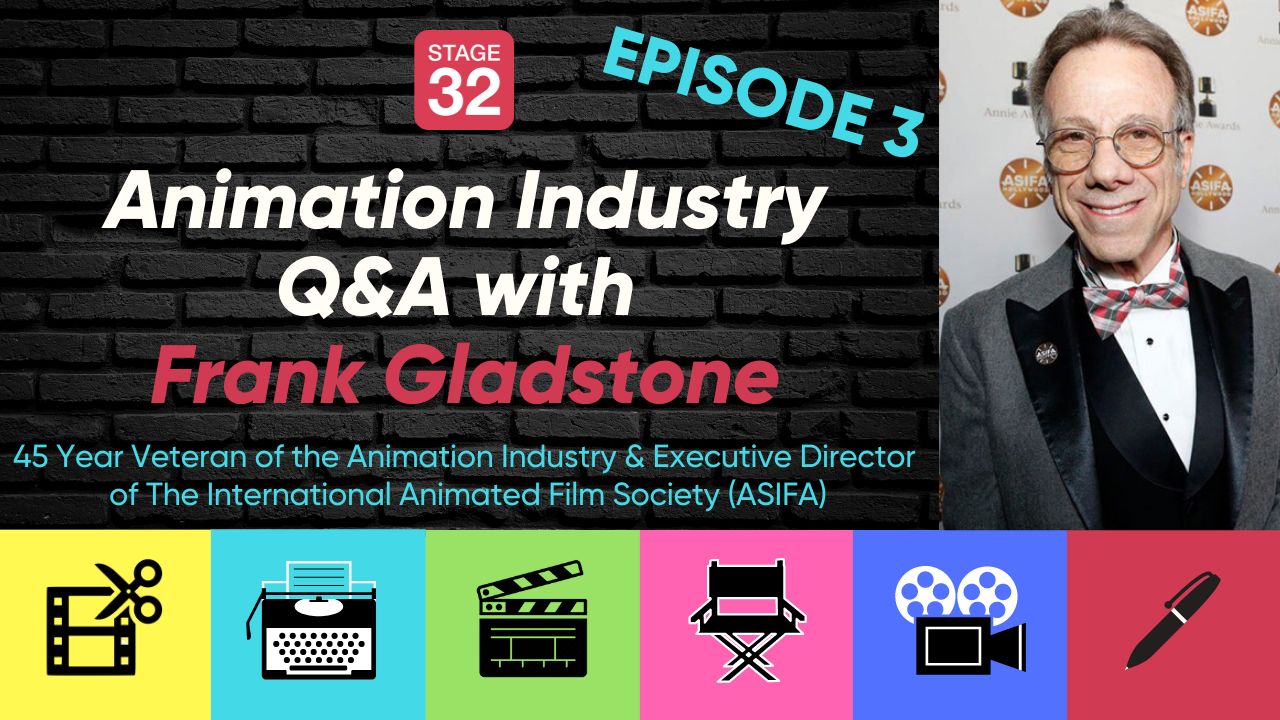