Posted 4 years ago by Nick Assunto

It's almost the most magical time of the year. You know what I'm talking about. All the bright lights, the festive decorations. That's right!

Which means we're happy to announce our 4th Annual TV Writing Contest! Stage 32 contests, simply put, are the best in the industry - giving you unparalleled opportunity for exposure.

TV is bigger than ever, streaming has allowed more original voices to be broadcast around the world and with the future holding opportunity in an unnamed company's new streaming platform (rhymes with Bisney), there's no doubt going to be an even greater call for excellent TV writers and original shows!

No matter what format you write in – sitcom, drama, serialized, procedural, mini-series, limited series – we want your work! All 30 and 60 minute original pilots are eligible. NO SPECS OF PRE-EXISTING SHOWS WILL BE ACCEPTED.

This year our grand prize winner will be flown to LA to meet with executives from:
PLUS! All finalists will have their loglines sent out to our extensive list of executives.
So come join in the festivities, and get your scripts out there before staffing season begins!

We pride ourselves in giving our writers exclusive and direct access with industry decision makers. In 4 years, our contests have produced numerous writers who have been signed, optioned, produced or placed on television writing staffs! We work diligently for our winners to make sure they have every chance to take their careers to the next level!

The first 3 years of our TV contest provided the following success stories: 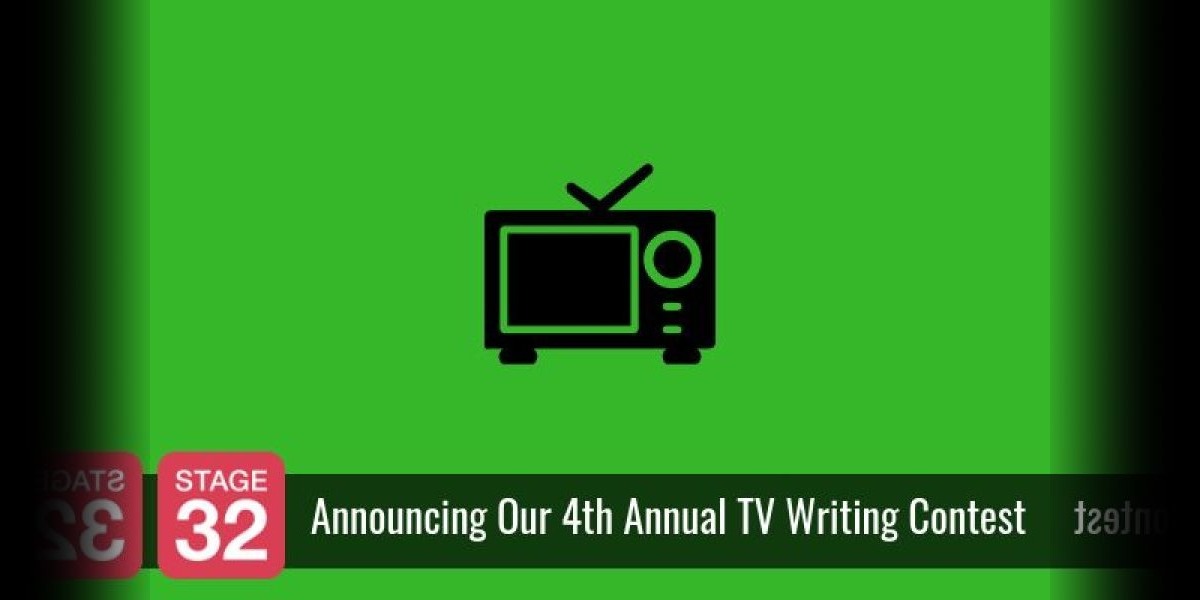