It’s back! The thrills, chills, the horror of it all. The most popular horror and thriller screenwriting contests is here! It’s the 5th Annual Search for New Blood Contest.

We’re looking for the next A Quiet Place, Get Out, Hereditary, Witch, Red Sparrow, Unsane, John Wick, It Comes at Night, Happy Death Day, 47 Meters Down, The Meg, Atomic Blonde, The Shallows or whatever horror or thriller concept your twisted mind can dream up.

We're giving one deserving writer the opportunity of a lifetime. Our Grand Prize Winner will not only be flown to Hollywood for meetings with industry executives at Blumhouse, Darren Aronofsky's Protozoa Pictures and more, but he or she will also be mentored by the writer of Jigsaw, Pete Goldfinger.

Plus ALL our finalists will have their material exposed to a full list of industry executives. Last year's finalists were requested by The Cartel, Gotham Group, Good Fear Film + Management, Bohemia Group Originals and more.

How's that for opening doors and creating opportunity?

You can see why so many executives who work within the horror / thriller / suspense genre love the Search for New Blood!

Last year's winner Kevin is now working with Anvil Entertainment, has attached a director (John Poloquin, Grave Encounters 2), and has an option for financing with Three Point Capital for his winning script BLOOD RELATIVE from meetings we set him up with! (Read more here) 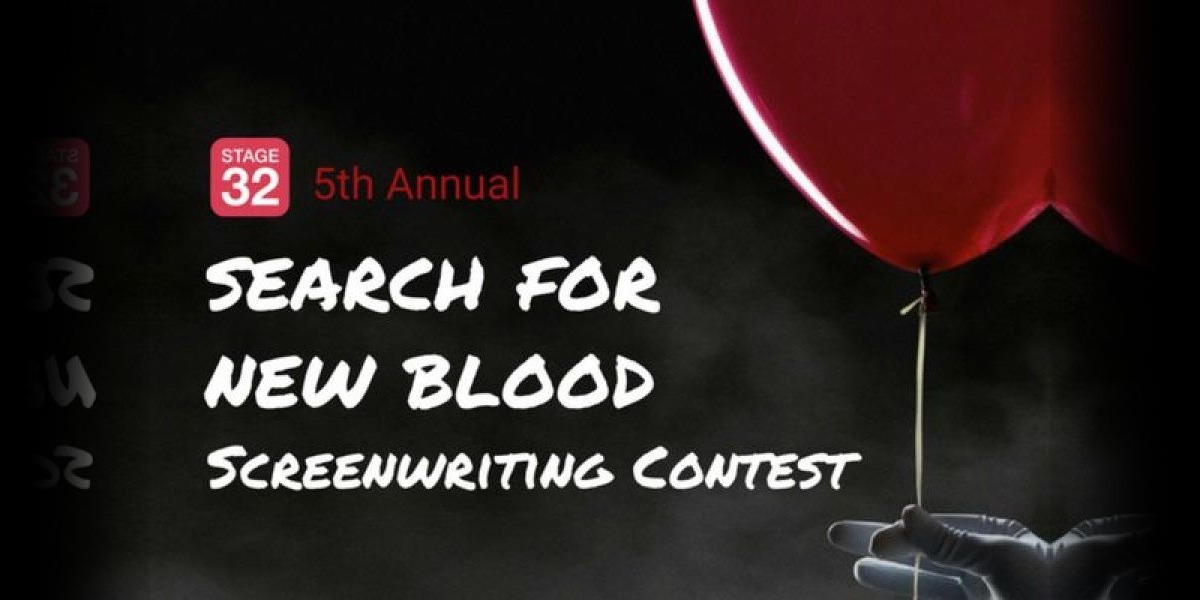