If there is anything that audiences are most in need of right now, it’s pure escapist entertainment. So, trust us when we say that two of the most sought after genres in Film and Television right now are Sci-Fi and Fantasy! Nearly every streaming service, production company, and studio is looking for an original Sci-Fi or Fantasy concept. Netflix has gone on the record to say they want their version of the STAR WARS and HARRY POTTER franchises. Universal is rebooting THE GREEN HORNET & KATO and Warner Bros is rebooting the "DARK SHADOWS" franchise - both with Amasia Entertainment (who are close collaborators and dear friends of Stage 32). Warner Bros. and HBOMax continue to develop properties from the DC Universe. And of course, Disney+ continues to expand worlds with "THE MANDALORIAN" from STAR WARS and "WANDAVISION" from the MCU.

Production companies, managers, and agents are looking for writers working with Fantasy and Sci-Fi ideas. And Stage 32 is ready to answer the call. We’re once again looking to shine a light on the most talented undiscovered writers. Our panel of judges are not only experts in the field of understanding Sci-Fi and Fantasy writing, but are on the hunt for new writers and material. Stage 32 is proud to announce our 5th Annual Fantasy and Sci-Fi Writing Contest!

What are we looking for? Well, everything! Remember there are endless sub-genres of Sci-Fi and Fantasy. From small budget contained, to mid-range worlds, to blockbuster new realms, we want your best. We want you to build worlds, travel galaxies, discover civilizations, fight dragons, embark on quests, vanquish enemies, and above all entertain and inspire. And for the first time ever we are opening up this competition to Television writers as well as Feature writers.

ALL Finalists will have exposure to these judges, & both their titles & loglines will be featured in our Industry LookBook (sent to over 500 executives & professionals who work directly with Stage 32)! Previous Stage 32 finalists have had their projects optioned &/or been signed because of their inclusion in our LookBooks!

Perhaps the great time traveling scientist Doc Brown said it best: “Roads? Where we’re going we don’t need roads.” Sci-Fi and Fantasy revolve around limitless possibility, and they’re defined by how boundless and magical and utterly fantastical the pieces are. These are the stories that show us direct routes for escape from the world that we know into worlds beyond our wildest imagination.

This year we are welcoming another all-star panel of judges from leading companies specializing in Sci-Fi and Fantasy, including Circle of Confusion, Netflix, Art/Work Entertainment, Disrupting Influence, Alta Global Media, and Osowik Management!

Stage 32 screenwriting and television writing competitions have springboarded over TWENTY screenwriting careers! All of these writers have either been signed, optioned, or are now working screenwriters in the industry.

Some highlights from Stage 32 contest winners and finalists in the last 12 months alone include: 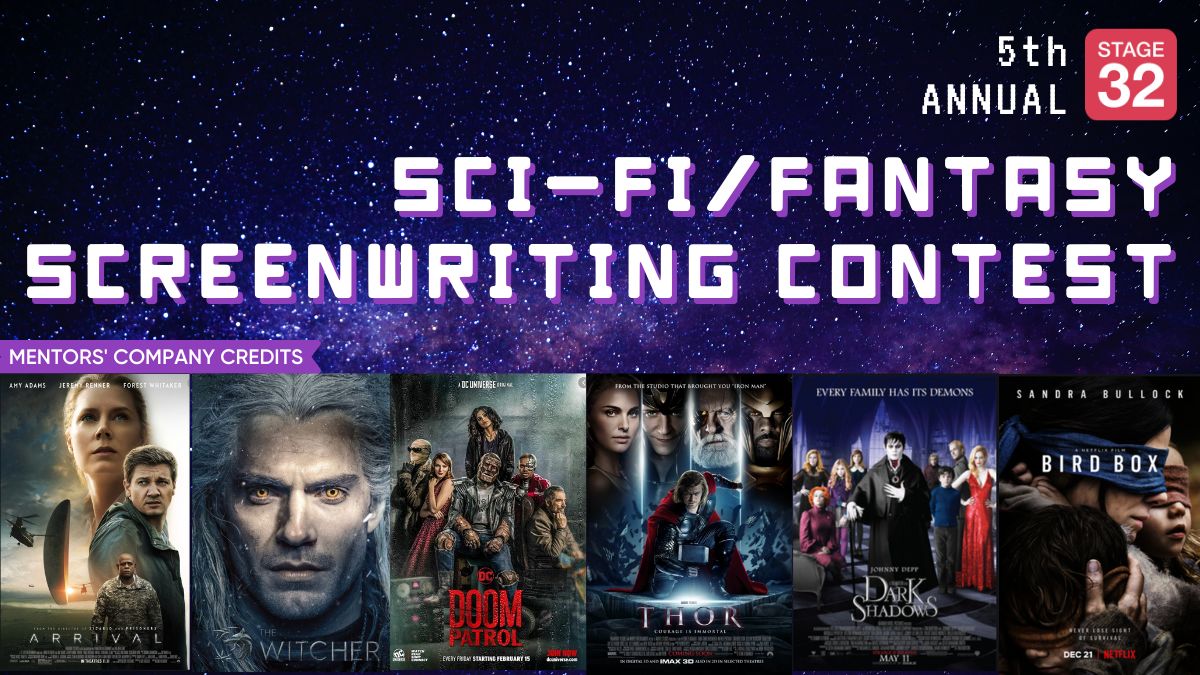 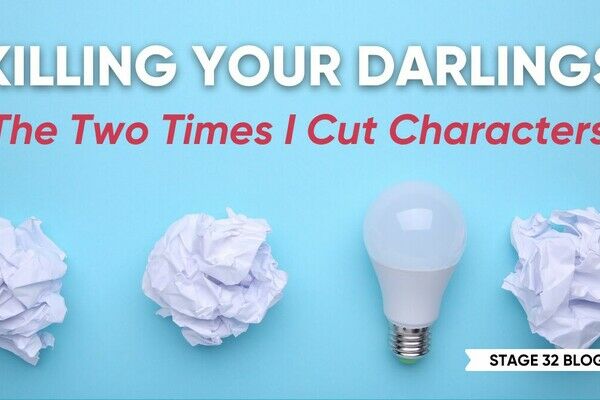 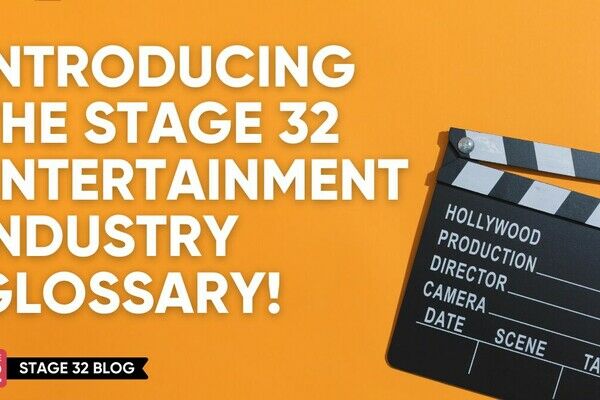 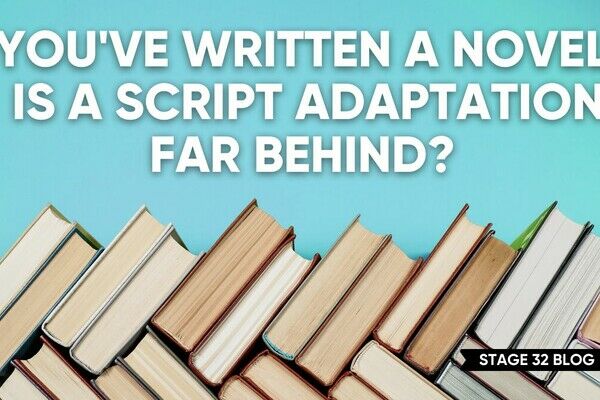