It has always been my mission to give our members unparalleled access and exposure so that their work could be seen by people who can make a difference in their careers. There is creative talent on every part of this planet and everyone deserves a shot no matter where they live in the world. United, a creative community like Stage 32 cannot be stopped!

When I met Elliot Grove, the founder of the amazing Raindance Film Festival, I knew he shared the same passion. I was instantly drawn to his desire to assist and shine a light on independent filmmakers. Elliot has spent over 2 decades of his life to nurturing and exposing talented filmmakers to the world. (If you don't know who Elliot is, you should! - click here to read more)

It is with great pride that Stage 32 has partnered with Raindance to bring a short film program to its already impressive lineup. Stage 32 members from 29 different countries submitted short films, proving once again the creativity is universal!

It is with our privilege and honor that we announce the finalists in consideration for the Stage 32 short program at Raindance in London, UK next month in September.  The finalists below will move on to our final round of judging with our impressive lineup of judges, listed below. The winners will be announced in September!

BEYOND THE LINE, Emilio Boutros

THE MAN WHO FLY, Robi Michael

THE VOICE IN THE HEAD, Cyrus Trafford

US AGAINST THE WORLD, Andrea Kuehnel

Congratulations to the finalists!

The Stage 32 Short Film Contest final round judges include:

We wish all of the finalists the best of luck. The top 5-10 films will be announced in September! 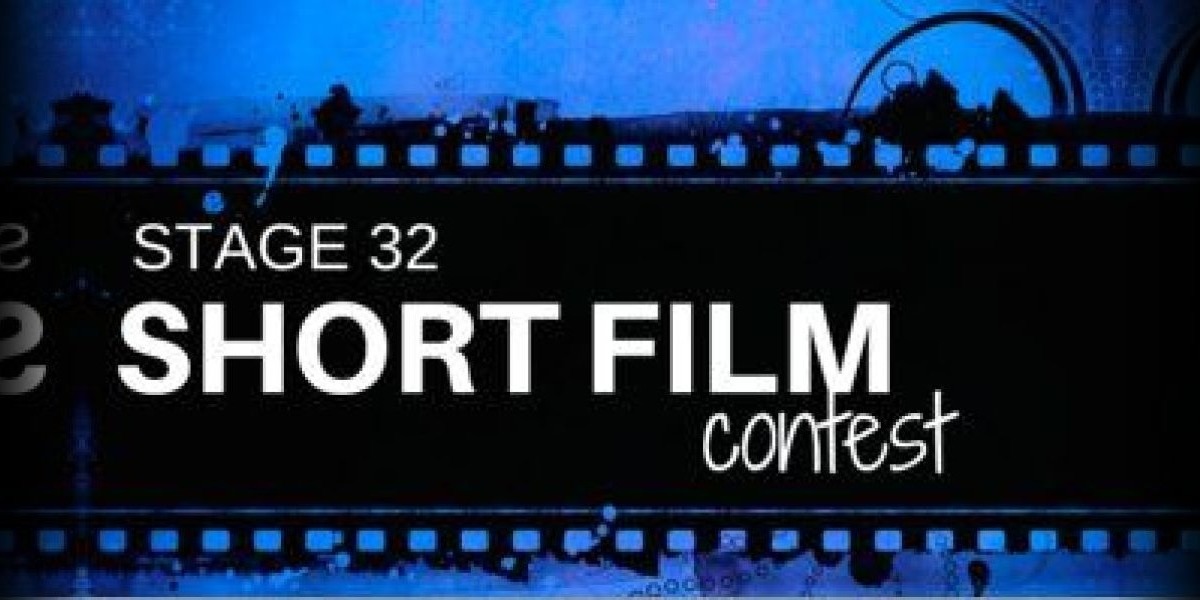