Don't touch that dial! The biggest television writing contest of the year is back and better than ever! After an awesome series of meetings for last year's winner - Christine Torres - Stage 32 is proud to launch the 5th Annual Television Writing Contest!

Television is at the height of its Golden Age and there are unlimited opportunities for writers with unique voices and fresh stories! No matter what format you write in – sitcom, drama, serialized, procedural, mini-series, limited series – we want your work! All 30 & 60 minute original television pilots are eligible for entry. Please note, this contest does not accept spec episodes of pre-existing television shows.

The Stage 32 5th Annual Television Writing Contest is on the cutting edge of this evolution. This year, we pulled out all the stops and brought in heavy hitting executives from ABC Studios and 20th Century Fox Television, as well as the Principal of management company, Energy Entertainment, and the Head of Television Lit at The Cartel!

PLUS! All finalists will have their loglines sent out to our extensive list of executives.

Stage 32 contests offers screenwriters unprecedented access to some of the industries leading industry players who are launching careers and getting projects made!

We pride ourselves in giving our writers exclusive and direct access with industry decision makers. Our contests have produced numerous writers who have been signed, optioned, produced or placed on television writing staffs! We work diligently for our winners to make sure they have every chance to take their careers to the next level!

The first 4 years of our TV contest provided the following success stories: 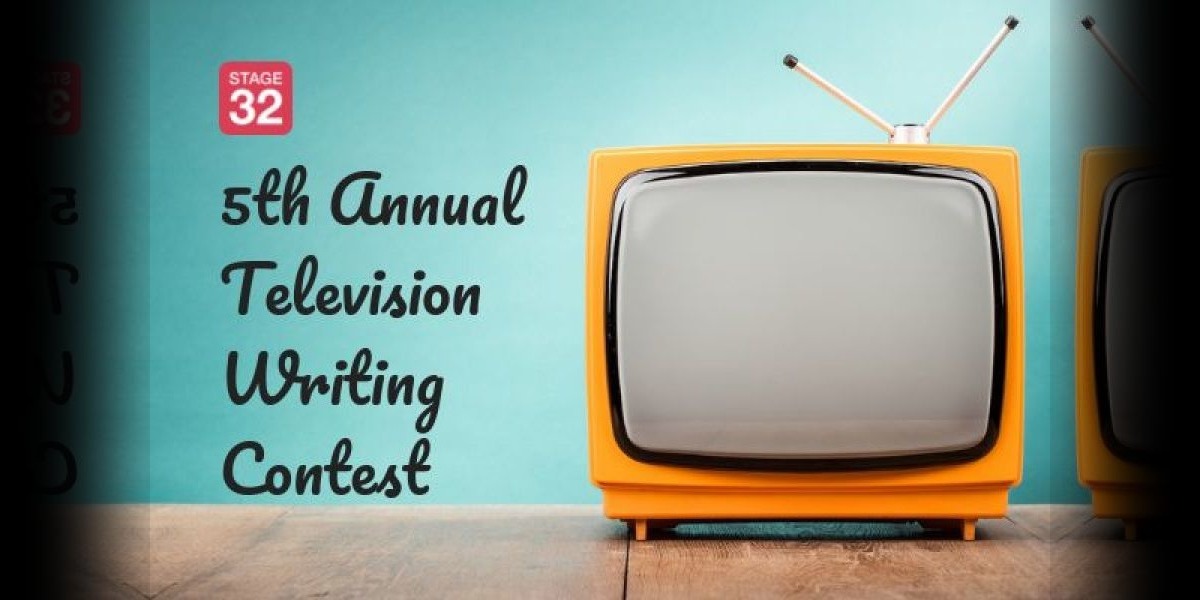