Good morning, Stage 32 Creative Crew! I hope it was a fantastic weekend and one filled with creative endeavors. Keep hitting those writing goals. What separates those who succeed in this business from those who do not is simply tenacity and identifying opportunities.  In that spirit, I want to introduce you to Angela Uzun - an incredible writer who connected with Television Executive Anna Henry through Stage 32 coverage, and now has a television project optioned at Mind's Eye Entertainment! Mind's Eye has produced over 60 feature film and television projects. The company has been instrumental in establishing the Canadian film and television industry with exceptional, exportable projects that have sold to over 200 territories around the world. The company has produced over $400 million in production and has garnered over 50 national and international awards. More on that in a moment...

Like many writers on Stage 32, Angela Uzun joined to improve her writing and make connections within the industry. She watched a webinar by Anna Henry on TV series pitching which she found particularly encouraging. Anna Henry is an independent producer with a background as a development executive and lit manager. She has been working with Stage 32 for several years, teaching classes on pilot writing and on creating pitch bibles. She’s also written dozens of coverages for Stage 32 writers.

During the webinar, Anna mentioned that screenwriters coming into the industry after a previous career can actually have a significant advantage due to their diverse and sometimes even international life experiences. Her advice was to use it - you have something unique to contribute due to your profession, childhood, victories and traumas, or point of view on life, so let it seep into your writing to make it stand it out. Tell the story nobody else can tell. Showrunners recognize this and are actively looking for people with unique voices and points of view to bring diversity to their writing rooms.

Angela submitted a feature screenplay she had written for coverage to Anna. Anna’s notes were extensive, but Angela recognized her expertise – and she’s not one to give up easily. Angela had recently completed her first pilot, a period procedural, and submitted it to Anna, who immediately felt the project had potential. Anna says, “I was not only impressed with Angela’s ability to craft a story but also by her thorough research and commitment to improving her craft.” 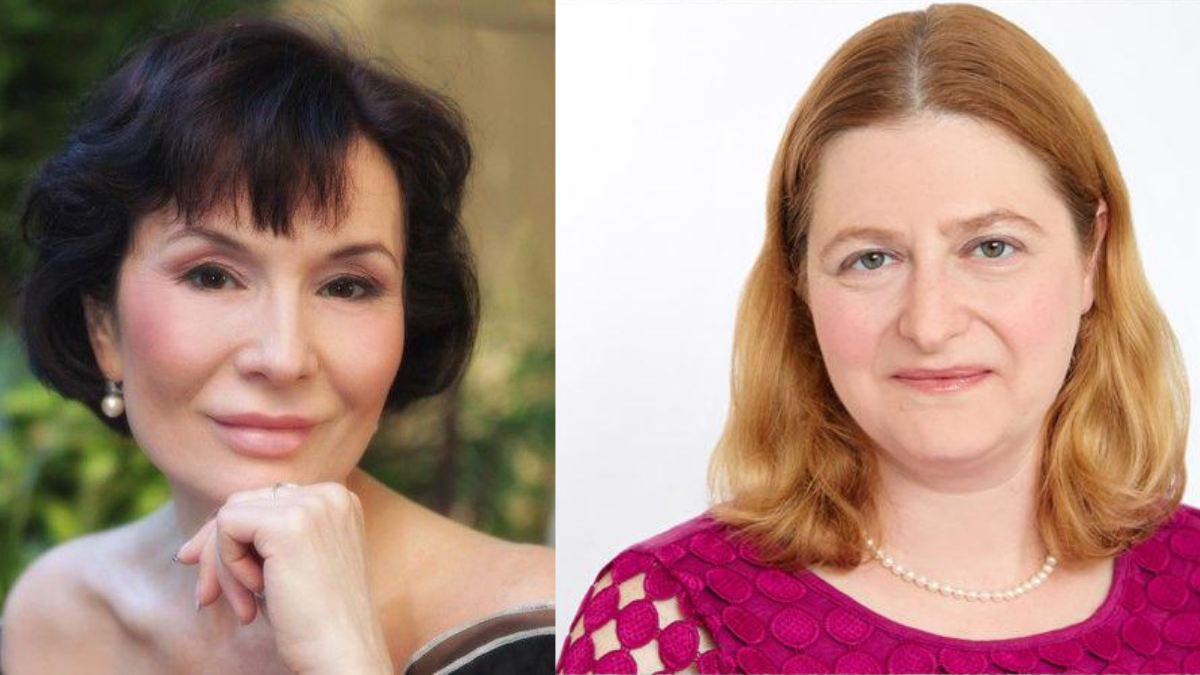 As they were working on setting up that project, Angela began thinking about what to write next when she came across a very exciting true story. She wrote an impassioned request to the rights holder, who was impressed with her knowledge of the subject matter and personal connection to the story. The rights holder had never considered allowing the story to be brought to the screen, but they agreed to allow Angela to option the rights. Thus, a new project was born. Writing a pilot is never easy but finding a way into this story based on the vast quantity of research material available was particularly difficult. It took several outlines and numerous drafts before a finished script was ready for submission.

Both of Angela’s projects have international appeal which is an area Anna has been working to get into for several years. She was looking for potential UK connections when she spotted one of my announcements about UK execs working with Stage 32. Thomas Pemberton seemed like exactly the contact Anna was looking for. Because I believe that connections are what makes this business thrive, I immediately introduced the two executives.

Thomas was immediately grabbed by the quality of the writing, the ambition of the concept and the international appeal of the subject matter. Thomas works as a Development Executive at Mind’s Eye Entertainment - located in Canada with offices in the UK - and he thought the project would be an ideal fit for Mind’s Eye, so he recommended it to their CEO Kevin DeWalt. Kevin says, “I was immediately taken by the story, the quality of Angela’s writing, the international appeal and Anna’s understanding of what is important in regards to story, structure and character. Stage 32 is a terrific forum to bring concepts, writers and producers together.”

Minds Eye Entertainment has optioned the project and is in active development with Angela, Anna and Thomas!

What is Angela’s takeaway from the process? Don’t give up on writing! Embrace the notes. Thank professionals for graciously offering their time and expertise, grab a glass of wine, draw a bath, and re-read the damn notes. Angela says, in a moment or two, you’ll see how much great professional notes (even if they seem harsh at the time) are actually meant to elevate your work. So keep on writing!

Please join me in congratulating Angela Uzun, Anna Henry and Thomas Pemberton on bringing this whole project together! 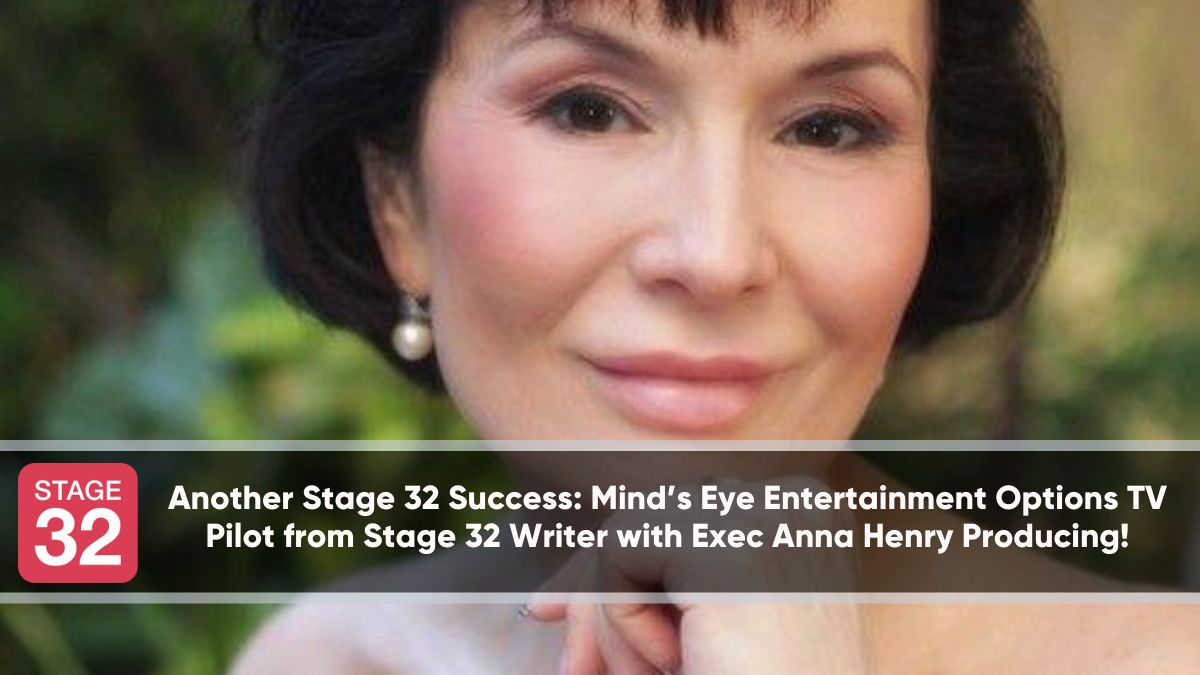