Another Success!: Writer Signs Shopping Agreement with Producer through Stage 32!

Posted 1 year ago by Cameron Tendaji 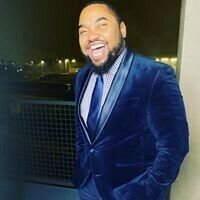 Good morning Stage 32 Creative Crew! I hope you had a wonderful weekend full of creative endeavors and noble pursuits. To kick this week off, I want to introduce you to a Stage 32 member who completely embodies the spirit of the platform and has the tenacity to succeed in an extremely competitive business.

Cameron Tendaji has been a member of Stage 32 for a little over a year. He joined in September of 2019 with a dream to become a screenwriter. As Cameron explains, he spent years trying to make connections, and even after joining Stage 32, he spent a year connecting with executives, producers, managers, and others who could help him move his projects forward.

This business is not easy - if it were, everyone would do it. But Cameron pushed through and dedicated himself to being the best writer he could. And the results speak for themselves.  Cameron is going to sign an option agreement with a producer he connected with through Stage 32! She will be shopping both of his projects, which is a massive leap forward for Cameron and his projects.

The path to success is not easy. It is also not a lottery. Cameron put in the hard work and it is paying off. No doubt, his journey will still have a number of twists and turns, ups and downs, successes, and setbacks. It is the nature of the business. But as Cameron explains, Stage 32 works.

And I argue that Stage 32 will advance your career faster than any other platform in the world when you dedicate yourself to it.

Just thought I would offer encouragement and some light in the darkness that is the year 2020. I come to you from the great state of Texas.

I joined Stage 32 over a year ago, after years of trying to make connections. If I remember correctly, the first feedback I received ended with, "Writer needs to READ MORE scripts to understand what a GOOD script looks like". Ouch. Yes, he put "READ MORE" in all caps. I was devastated and thought that maybe writing wasn't for me.

I kept thinking to myself, “This is never going to work”. I’m just a “regular person”. I don’t live in LA, I don’t have any to connections to anyone in the industry, and a script that I spent a year developing was just deemed awful.

Hit a crossroads. Either I could stop doing what I love because somebody told me I needed to get better, or I could actually get better. I chose the latter. So I spent the rest of 2019 reading and working on my craft. Writing really is like a muscle. The more you use it the more intuitive it becomes.

I would consistently submit my scripts for coverage/ consultations and would incorporate new lesson learned with each redraft. Eventually, both of my pilot scripts got Double Recommends. It got to the point where the execs that I spoke to would tell me how great of a writer I was and how great the script was, and then nothing would come of it. I would get their contact and I would never hear from them again. It got incredibly discouraging. 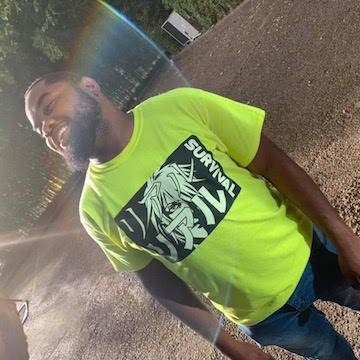 It wouldn't be till October 2020 where I finally found a producer - through Stage 32 no less -  who believed in me and saw the potential in what I could achieve. She is attaching herself to both of my pilot scripts and will be sending me a shopping agreement to sign this week.

I guess the bottom line is, the emails that we get sent from Stage 32 every day aren't lying. Stage 32 does work. You have to be consistent, read and write constantly, and be strategic. If you connect with an exec that likes your script and they give you their contact, stay in contact with them (within reason).

Keep them updated on your success. Let them get to know you as a person and a writer. Send them other material that you have been writing if they ask. If you don't connect, move on. Find people who are genuinely interested in not just your work but YOU as a person. That is the key.

I wish you all the best of luck. Read scripts, write all the time, perfect your craft, and network! 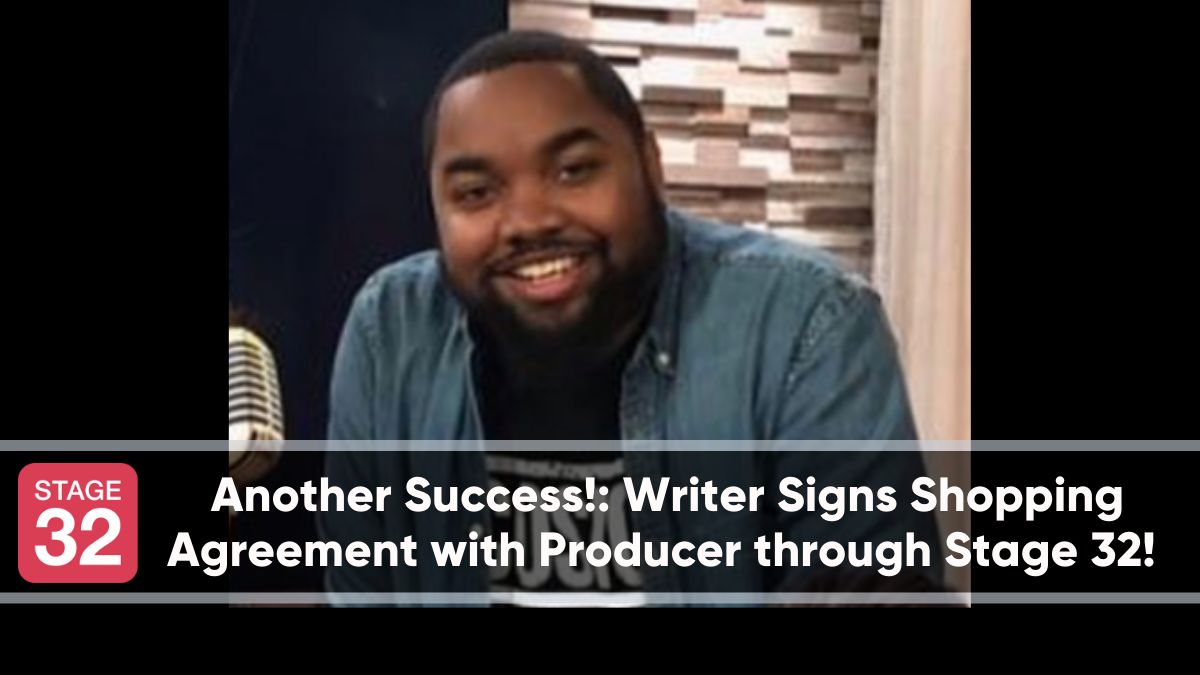