We have been working around the clock and I am honored to announce that we are launching our 2nd Masters Of Craft online event for our directors and filmmakers. This time we've brought in award-winning director Michael Polish, who's first film - after his Sundance debut - was called "one of the best films of the year" by Roger Ebert! Michael has gone on to direct 10 more incredible films with cast such as Kate Bosworth, Billy Bob Thornton, Nick Nolte, Winona Ryder, Ed Harris, Virginia Madsen, James Woods and more. Learn more in the video below:

Find out more about Michael coming to Stage 32 here: Masters of Craft: The Indie Director's Toolkit: Maximize Your Resources, Creativity and Profits

Plus, I'm excited to let you know that Michael will be a guest on this month's On Stage With RB broadcast, which we'll be announcing this afternoon!

Are you an animation writer looking for an animation literary manager as a mentor? We've brought in Daniel Kendrick from Chatrone with clients who write for SpongeBob Squarepants, The Lego Movie, Robot Chicken, Teenage Mutant Ninja Turtles:  Animation Writing Lab: Develop a Bible Script and Pitch Under the Mentorship of an Animation Literary Manager

Plus, also coming up we have exclusive Stage 32 education including Rocking TV Staffing Season, Packaging & Presales for Distribution and Filming in VR/360: From Script to Screen.

Looking forward to seeing you in my next Stage 32 Next Level Education course! 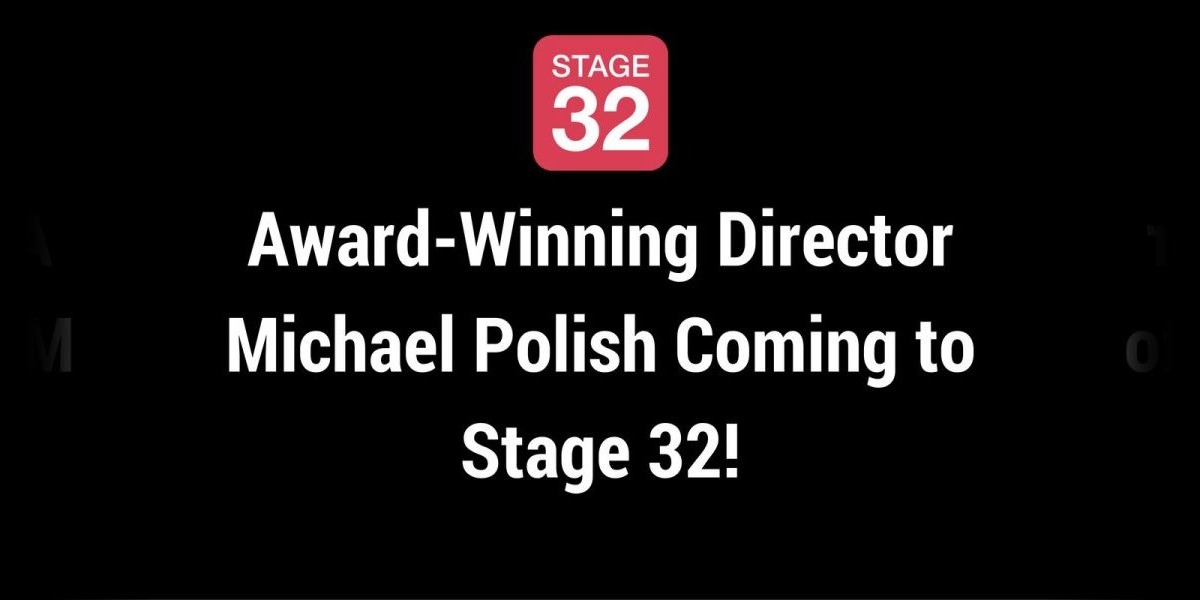