Part II: The Reality of an Unreal Career

Posted 7 years ago by Beau Janzen 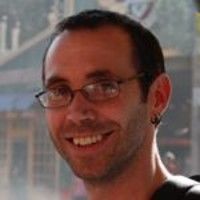 Richard "RB" Botto
Today we continue with Part 2 of The Reality of an Unreal Career from Stage 32 member Beau Janzen.

Today, we'll learn how a gopher can become a dinosaur.  Ah, the movie business.

However, though Beau has made a career as a visual effects artist and animator, his advice certainly translates across all disciplines.  For example:  "You can’t drive yourself forward in the industry with the fuel of your own ego reveling in the cool projects you’re working on."

Yep, this is highly recommended reading for all.

RB
One lesson I learned very early on:

You can’t drive yourself forward in the industry with the fuel of your own ego reveling in the cool projects you’re working on.

Many projects you take on may seem silly or downright horrible, but they still demand your disciplined work.  I come in to the studio and squeeze my brain over a shot not for the prestige of the project, but for the pride of making great imagery.

Over the years, my technical skills broadened and I learned the nuances of how to sail through the maelstroms of production.  One lesson I learned which saved me repeatedly was:

You can never over-prepare

For one film, I served on-set as visual effects supervisor for the finale sequence that required a host of complex effects.  The visual effects director for the show was an amazing treasure trove of experience, and between the two of us, we were able to glean every possible measurement and reference from the set that we could.  For the next five months, I built up the sequence into something I was pretty proud of.  I was able to add in all sorts of details that the audience doesn’t see but “feels” to help sell the shot.  Just before I added in some finishing touches, we sent a near-completed version of the sequence to editorial so they could cut together a test version of the film.  After the initial audience test screening, we had a phone call which went something like this:

The Studio: “We’re really happy with the look of the sequence, but we have some bad news.  We changed the edit of the film around a bit, so now the ending doesn’t make any sense.  The audience was very confused.”
Us: “Yeah, we understand.”
The Studio: “So, that means we’re cutting that ending.  And, we’re going to need a new one.”
Us: “Oh… So what’s the new ending?”
The Studio: “We don’t exactly know. But it has to look really cool.  And we go to final print of the film in two weeks.”

I’d like to say that I was able to come in like Harvey Keitel in Pulp Fiction to clean up the crisis with confident, unwavering authority, but in the trenches of VFX work, we’re pretty much devoid of all glamour. However, due to the exhaustive over-planning I had done on set, years of MacGyver art experience, and a rugged coffee machine, I was able to design and crank out a new ending.  The original ending was at least able to live on as a DVD “bonus extra”.

In my career, I’ve stayed in small to medium-sized studios.   At the large studios, the skill sets of the artists are more focused. They hire an army of people who are specialists in one facet of production like digital modeling or animation who do just that one skill.  Smaller studios need staff that can adapt to changing needs and hire “generalists” such as me who are able to take on whatever comes their way.  While this has probably kept many A-list films off my resume, I enjoy the challenge of working across the spectrum of digital production and doing very different work from one month to the next.

The visual effects industry is definitely unique in entertainment not only from a creative and technical perspective, but in terms of the business model as well. Beyond that, I think it’s often misunderstood by people on the outside.  We seem to need green in order to insert magical things, and any behind the scenes footage shows fat computers and strange people jumping around in body stockings covered in ping pong balls.  I’ll shed some light on a few facets of our industry that might be surprising:

- In a pinch, we recycle as much work as we can

This conversation has happened more times than I can remember:

The Studio: “Can you all help us out?! We have some shots that need to be created now, and we’re running out of time!”
Us: “I’m sorry, but we’re booked up with other shows.  We can’t devote any resources to this job.”
The Studio: “Here’s a big bag full of money!”
Us: “Why, certainly we can do it!”

The problem is that we’d still have no people or machines we could afford to put on the show.  We’d then resort to recycling.  They need a rampaging dinosaur? How about we take that gopher we made last month, stretch out the legs and take off the hair.  With the right lighting and fast motion, you have a dinosaur.  It doesn’t have to go on our demo reel, and the check from the studio will still clear.

I will absolutely call out shots in films and television that look terrible, but at the same time, I don’t know the circumstances of the production.  I’ve had too many crunched deadlines, last minute changes, and factors beyond my control that have resulted in my shots looking less than ideal, that I don’t presume the artists were incompetent. I just think to myself,  “that there but for the grace of god go I.”

- We do hide stuff in our shots

No, we don’t hide lewd sex images, but if a shot needs to have a digital car added, why not make the license plate your child’s initials and birthday? Personal tags and inside jokes are everywhere.  One colleague once added himself in as a bloody murder victim in a film which was more than I’d really want to do.

- You can’t wear Wolverine claws while operating a mouse

For the X-Men films, we received the metal claws Wolverine sports in the films as reference (you can never have too much reference). Sadly, you can’t wear them while effectively operating a mouse.

Since my initial departure from education when I went into the film industry, I have been able to take a few detours back.  When I can afford the time, I continue to work on my own educational short films and continue to enter them in festivals.  For the most part, they have been very successful, although the film which I am the most proud of did lose out at one festival to an amateur video on preventing gum disease.  I also took a year-long job at a university in Berlin, Germany as a guest researcher with the Sonderforschungsbereich.  I eagerly accepted the job, even before I had any idea what Sonderforschungsbereich was.  I was pleased to find out that it didn’t consist of cleaning toilets, but did involve creating a math video on research topics in discrete geometry.  Later, when my kids were young, I took a job teaching math and visual effects which allowed me to be away from my family for only three days a week.

Reason for Math : Gauss's Addition from Beau Janzen on Vimeo.

All in all, I’d have to say that I feel successful with where I am in my career.  First and foremost, I’ve been able to pay the bills while pursuing a creative endeavor which I know in many ways is a privilege. I’ve had the opportunity to work on some great films with some great people, which has in turn given me more opportunities.  I do love the act of constructing imagery and still get a buzz of adrenalin when I’m able to make a technical challenge fall into place and create something beautiful.  While I haven’t yet been able to redirect my work entirely back into education, it’s still something I’m pursuing.

In hindsight, I think orchestrating a career is similar to orchestrating a shot.  There are a host of technical limitations and challenges that can prevent you from reaching your goal. But in the end, that’s what creativity is all about.  Creativity isn’t some loose mental activity that takes place in an unobstructed vacuum; it’s about defining your own unique goal and dexterously making it work in the face of the impossible.

If you missed Part 1 of The Reality of an Unreal Career, click here.

Like this blog post? Please share it on social media (Facebook, Twitter, LinkedIn, email etc) by using our social media buttons at the top of the blog. Or post to your personal blog and anywhere else you feel appropriate. Thank you. Beau is available for remarks and questions in the Comments section below! 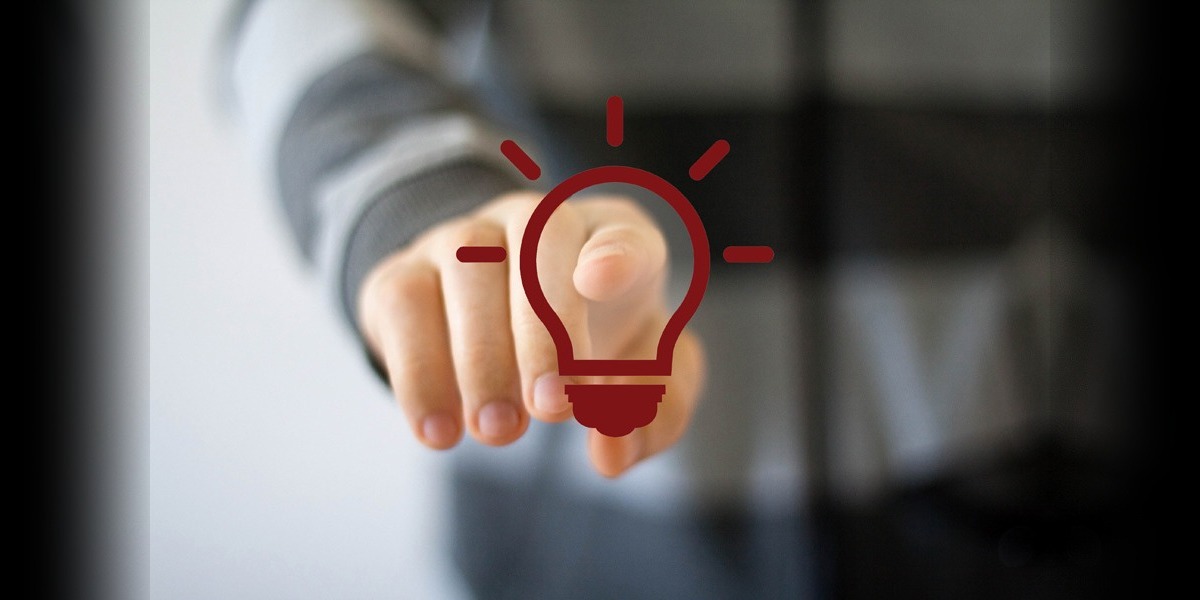