Posted 6 years ago by Brian Jett 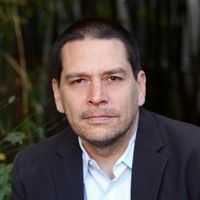 One of the most exciting things about running Stage 32 is watching our members reach success through networking and hard work. Today I'm excited to share the story of writer/director and Stage 32 member, Brian Jett. Through networking, Brian developed a relationship with Stephanie Marin, a veteran producer and Stage 32 executive. Together they helped bring Brian's latest film, Fallen Stars, featuring Ryan O'Nan (The Iceman, Eat, Pray, Love) to the 2015 Austin Film Festival.  As if that wasn't enough, the film will premiere on opening night.  As you saw on our blog earlier this week, we have a lot going on at AFF, and we're thrilled that two members of the community/family will be in the spotlight at the fest as well.

Like many fledgling filmmakers, I had long fantasized about making a breakout film, the one that establishes your career, showers you with awards and recognition and then opens all the doors that had previously been closed to you. And for years, I tried really hard to make a film that would accomplish just that.

But with Fallen Stars, I decided to take a different approach. It is a small movie about two people getting to know each other and in turn themselves. No big hook. And, on the surface anyway, nothing particularly unique about the setting or premise.

And while there is always a slight chance that it could be the breakout success of which I had previously dreamed, I knew from the beginning that a small movie with no well-know stars, shot on a tiny budget and not much to distinguish it other than, hopefully, competent execution, is very unlikely to be the next indie darling that takes the world by storm. And that’s just fine.

I didn’t make Fallen Stars for any other reason than I had fallen, no pun intended, in love with the journey of these two misfits and hoped that a few people might be moved by their journey as much as I had. Not that I don’t hope that the film is successful - far from it. However, from the outset, I had the view that the success of the film should be defined by completion and the ability to tell a story that meant so much to me, not whether or not it lived up to my earlier fantasies.

Shot in a meager fifteen days and on a microscopic budget, Fallen Stars is a true independent film in every sense. And, as is the case with most independent films, we faced innumerable challenges while making the film: an impossibly tight schedule, with little to no money for set design, props or costumes.

Fallen Stars is my second independent film as a writer/director, so while I was well aware of the challenges that we would likely face, what I didn’t expect was just how much this little indie film would teach me and, ultimately, just how rewarding that experience would be. 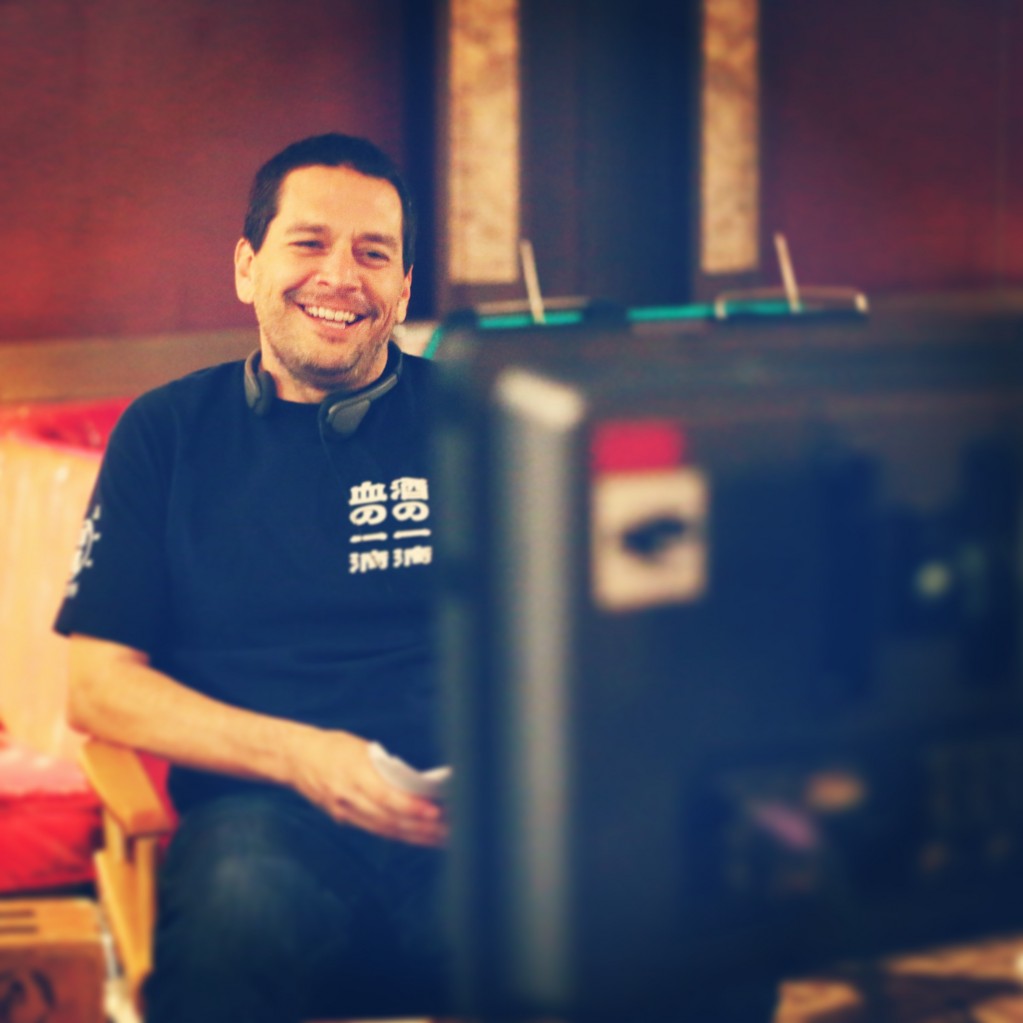 There were often multiple company moves in a single day, one cargo van shared among many departments and no rehearsal time. In fact, I didn’t meet most of the cast for the first time until the day that they showed up on set to shoot their scenes. Plus we shot in LA, which is hard enough when you have a location’s budget, and exceedingly difficult when you don’t, particularly when you don’t have the money to throw at problems or any margin for error.

It is a poignant drama with no well-known stars made on SAG Ultra Low Budget and WGA low budget contracts. And the film was financed entirely with private equity investments primarily from previously established contacts over a period of about a year.

All the lessons that we learned during the financing, production and completion of Fallen Stars are far too numerous to share here, but if you are a first or second-time filmmaker trying to make a similarly budgeted indie film, then here are a few things we learned that might be useful to you too:

On low budget films, it is an unfortunate necessity to try and save costs wherever you can, but don’t skimp on hiring an experienced casting director as early in the process as you can. Fallen Stars is a small movie about two people getting to know each other and in turn themselves and therefore, the casting of the two lead roles was absolutely crucial to the film’s success. The benefit of working with our wonderful casting director, Dorian Frankel, is that it helped legitimize us with potential cast and their representatives, and gave us the opportunity to cast actors who otherwise wouldn’t have been an option at our budget level. We were able to cast Ryan O'Nan (The Iceman, Eat, Pray, Love), Michelle Ang (NCIS, Grey's Anatomy) and Leslie David Baker (The Office), plus many other very talented actors that made the film complete.

Work with at least one producer that has experience making feature films.

Even for filmmakers very experienced in making student and short films, there is still a lot to be learned in making features, so it is extremely beneficial to collaborate with someone who has already gone through the process from beginning to end. No more is this true than in the area of distribution and sales, which will ultimately determine the financial success or failure of your film. On Fallen Stars, I was extremely fortunate to work with producer Stephanie Marin who works as an executive with the Stage 32 Happy Writers, who had been introduced to me through a mutual friend, and her prior experience helped enormously with every stage of production. The added benefit of working with someone as experienced as Stephanie was that when we were faced with serious production challenges and the occasional drama inherent to any production, they seemed a little less dire and therefore a lot less intimidating.

Anyone who tells you that they are experienced looking at rough cuts and can therefore see past any temp elements in your film is lying to you.

From the moment that principal photograph is complete you will likely start getting pressure from important decision makers such a sales agents, festival programmers and the like to show them your film before it’s done. If you’re making a straight genre film, then it might be worth the risk, but otherwise - Do. Not. Do. It… DON’T. And, again, even if they swear on their mother’s grave that they’ll be able to see past the temp elements, they are still lying to you. They will also only consider your film once and if you’re lured into showing them an early cut, it is very likely that you will regret it later.

If you’re making a low budget indie without well-know stars, do not start submitting to film festivals until the film is finely polished and completely done, no matter how tempting the deadline of that big festival is.

Of all the challenges in indie film, this is perhaps the most difficult to stick to. Depending on the calendar and what time of year you complete principal photography, it could mean having to sit on your film for a full year before submitting to festivals. That can be difficult on you financially and hard to explain to your investors, but for you to realistically compete with star-studded films and the proliferation of films submitted to festivals these days, it is an important thing to do.

And perhaps the most important lesson that I can share is to do all that you can to lower your expectations for what defines your film’s success.

From the earliest stages, I was determined that the success of Fallen Stars should be defined merely by completion and the ability to tell a story that meant so much to me, not whether or not it was going to the next indie darling that takes the festival circuit by storm. And then, something unexpected happened. I discovered that not having sky-high and probably unrealistic expectations for the film’s success was actually tremendously liberating and, as a result, it allowed me the freedom to connect to the material in way that I hadn’t come close to previously. This in turn increased my confidence as a director immeasurably, even in those moments when things weren’t going exactly as we had planned. I also found it easier to maintain clarity and focus, which then made it easier to communicate with both the cast and crew exactly what it is was that wanted, something that is always important, but particularly so when time and resources are scarce. All of this culminated in the most satisfying and rewarding experience making a film that I have ever had, which I credit largely to our amazing cast and crew, but also as a result of realistic expectations from the outset. 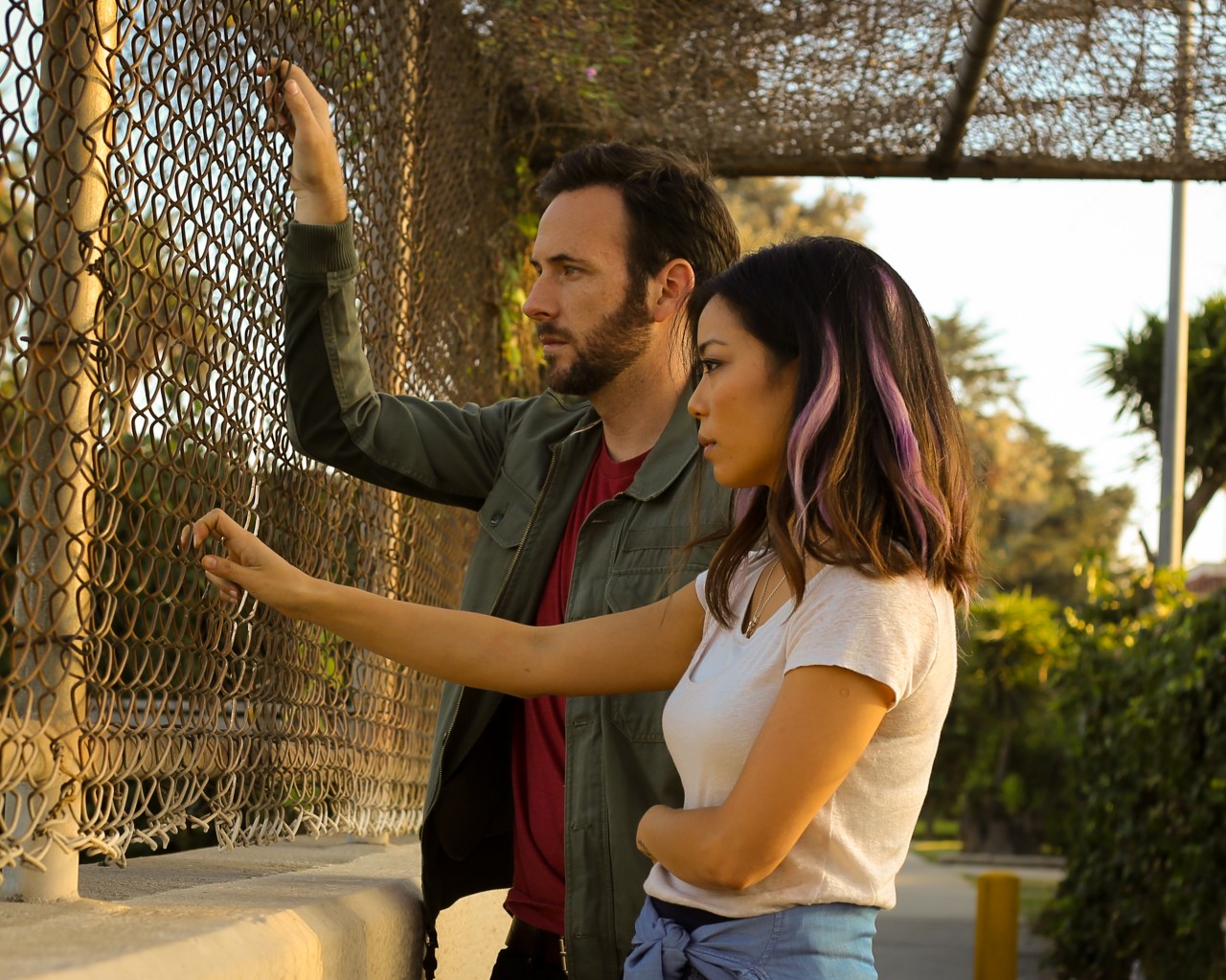 All of this culminated in the most satisfying and rewarding experience making a film that I have ever had, which I credit largely to our amazing cast and crew, but also as a result of realistic expectations from the outset.

I am not worried about whether or not everyone will love Fallen Stars. They might not. Most likely, some people will like it and some won’t, which is also okay. The only thing that I know for sure is just how proud I am of this little movie and all that we were able to accomplish on such limited means.

Although I’m not certain, it is not impossible to imagine that the journey of these two lost souls just might end up resonating with a few people, perhaps even profoundly so, which, from the beginning, is all that I ever asked or hoped for.

The son of a career diplomat, Brian Jett spent much of his youth abroad, living in places such as: Argentina, Israel, Malawi and Mozambique. His first feature film, Let Go, which stars Kevin Hart, Gillian Jacobs, David Denman and Ed Asner, screened at film festivals around the country and was released domestically by eOne Entertainment in 2012. His second film, Fallen Stars, which stars Ryan O’Nan and Michelle Ang will be making its world premiere at the Austin Film Festival this year.

As always, Brian is available to answer any comments or questions in the Comments section below... 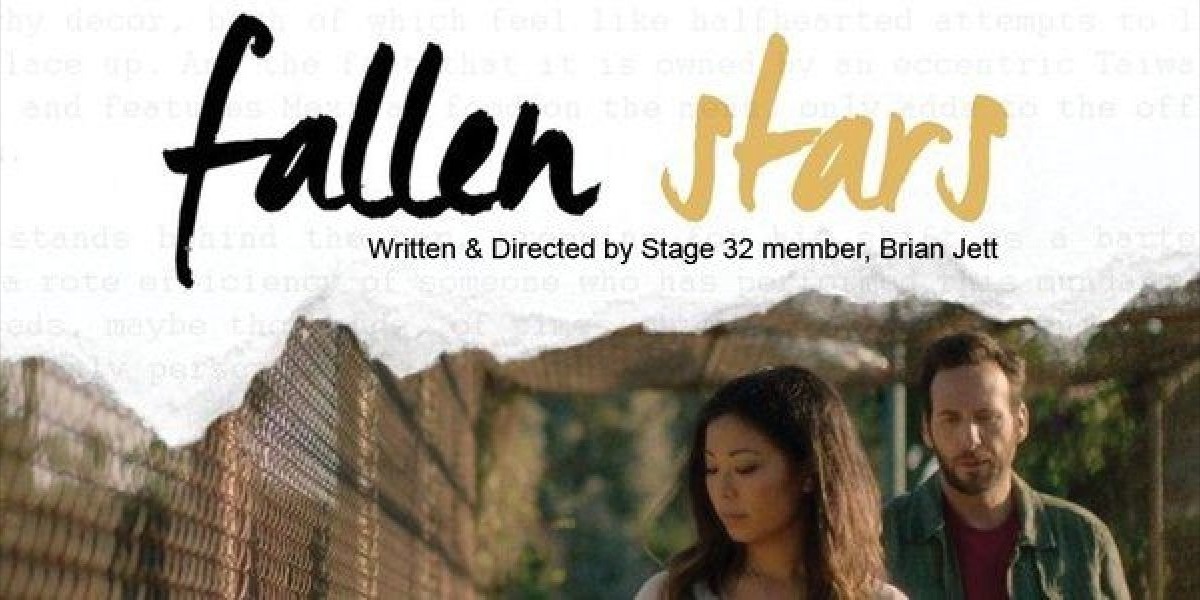