Being Yourself in a Business All About Image

Posted 4 years ago by Dara Taylor

Why does the world love Ryan Reynolds? Because, at least to all of us, he seems to be unapologetically himself on social media, in interviews and on the red carpet with his stunning and talented wife Blake Lively. In a business that relies so heavily on your “image” it can sometimes seem incredibly frightening to show let your “True Colors Shine Through” (I hope that song is now stuck in everyone’s head!). And even though I can’t imagine the kind of pressure that puts on someone in front of the camera, some of those same pressures are applied to those like me behind the camera as well. Obviously, this has recently been a point of much contention determining what lines can and can’t be crossed by showing one’s “true colors” but boundaries and ethics aside, the world, and more importantly the industry tends to respond best when you’re being your most (excuse the obnoxious hipster word) “authentic”.

Sorry, I’ll be right back, I have to go eat some bacon and donuts before I sprout a handlebar mustache and suspenders… 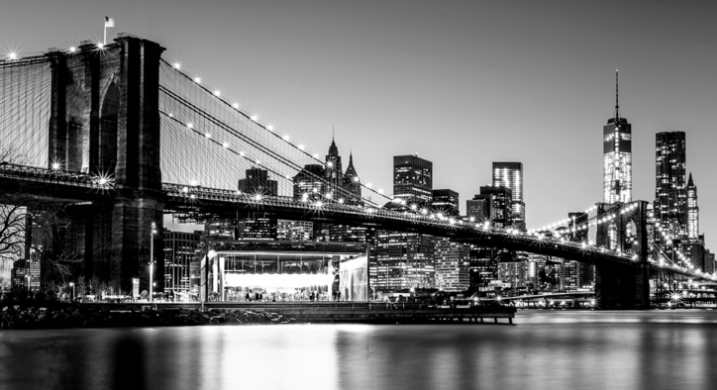 When I moved from Brooklyn to Los Angeles almost five years ago it was certainly a culture shock. Whenever anyone asked me about the difference between the Big Apple and the City of Angels I’d say the same thing “people are friendlier here...not necessarily nice...but friendly”. But over time you learn two major things:

But back to the topic at hand - being yourself in this crazy world of entertainment. What it doesn’t mean is finding a “facade” you put on at networking events because as mentioned above, people can usually see right through that. If you’re not a joke teller or a master of witty or inspiring stories that’s fine. I know I for one am terrible at telling stories, so I tend to stay away from them. If you’re sarcastic, be sarcastic. If you love a good pun, pun it up. If you’re reserved and strictly professional, be that. Much like in love and friendship, those who appreciate each of those traits will pay attention and know that they too can be themselves around you and that’s the most liberating feeling in the world and will hopefully make for a fun and productive collaborative relationship. 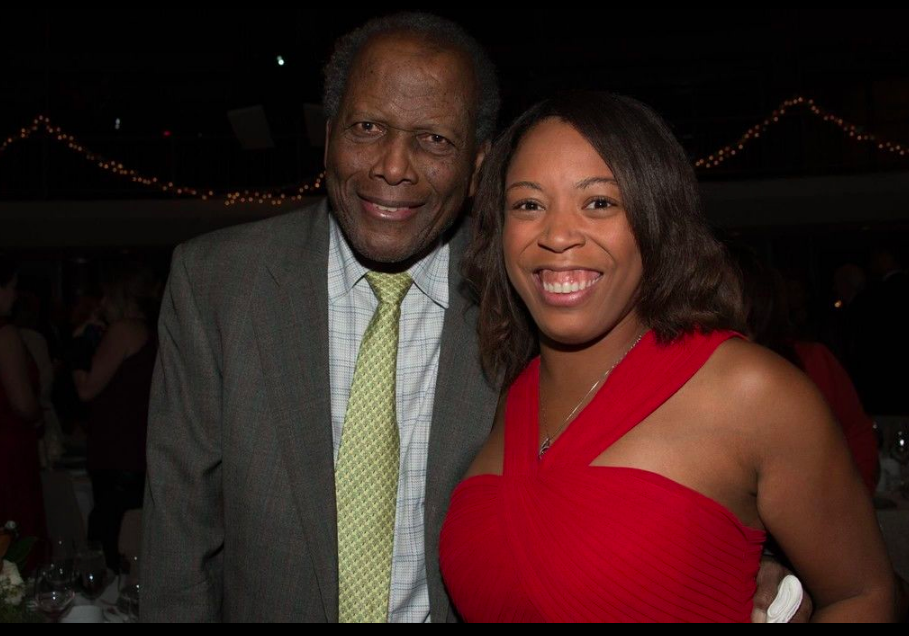 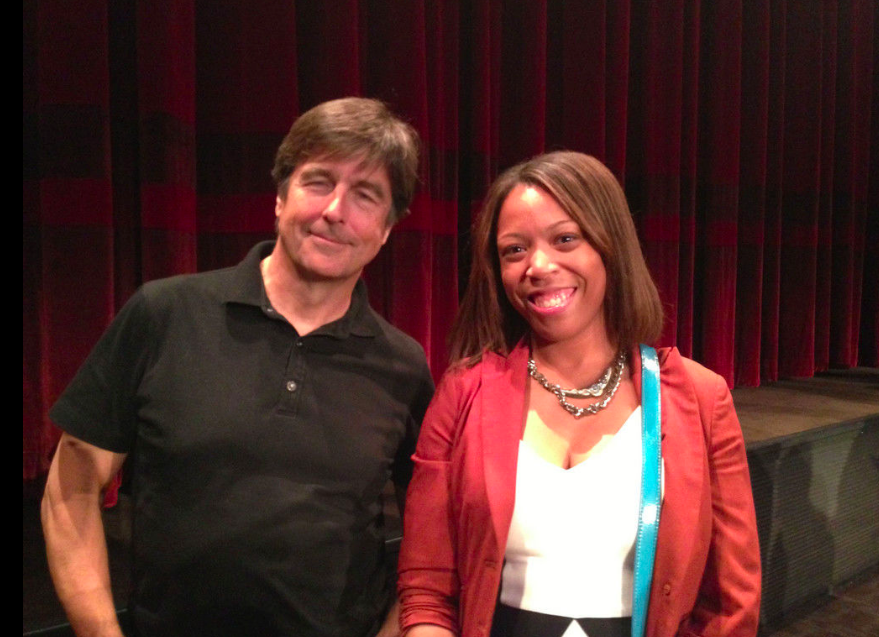 With the legendary Sidney Poitier and Thomas Newman. Thomas Newman is an amazing composer and a great inspiration to me. He is responsible for wonderful scores such as The Help, WALL-E, Skyfall, Shawshank Redemption and many, many others. He was nominated for oscar 12 times! And is so deserving of one.

Now here’s the hopefully unnecessary “caution: hot coffee” disclaimer. Don’t be a d***. Don’t be rude. Be respectful and kind to everyone regardless of how different your personalities are. You obviously won’t be best friends with everyone you work with, but that’s ok. You learn about and can better appreciate other ways of thinking that way. Like we constantly learn from loose-lipped celebrities, the first amendment allows you to speak your mind and not end up in federal prison, but it does not mean you won’t be fired or blacklisted. The lines between personal and professional are obviously more blurred in this industry than others since art takes heart, but always take a moment to consider common human decency before crossing a line you can’t uncross.

All that being said, we all chose this crazy industry because we love it. So go out there, show your passion and lead with your “true colors.” 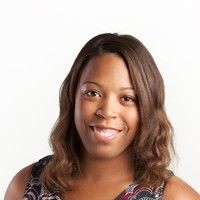 Dara Taylor is an HMMA-Nominated composer for film and television based in Los Angeles. She has composed music for a wide variety of Independent thrillers, dramas, comedies and has done additional music and score production for large studio productions like A Bad Mom’s Christmas, Sausage Party, Baywatch, Netflix’s Lost in Space, the CW’s Supernatural, ABC's Agent Carter, and more.

In 2015, she was nominated for a Hollywood Music in Media Award for her score on the film Undetectable. In 2016, she was one of the composers asked to take part in Women in Film’s Women Composers in Media concert. In 2018, Dara was chosen as a fellow for the Sundance Institute Composers Lab. Dara currently lives in Los Angeles, CA working on studio and independent projects and is highly active in the composing community. 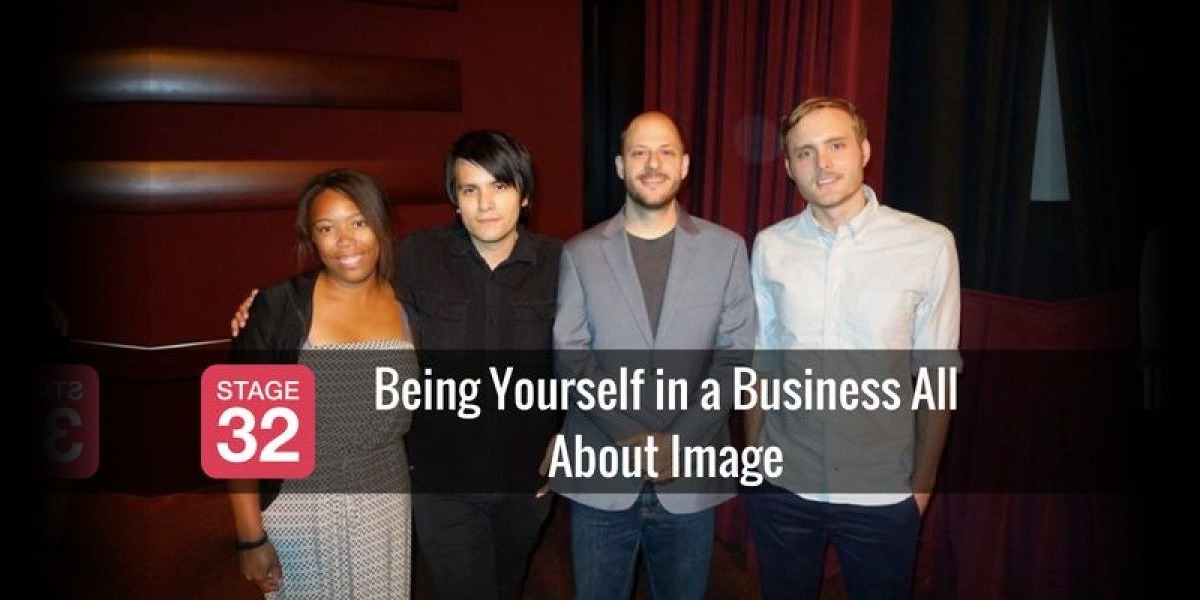