The 8th Annual Milwaukee Film Festival (September 22 — October 6)announced the return of the Black Lens Program for a third year. Featuring work from both emerging and established African-American filmmakers, this series presents eight programs of short and feature-length fiction and documentary films. In 2015, Black Lens film screenings attracted a total audience of 3,288 (a 96% increase over 2014), with an estimated 28% of attendees being African-American.

“In two years, Black Lens has gone from a worthy experiment with ambitious goals to a bona fide attraction at the Milwaukee Film Festival. The growth of the program since its inception is a testament to the need for culturally diverse programming in our city. When you consider how segregated Milwaukee is, and then see the diversity of Black Lens audiences, you realize the power of film and, more importantly, the resonance of great storytelling,” stated Black Lens Co-Programmer Geraud Blanks.

In response to the program’s growth, Milwaukee Film is announcing a jury prize for the Black Lens Program. A $5,000 cash award will be presented to the director of the jury-selected winner of the best short or feature film within the program.

In cooperation with Program Sponsor WJMR Jammin’ 98.3, a Black Lens Reception will take place on Friday, September 16 at 88 Nine Radio Milwaukee. The event is intended to showcase the program’s film trailers as well as provide an opportunity to engage with the Black Lens programmers, sponsors, and community partners. The event is free and open to the public; details to be available at mkefilm.org.

An eclectic array of shorts that represent African-American cinema in all of its glory: stories range from a documentary about the intersection of hip-hop and social justice to boy-meets-girl romantic comedies to striking suspense thrillers. An abundance of talented voices tell stories of love, self-discovery, inclusion, and justice, giving voice to an experience often neglected by our movie screens.

It’s New Year’s Eve and an unnamed Uber driver (a remarkable performance from Dorian Missick) is checking in for the busiest day of the year. Over the course of the evening and his numerous fares, he’ll witness couples falling in and out of love, belligerent police officers, and solo passengers; all of these brief interactions underlying his own growing anxiety in the face of recent life-changing news. Shot entirely on an iPhone 6s (the first movie ever to do so!), Matthew Cherry’s intimate and gripping drama combines naturalistic performance with unobtrusive camerawork to tell a very modern story of life and love.

In South Los Angeles, one of the biggest food deserts in the country, the last thing you would expect to find is a beautiful garden sprouting up through the concrete urban landscape. This inspiring documentary follows the journey of four gardeners who are part of an urban gardening revolution taking root. Each of the film’s subjects put their hands in the soil to transform their neighborhoods and change their own lives in the process.

A fresh, sexy romantic comedy that cuts to the heart of dating in the age of social media, humorous and contemporary without breaking a sweat. Ray is a 20-something struggling writer in Brooklyn, venting frustrations about his stagnant career and love life via his blog “Occasionally Dating Black Women.” A public tirade puts him in the crosshairs of the fiercely intelligent Rochelle, an up-and-coming writer with zero tolerance for Ray’s casual misogyny. Ray attempts to apologize, beginning a journey towards humility and unexpected romance in a comedy that upends all expectations.

“The Land” by Steven Caple Jr.

Executive Producer Nas presents this vivid inner-city saga set amidst Cleveland’s skateboarding culture. During the day, Cisco and his group of friends videotape their daring skate stunts in the hopes of one day going pro. At night, they use them to pull off kinetic carjackings. But when they get mixed up in a drug deal and cross a ruthless queen-pin, they put their friendship–and lives–on the line. The film features an impressive cast that includes Michael K. Williams (Omar from “The Wire”), Erykah Badu, and Machine Gun Kelly. Set to a solid hip-hop soundtrack, “The Land”’s engaging narrative and powerful performances match the music that sustains its energy and poetry.

Maya Angelou: And Still I Rise by Bob Hercules

A genuine American icon receives the moving and personal portrait she so richly deserves. The film focuses on Angelou’s prolific accomplishments and allows her to tell her life story in her own words. Co-directed by MFF2011 alum Bob Hercules (“A Good Man”), this documentary spotlights her career, relationships, causes, and the obstacles she overcame in her ascension towards luminary status.

A fractured marriage splinters off into intertwining affairs in this sexy, sophisticated romantic drama. There are certainly less than six degrees of separation between our four principals: Kofi and Billie find their marriage crumbling around them, and while Kofi finds solace in Sofiya, a fragile young woman who sees him as her potential salvation, Billie pursues a relationship with her female co-worker, Alex. Secrets and lies surface as lovers change hearts, and layer after layer of a love quadrangle slowly peels away. Moments that seemed true are revisited, turning them upside down and revealing that when stories intersect, the truth lies Somewhere in the Middle.

In the summer of 1964, hundreds of college students flooded into Mississippi to join the fight for civil rights (as seen in Freedom Summer, a selection from the inaugural year of the Black Lens Program, MFF2014). At the same time, there were two groups of musicians and record collectors that also made their way to the South, seeking to discover the whereabouts of blues musicians Son House and Skip James and convince them to come out of retirement. Containing strong performances of classic blues standards by contemporary musicians such as Gary Clark Jr. and Lucinda Williams, “Two Trains Runnin’”tracks the convergence of our political and cultural institutions during one fateful summer that changed the course of both music and American history.

Festival passes and ticket 6-Packs for the 2016 Milwaukee Film Festival are now on sale. For a complete list of prices, as well as a breakdown of the discount deadlines, visit mkefilm.org/tickets. 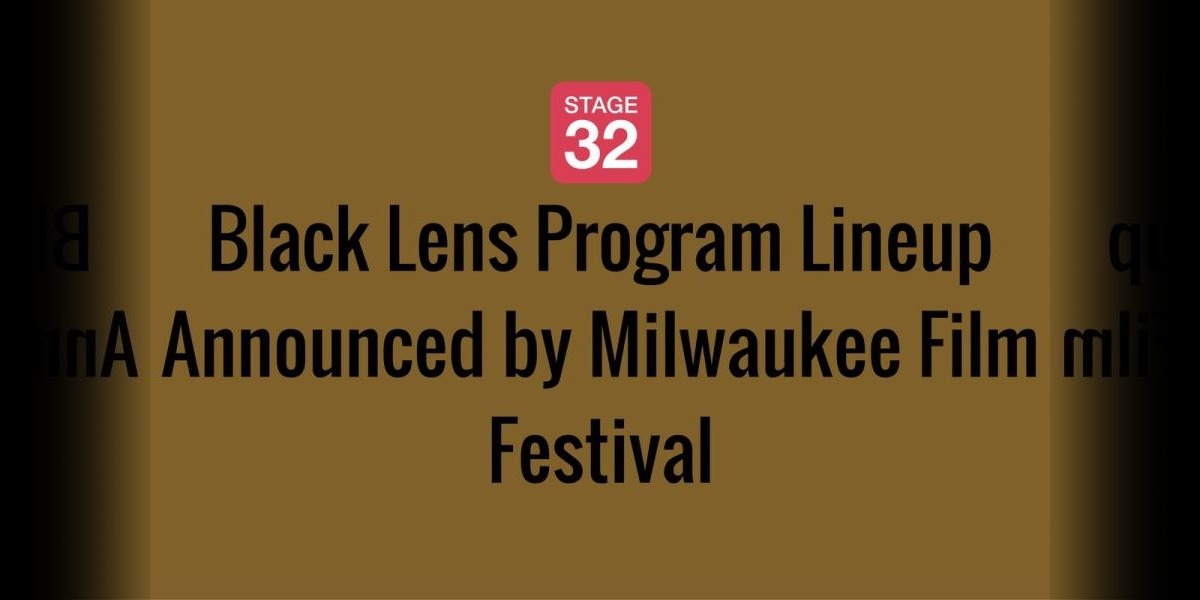