Calling all Filmmakers Under 18

The Stage 32 community is diverse in talent level and runs the gamut from child actors to Academy, Emmy and Tony Award winners.  It's this range of talent that makes the network complete as we come together daily to share our fears, obstacles, accomplishments and lessons learned along the way in an effort to support and educate toward a common goal of success.

It is with these objectives in mind that Stage 32 has decided to join forces with the U + Project to launch the Stage 32 and U + Trailer Film Festival, a non-profit in support of mentoring and developing filmmakers under the age of 18. Together, we are looking to uncover kids who have the desire to explore the craft of filmmaking and guide them through the process of creating a short film with the highest judged material being screened first at a festival and then to a worldwide audience.

Like Stage 32, the U + Project is a global initiative. This means this opportunity is open to all filmmakers under the age of 18 all across the world. Cool, right?

The details are as follows:

The Stage 32 and U + Trailer Film Festival is an online film festival for anyone under the age of 18 to film and submit a trailer, which will be judged by industry executives.  The filmmaker of the highest judged trailer will be given the opportunity to work with industry executives to turn their material into a short film.

We're thrilled to bring this exciting, unique and cool opportunity to filmmakers under 18. This is the future of our creative world, so let’s support them with as much positive energy and encouragement as possible!

For complete details, to learn more and to enter, please visit the U + Trailer Film Festival website here.

Feel free to share your thoughts, remarks or questions in the Comments section below... 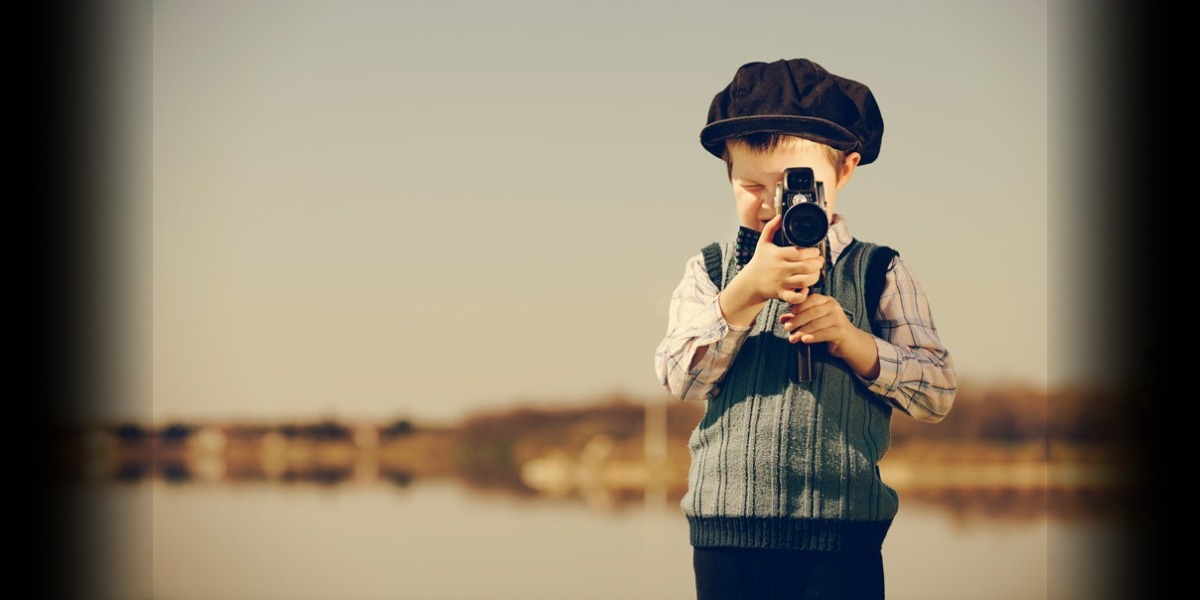