Can Nostalgia Sustain an Industry?

Life is precious because you never know when someone else, or you yourself, won’t be there anymore. Series finales used to be meaningful because it was the end of a show and its beloved characters. All shows are cheapened now because when they end, the audience thinks, “It’ll just be rebooted in a few years.”

Nostalgia Can Be Fun 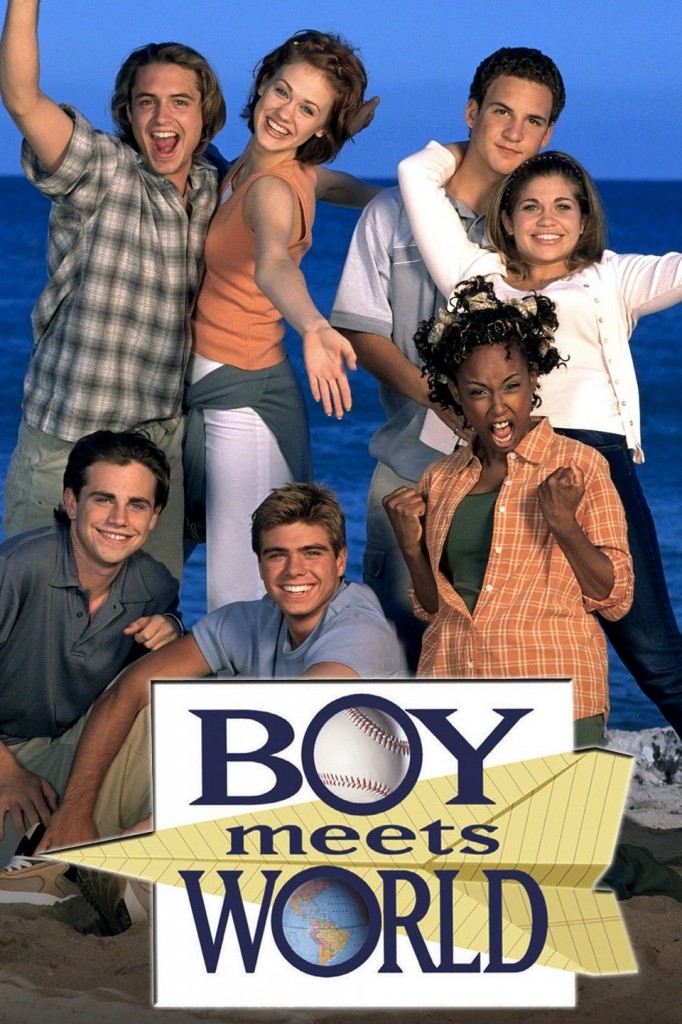 To be fair, I enjoyed the reboots of Boy Meets World (Girl Meets World), Full House (Fuller House), and Roseanne (The Conners). I even said aloud while watching the latter, “I don’t know what I’ve done without the Conners in my life!” I watched those shows because of the nostalgia—of course. Darlene had been one of my favorite TV characters and I was super stoked to see Johnny Galecki reprise his role as David, even though I saw him every week on The Big Bang Theory, but it was also interesting to see how our favorite families deal with modern issues. That wasn’t so much the case on Girl Meets World and Fuller House, but the world has drastically changed since the ‘90s, and The Conners captures all of that.

What If The TV Landscape of the ‘80s and ‘90s Looked Like Today?

But what if in the ‘80s and ‘90s there was no Boy Meets World or Full House or Roseanne, but there were instead reboots of I Love Lucy, The Andy Griffith Show, and Bonanza? Sure, people would have probably watched those reboots because they were shows with beloved characters, but it would have deprived a whole generation of original content to create their own memories. No matter how great a show was, who wants a TV landscape full of recycled series?

Most shows that were relevant in the ‘90s were so because they captured the pulse of a generation. They were timely for THEIR times. New times require new TV shows—shows that actually do exist like The Handmaid’s Tale, Pose, Billions, and even a cancelled show like The Path, which lasted for three seasons.

There are so many original ideas that are not seeing the light of day because reboots are taking their place. There isn’t a lack of fresh ideas in Hollywood. Hollywood is literally swarming with hundreds of original ideas, but there is a lack of executives willing to take a risk on them.

We Literally Consume the Vomit of the Regurgitation of The Movies 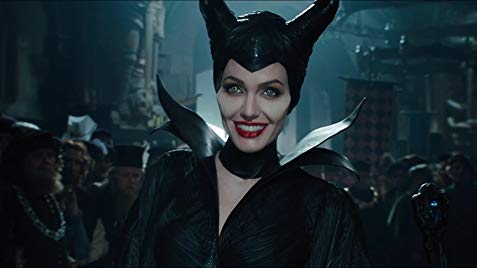 The problem isn’t only on television. Just look at the number of hopeful blockbusters released this year that were remakes. I’m not even talking about sequels—just remakes. This year alone there was Dumbo, Aladdin, The Lion King, and later in the summer of 2019, Charlie’s Angels.

When Disney first decided to remake all of their animated classics, I had decided that I would not reward them by buying a ticket for being unimaginative and basically just regurgitating movies that were already hits simply to make money.

However, I did not stick to that vow. Eventually I ended up seeing The Jungle Book, Aladdin, Dumbo, and Maleficent, and enjoyed all of them. Maleficent even gave me hope. By the time I had turned 18, I could see how damaging all those Disney fairytales had been by seemingly suggesting in most of their animated films that a woman needed a man to save her. Maleficent was different. It wasn’t focused on Prince Charming coming to save the princess. It was ultimately about the love of family. A couple of years before Maleficent, Disney had released the Pixar movie, Brave, that also enforced the same message of love of family coming before the love of a man, and the next year, there was Frozen, which had the same message.

I was super excited for the dawn of a new Disney message. With the number of divorces occurring during the ‘80s and ‘90s, it only made sense that the message would change from having a focus on romantic love, to reinforcing a focus on love of family. In the ‘50s and earlier, the majority of people got married and stayed married for the rest of their lives—whether it was happily ever after or not. In the 21st century, the message would be that it made more sense to rely on your family to always be there for you rather than a love interest. But with all the Disney remakes, the studio seems to have taken a step backwards. The goal doesn’t seem to be about influencing culture and making films that are relevant for the times, but making movies that seem to have minimal risk and will just make money. 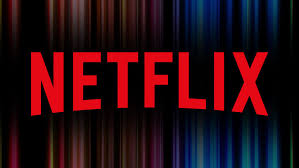 It’s no secret that the movie industry overall has been struggling over the last several years. There is always a blockbuster or two or three because of the Marvel franchise. But once upon a time, TV had no prestige. However, the tables have completely turned because if you do want an original story—you have to go to TV. A-list actors who, at one point, would have never starred in a television series, now make most of their living from TV.

I was at the library once and I saw the cover of a magazine that said, “Netflix Ruined the Way We Watch TV.” I smiled and took a picture of it, because quite honestly, Netflix REVOLUTIONIZED the way we watch TV. Why should we watch a show only once a week? Why not shoot it all and then release it all at once? Also, because of streaming, more writers than ever are being given an outlet for their work. If you can let go of the notion that you want to see your movie on the big screen, you might just get it on a streaming service, which—let’s face it—is where more people will watch it anyway, and that’s what we want—to move audiences and affect people’s lives—not just to say we had a movie in the theatre, even if that movie flopped and nobody went to see it.

If Hollywood continues on this path or reboots, remakes, and sequels, it will continue to lose money. Brave, Frozen, and Maleficent did so well at the box office because they were fresh, original, and timely. Until the studios learn that originality and fresh perspectives are what audiences crave and will spend money on, Hollywood will continue to lose money. An industry based on creativity, ingenuity, and effecting social change cannot survive on nostalgia alone. Hollywood was made to create, not regurgitate. 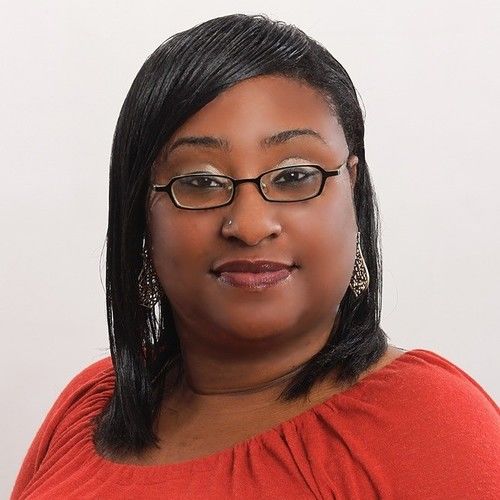 Beyond writing and producing original works, Joy also coaches screenwriters who want to write meaningful, production-ready screenplays. She has served as a screenwriting mentor for the DC Shorts Filmmaking Mentor Series and a panelist for the screenwriting panel at the Prince George’s Arts and Humanities Council’s Festival of Literary Arts. She recently launched a YouTube channel where she presents script analyses of studio and independent films. 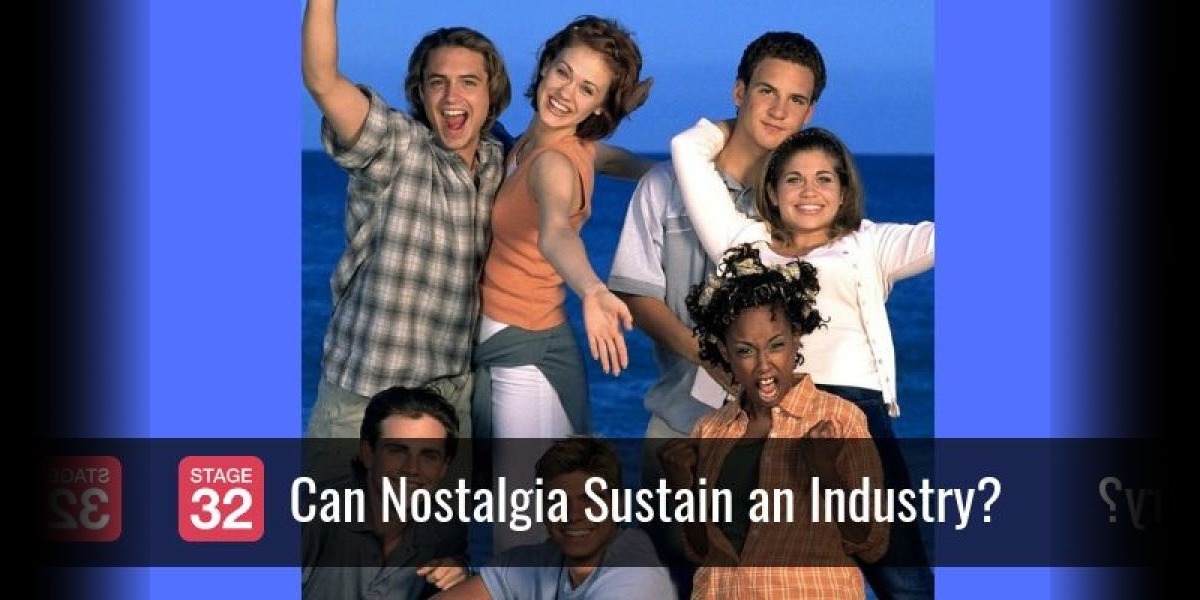