Coffee & Content: Editing in Storytelling & Behind the Scenes of "The Dark Knight" Trilogy

Have you had a creative weekend so far? I have some content here for you that is sure to get the creative juices flowing, so grab your coffee and let's dive in.

First up, The Cinema Cartography has put together an awesome video about how important the role of editing is in the overall storytelling of a film. Editors and directors ultimately have the final word on what the audience gets to see - and that is powerful. This video uses examples from Inception, Raiders of the Lost Arc, Jurassic Park, and more. Throughout this video, you will glean insights and inspiration from several famous editors, and learn about the origins of editing and its role in storytelling as discovered by the famous French filmmaker & illusionist Georges Méliès.

Next up, Warner Bros Entertainment recently released a feature-length documentary about the making of The Dark Knight trilogy of Batman movies. You will see never before seen footage and get an insider look at the making of a series that redefined the superhero genre. This video also features exclusive interviews with Guillermo Del Toro, Michael Mann, and Zack Snyder. No matter what role you play in the entertainment industry, this video gleans great insight into both the craft and business of building an epic franchise.

The Cinema Cartography - Editing in Storytelling

Warner Brothers - Behind the Scenes of The Dark Knight Trilogy 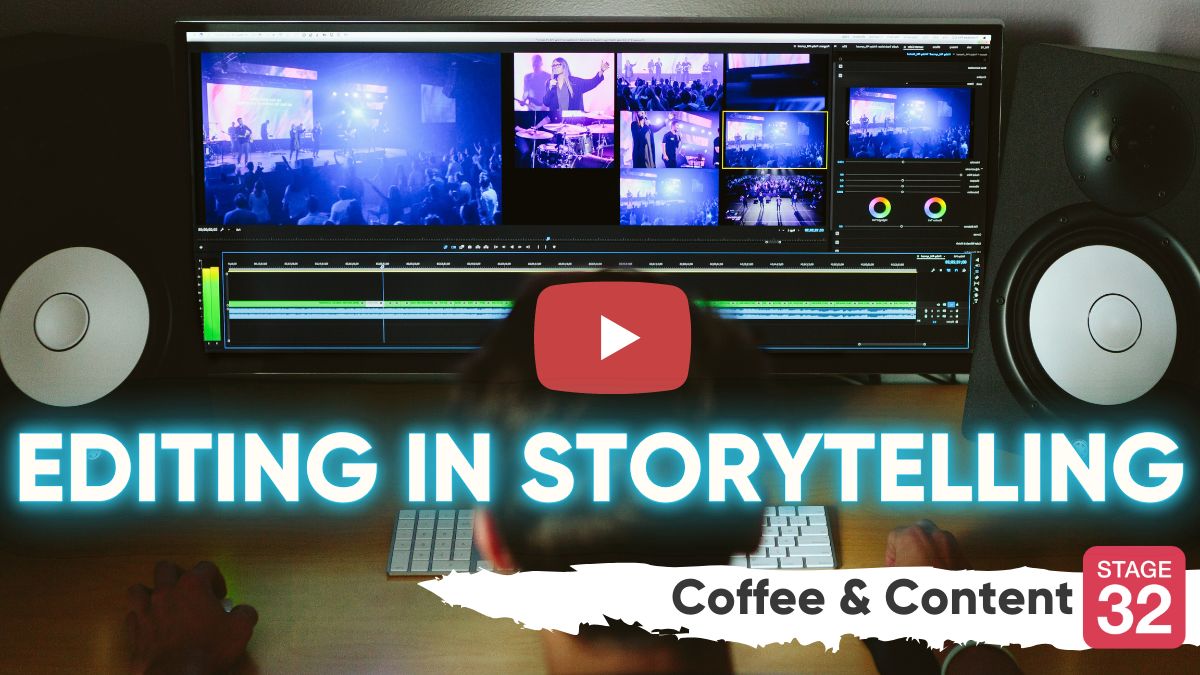