The temperature is dropping outside, so I hope your coffee is extra hot today!

We have some more great content to share with you on this fine December Sunday. Are you ready?

First up, we have an epic video for all of you actors out there - Hollywood Actors Share their Secrets to Success, from Film Courage. This amazing piece of content features dozens of interviews with actors such as James Franco, Miles Teller, Mandy Moore, and Aaron Paul to name a few.

Secondly, who wants to Talk About Directing Short Films? Our friends over at Film Riot made a great video talking about the subtle art of directing a short film (and all the other hats you typically wear during that process.) 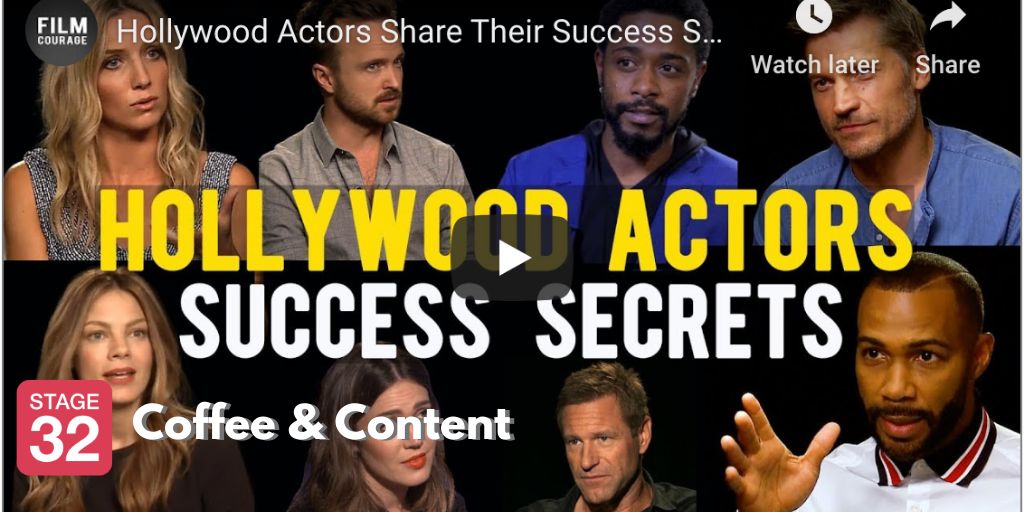