With the Oscars behind us and inspiration at an all-time high, it is time to get back to work and get creative. I've got my coffee and am ready to bring you some piping-hot content. This week, we are going to dive into some real-talk truths and advice about building an amazing career in entertainment for the long-term. Let's go.

In the same vein, let's talk about failure folks. In the entertainment industry, rejection is a familiar foe. In reality, you have to learn to make a friend out of failure and use it as fuel in your career. Film Riot talks about how to embrace failure when building a career in entertainment.

Here at Stage 32, we love to share stories and knowledge with our fellow film fans. Know someone who would love this content? Share it with them! Tag them below! You can keep up with all of our content by subscribing to the Stage 32 YouTube. 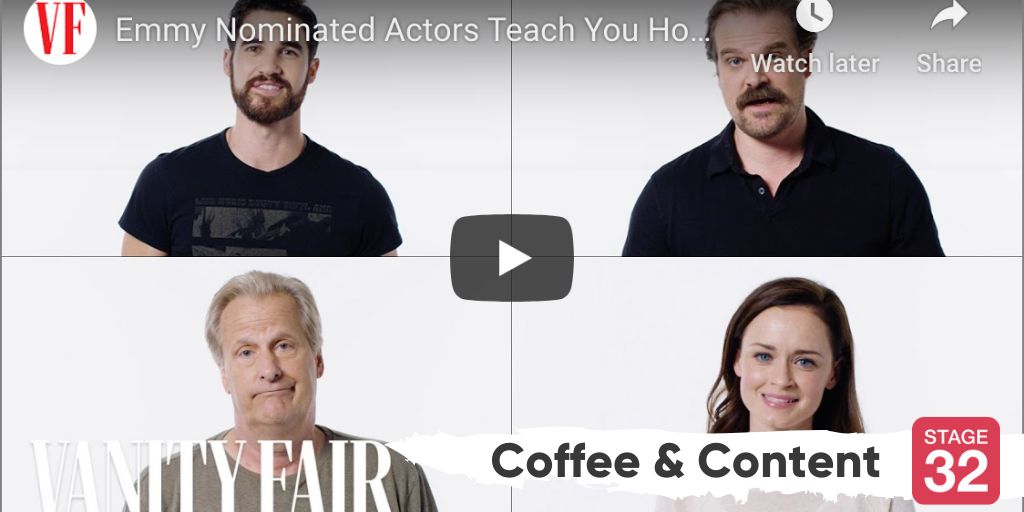