The Grand Prize Winner will be flown to Los Angeles to attend one-on-one meetings with Paradigm Agency, Vertigo Entrainment, LOL Network, Big Beach Films, plus attend a special networking cocktail hour hosted by Stage 32.This incredibly popular contest designed to give our TV & Feature comedy writers the chance to get their work in front of some of comedy’s top execs in the industry! 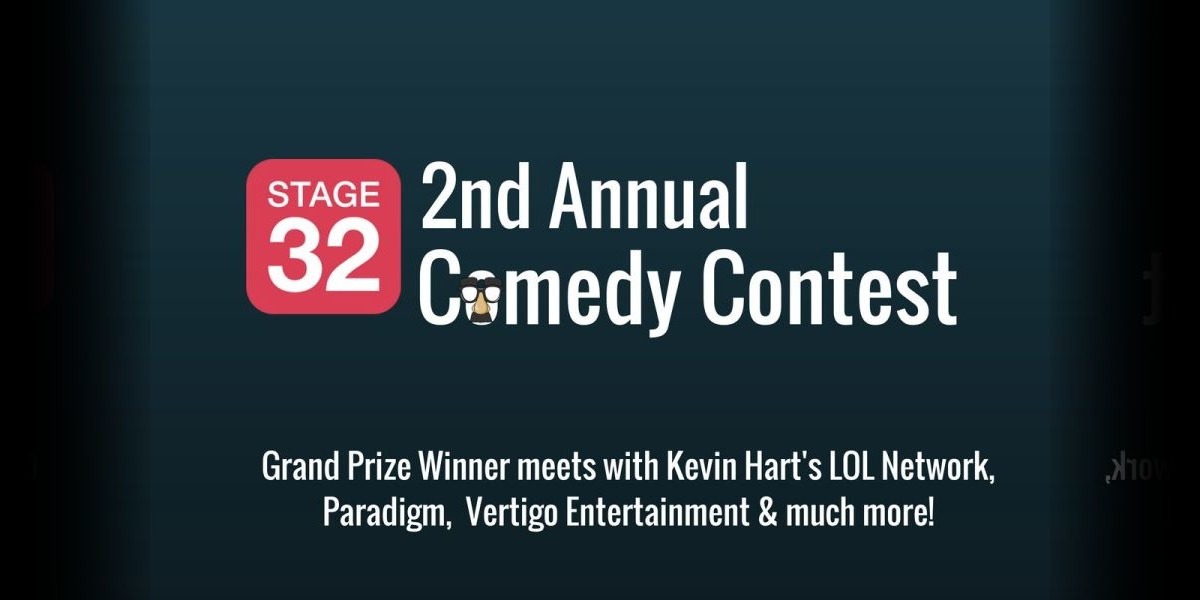