Posted 6 years ago by Fred Galle 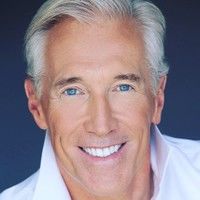 Opportunity knocks in the strangest of places, and sometimes it knocks multiple times. For Stage 32 member Fred Galle, opportunity knocked while mowing his lawn, and then again later in life at the Coca Cola 600 NASCAR race.

Having been an actor and model earlier in life, Fred decided to take a different career turn for his 9-5 so he could retire early. After working in and retiring from the telecommunications industry Fred took advantage of his free time to get involved in various different pursuits. Those pursuits brought him to the aforementioned NASCAR race, and into the hands of an executive at FOX.

Next thing he knew he was battling Ron Burgundy...

Hello Stage 32 fellow industry professionals my name is Fred Galle and this is my first ever blog about my journey and adventures to become one of the rising actors and models in the southeast United States. I'm excited that the movie I’m currently in, Vacation, directed by Jonathan Goldstein and John Francis Daley is now in theaters. I play the role of a guy who has a run-in with Ed Helms and Christina Applegate on their way with their family to Wally World. This was such a fun movie to work on as an actor, but I took an interesting path to get there. 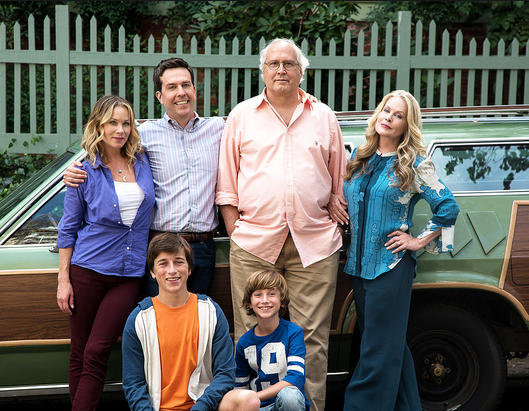 Let me backtrack just a bit. Growing up in the Lehigh Valley of Pennsylvania I was “discovered” when I was younger by a friend of my sisters while I was cutting the grass. No 2 paths in are the same, and yes, that’s where it started for me. Next thing you know my summer job during college becomes being a model in Philadelphia and New York City for the likes of Prevention, Bicycling and Men's Health Magazines and for Aspen cologne. After graduating from the University of Pittsburg and playing baseball for four years I moved to Washington DC to continue my acting studies while pursuing a business career in fiber optics, telecommunications and pharmaceuticals for 26 years. Telecommunications wasn’t exactly the same creative rush that I got from modeling and acting, but, much like most of us here, it was my 9-5 to really pay the bills. 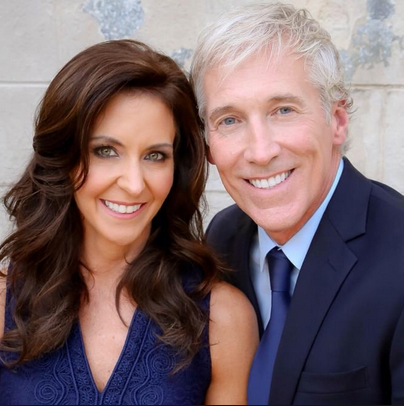 Turns out I was an excellent businessman rising through the corporate ladder and even taking one company public while creating other companies. My goal always was to retire from the corporate world by age 50. Through solid financial planning I was able to do it by the age of 48 and continue to create my own businesses. I now Own Galle Entertainment and Media and I am also a national director for the Mrs. America organization running the states of North Carolina and South Carolina along with my wife Wendy who was Mrs. North Carolina 2002.

Life turns in unexpected ways and sometimes a little luck can help you achieve your dreams. While attending the Coca-Cola 600 doing charity work with my wife and two of our beauty queens I was approached by a female executive from FOX Studios. She was there with the team that was filming Homeland in Charlotte and instantly my mind brought me back to my passion – acting and being on set. She ran up to me and said “we need you for a movie!” I thought she wanted to work with my beauty queens or my wife, so I called her back about a week later and she said “I want you tomorrow east of Raleigh for the movie Ironman 3.” Wait, what? Me? Not my beauty queens? My acting passion was fully ignited once again from that minute forward.

I showed up on set of Ironman 3 and got into wardrobe, hair and makeup. Being on set again was like riding a bike - I remembered how to do it and I loved every second of it. They took me to set (which is an interior scene of the White House) and Shane Black gives me my line. Yes, the Shane Black. I was in awe that my step back into acting was on such a grand scale. That was it. I was done. I was an actor again. Nothing could be more satisfying. That's how I got back into it, which led me to a great agent and greater opportunities as an actor and model.

Fast-forward another year and I'm working as an actor/model 3 to 4 days a week every week. I met up with the casting director Macon Georgia on a movie set and she told me that she had the perfect role for me. My professionalism and eagerness to keep working and getting back into acting was clearly showing. Macon was casting for a new comedy and she wanted to present me the director to be part of the principal cast. Come to find out it's for the movie Anchorman 2 and the role is to be on the opposing team to Ron Burgundy's news team led by James Marsden. Even thought I had an “in” to audition, I still had to compete against 500 other actors. I’ve learned that no matter how successful you are, nothing is ever handed to you. You always have to work for it. I worked my butt off and I got hand selected by director Adam McKay who said “if you're not an anchorman or weatherman you should be!”. So I got the part, shot for 24 days on Anchorman 2, and got to work with some of the top comedic geniuses and A-listers.

The experience was incredible and I made sure that all 24 days I came ready, prepared and a consummate professional to work with. That got me noticed and I then got cast as a police detective in the movie Captive (which comes out September) with Michael K Williams and David OYelowo. While filming Captive I got to work with the legendary director Jerry Jameson.

Now I finally feel that my career is really rolling. I branched out, auditioned for and got national television commercials with Sysco, Holiday Inn and Blue Cross and Blue Shield among many others. I then get cast opposite Mena Suvari in a thriller called South of Hell in an exciting episode out later this year. I don’t stop. I don’t give up. I keep working my tail off for every opportunity. I come prepared, I remain open to all opportunities and it’s paying off. This past year I'm feeling very lucky grateful and blessed to finally be able to do what I really want to do. It’s what I’ve always wanted to do.

The moral of this blog is to inspire you, my fellow Stage 32ers, to pursue your dreams with commitment and passion and through hard work, great planning and a little luck wonderful things can happen! 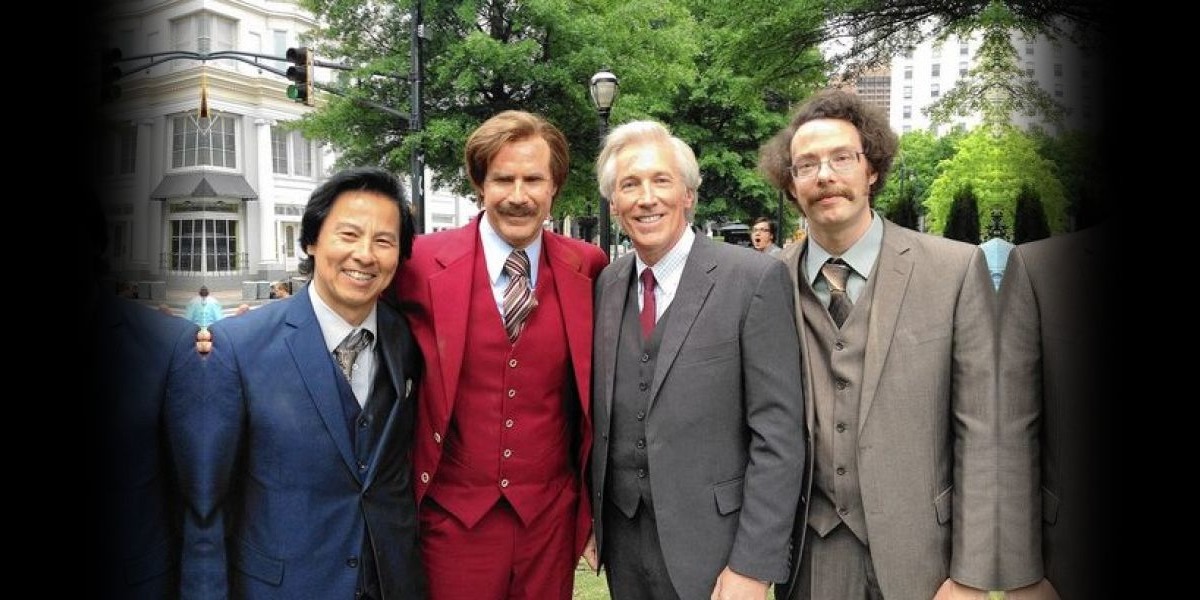