Last night brought us one of the most memorable moments in Oscars history when the wrong film was announced as Best Picture. Many anticipated a La La Land victory, but it was Moonlight, a film made for under $5MM, that brought home the top gold!

2016 brought on some of the most spectacular cinema we've ever seen. We want to congratulate all the creatives involved, including our 13 Stage 32ers who worked on films nominated (more on that here).

Ultimately we have 3 films that brought home the gold which Stage 32 executives worked on. Join us on congratulating them!

Congratulations to Stage 32 Executive Steve Longi of Longitude Entertainment, producer of the film.

Congratulations to the Stage 32 Executive who represents the writer and director of the film.

Now, let's talk about. What did you think of the Oscars? 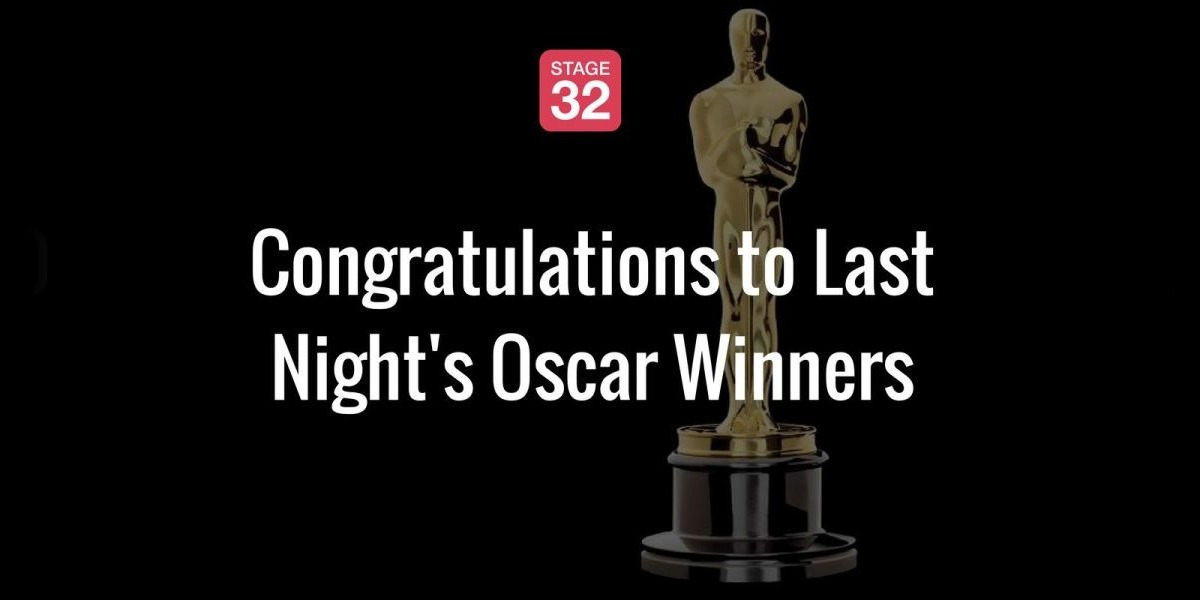