Dear Bradley: How Does a First-Time Producer Find a Director? [And Other Filmmaking Questions] 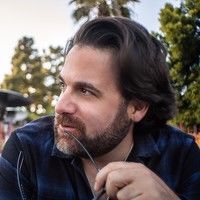 Them That Follow, a film produced by Bradley Gallo, was released August 2nd.
Check local listings for a theatre near you! 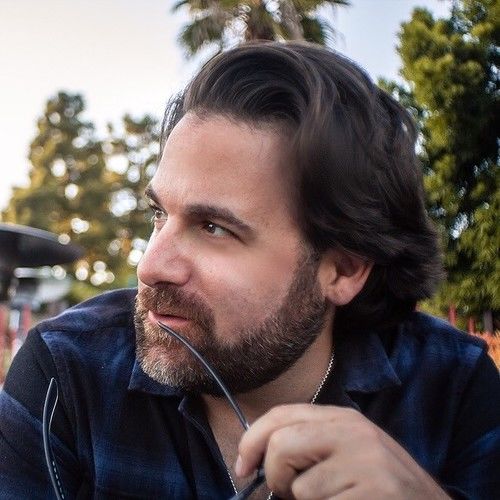 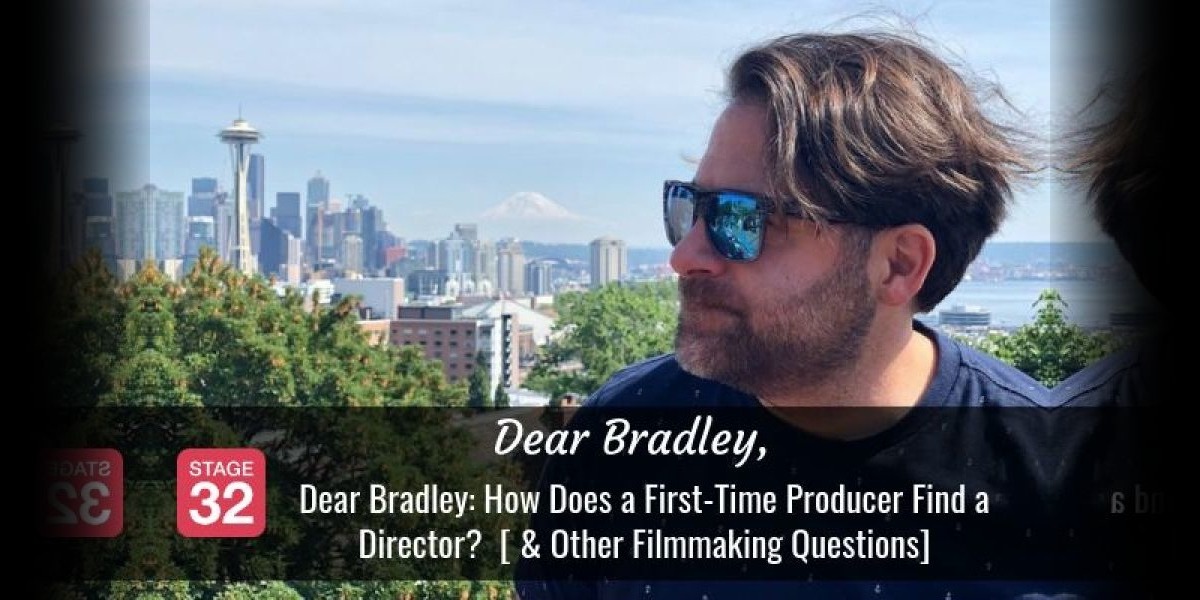