Diversity in Hollywood: The Struggle Continues, But Trails Are Blazing

Posted 4 years ago by Devin Overman 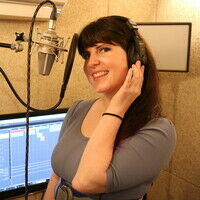 “This is a tried and true story of success, failure, redemption etc. It works, only problem here is your audience will almost be entirely Korean as unless I'm mistaken that Korean pop music is really only popular in Korea.”

“However, I am passing more because of the story here as I think it doesn't have enough of an American audience yet.”

“KPOP is a world, yes, and it has its fans, but it's not quite mass-audience enough to, in my opinion, justify the type of budget level that we're generally looking to spend.” 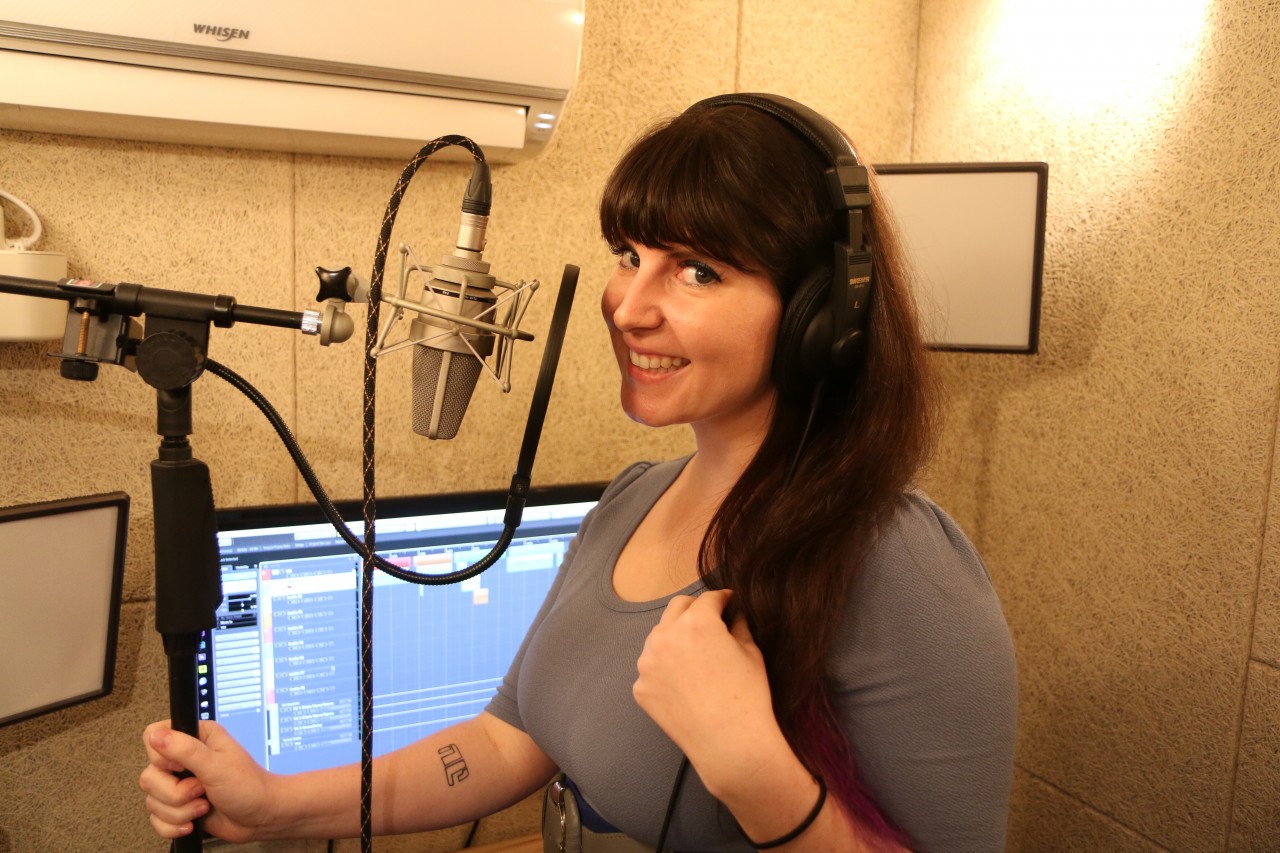 Devin Overman recording in Seoul at 'Self Note Studio.'

Throughout the summer of 2017, I pitched my screenplay, Falling Into the Sound, to a variety of Hollywood producers and managers. The story, co-produced by Little Studio Films and Nitelite Pictures, follows Jaegi, a successful Korean pop rapper who questions his place in the industry.

It is, if it were unclear, a film with an entirely South Korean cast.

Hollywood has been under fire for years for whitewashing film and television. From Prince of Persia and Ghost in the Shell to virtually every Biblical adaptation, Hollywood seems to imply that audiences don’t know how to relate to people who aren’t white. With the recent success of films like Get Out and Rouge One (which feature people of color who are more than their demographic and the blockbuster smash hit Black Panther that had a thoroughly African, African American, and Black cast coupled with a unique, non-colonized world), it seems as if Hollywood is making changes. In my experience, trails are being blazed, but there’s always more fire to go around.

I didn’t write Falling Into the Sound with the intent to educate the Western audience on the inner workings of Korean pop music via subtitles and gesticulations.

Similarly, I wasn’t trying to write a Korean film for a Korean audience. The script was written for producers and others I would pitch this script to who would speak and conduct their business in English. I didn’t want to sacrifice English nuance and wordplay by questioning whether a joke would hit when translated or if certain turns of phrase would make any sense in Korean. So, in order to have the strongest screenplay, I held on to my strengths in English dialogue.

I did, however, undertake an enormous amount of research. 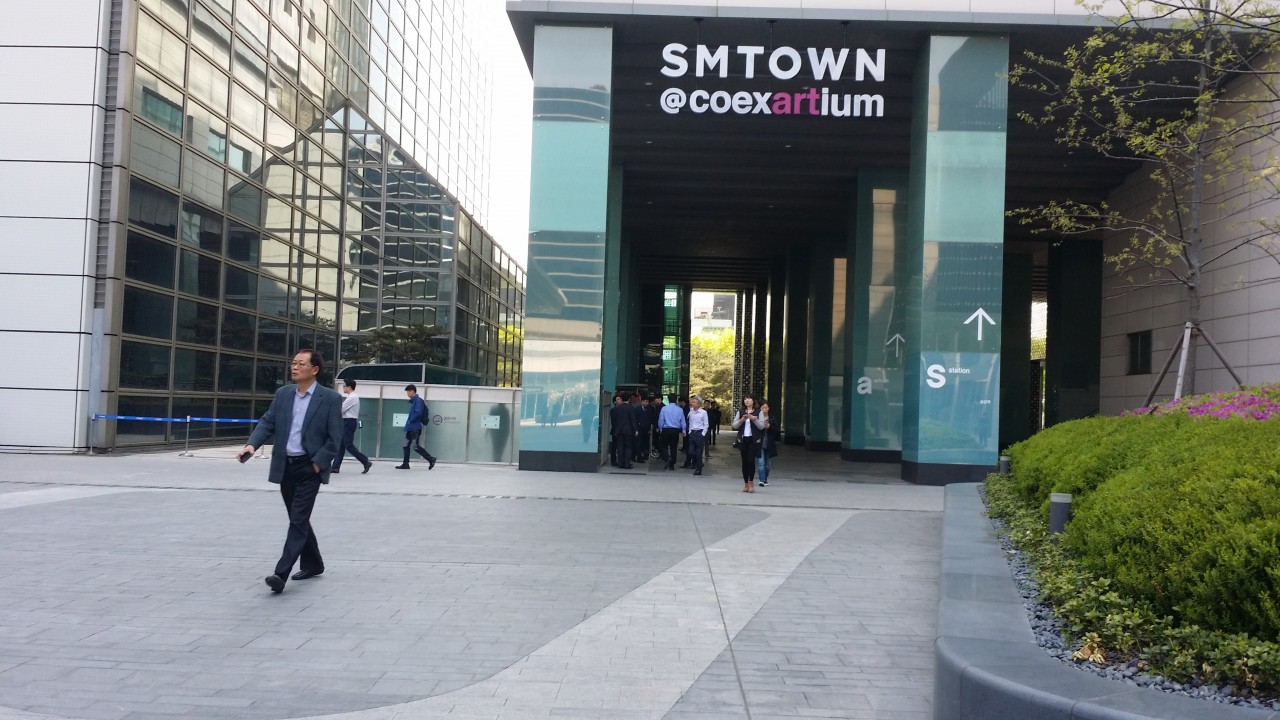 For the story to work, I needed to know not only how the Korean music industry worked, but how the underground rap scene functioned and how its artists and fans viewed K-pop. I needed to comprehend what it might look like to be the successful pop star child of an obligingly supportive family. I needed to dive deep into the stigma surrounding mental illness and understand what it would take for someone to suffer so much they disconnected from their own support system.

As I researched, my narrative changed and I realized the story I intended to tell was universal. There are people across the globe, in varying levels of economic success, who turn around one day and wonder if they haven’t been living a mistake the last several years. This is the story inherent in my screenplay, and one I felt certain could land with a Western audience.

As is common in screenwriting, once I had a solid draft of the script completed I sent it off for coverage. I braced myself for an onslaught of “Why Korea?!” but was surprised that, despite reading about the Backstreet Boys and Spice Girls in several reviews, the readers evaluated the script as a whole, separate from what they would consider its “marketability.” They, however, were paid to do that: give their thoughts on how to make a screenplay better.

Executives, on the other hand, hear pitches often and are quick to get to the point and find the dollar sign. Hollywood functions like a corporation. It does what it has been doing for years because that has worked well for it, and even a good change would be hard to implement because of all the moving parts.

Regardless, I marched onward.

Through Stage32.com, I researched and identified producers, managers, and agents interested in indie dramas or biopics, or with any history of diverse films.

The feedback I received from 10 execs could be boiled down to this: "Great story, solid pitch, but Korea won’t sell." 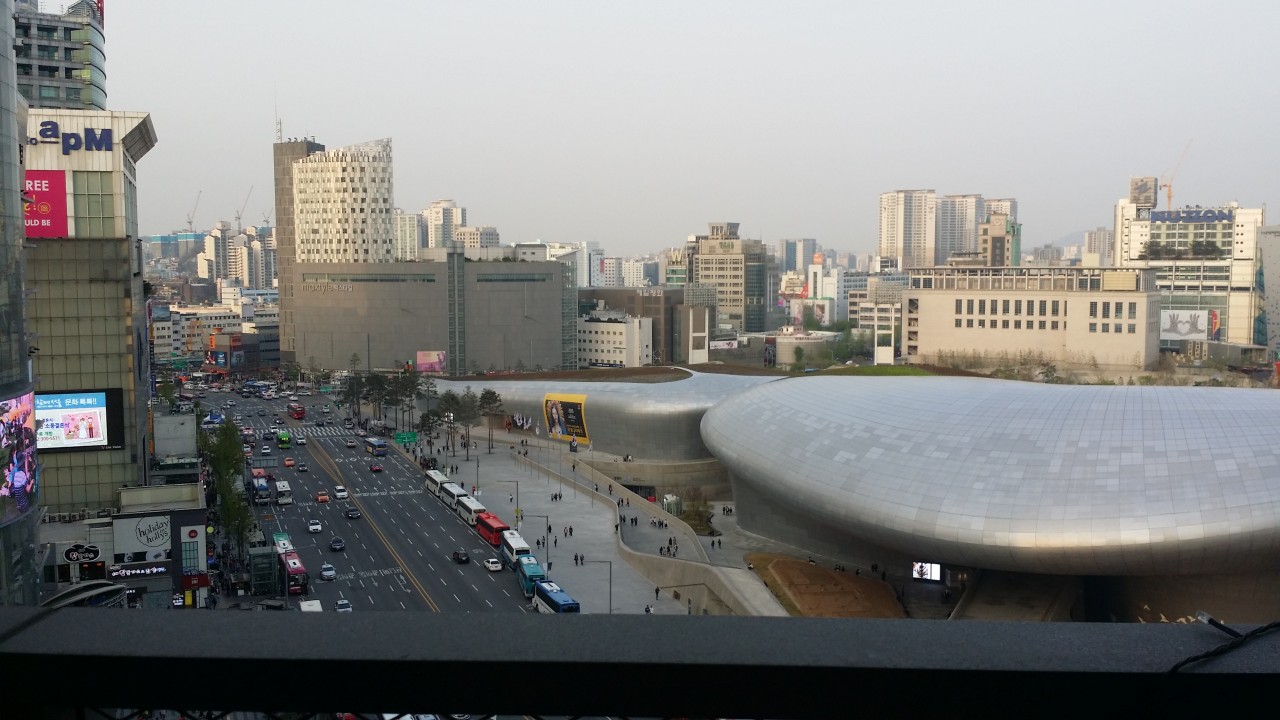 While on one hand I was pleased with the recurring comments about the strength of my story and my pitch (one exec even went out of his way to tell me how impressed he was), on the other, I couldn’t help but think: Won’t a great story do well no matter the ethnicity of the cast?

The good news is that I am not alone in thinking that. I found a producer interested in the story who saw the potential in the market after the boom that has been following the popular K-pop group BTS as they work their magic internationally. She is interested in a Korean production with international distribution, a heavy focus on the North American and European markets, which tells me she takes the authenticity of the project seriously and isn’t simply jumping on a bandwagon. With the hype surrounding the release of Crazy Rich Asians, there’s a little less risk in the move.

The script is now optioned, and more producers are showing interest.

Though I received many rejections and “helpful” suggestions that I change the story to be about American (read: white) people, it really does only take one yes to get started. As an emerging female screenwriter, being able to get industry attention for a screenplay set in Korea is a huge win for the cause of diversity in Hollywood. Despite the occasional misses, the hits are the ones blazing the trails, and there are many more of us with stories to follow.

For myself, I’m dedicated to presenting an alternative viewpoint. And I wholly expect Hollywood to follow suit. 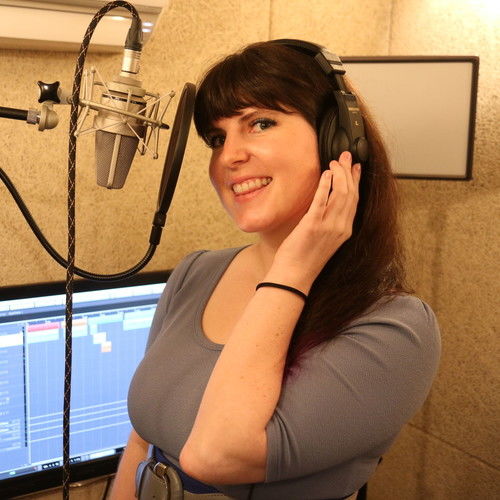 Devin Overman is based in Dallas, Texas, but is looking
at worldwide opportunities in writing for film, television,
or print. She has a Masters degree in interdisciplinary creative
writing, focused on screenplays and short stories with additional
experience in novels and dramatic plays.

Devin has three completed screenplays plus another two well
over half completed. She has also completed a novel with a
second one in the works, next to a series of short plays and short stories. 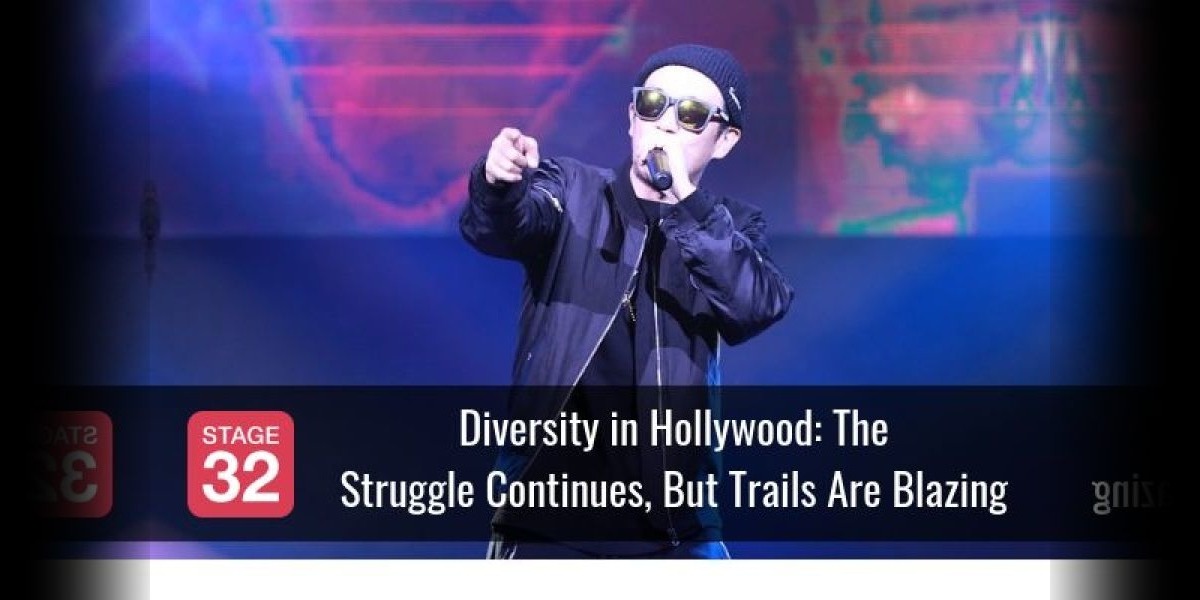