Filmmakers: Don't Take This Personally (My Opinions On Opinions)

Posted 5 years ago by Dawn Cobalt

When you make a film, it is a personal reflection of your vision. This vision is realized with the help of others. Everyone involved leaves a piece of them in the finished project. Everyone will see your film differently and that's a really good thing, but once the film is shown, people will have their own opinion and may offer unfavorable criticism, even the ones that worked on it with you. If these criticisms, the bad and also the good, are not taken personally, they can be used to improve your future stories and enhance your work. The trick is to learn how to do that.

In my high school art class, I created this painting that I thought was not my best work. I assumed I would get a bad grade and be criticized by the teacher. When I presented the painting to her she loved it. I couldn’t believe it. She let me do whatever I wanted for the rest of class time because I had “created a masterpiece.” So I asked for a hall pass and walked around with what she said in my head. I contemplated the fact that she thought it was so good and I didn't. This struck me as odd, and I realized that no matter what I think of my work, someone else is going to have their own opinion and it most likely is not going to match mine. I learned that everyone sees art differently. I was also very fortunate to learn such a valuable lesson and at such a young age. I have kept this lesson with me throughout my various art careers. I have learned to separate my fine art with what I call business art. In my fine art the only opinion that matters is mine, but business art, well that's where I had to listen to what others were saying.

This lesson taught me that the critique of my own work would rarely match what others thought of it. I had the good fortune to learn this valuable lesson with someone that liked my work, but most of these lessons will come from people that do not agree with your ideas. Because of this, I learned to step back and let the others speak freely about how my films make them feel and I am able to let them say what they will.

The first place to apply this lesson, is during the process of making the film. When working with others that are putting a high level of effort into the film, you will find that these people will always offer input from their perspective: the writer, production designer, cinematographer, editor etc. Once I read a script, I begin to create a vision. Now, that vision can change and will, if I’m given a suggestion that I think works for the film. When working with your crew, you will receive their opinions about how they see it. If it falls in line with your vision use it, if it doesn’t don’t. The trick here is to tactfully express your vision while respecting the creative input of the crew. Explain that you had something very specific in mind. When they counter your explanation, which some will, don’t take it to heart. Don’t let this sway you from your vision. Keep strong and move forward. If you do end up using their suggestions then let them know how much you appreciate their input and do this in front of the other cast and crew. It will help others feel safe when they give you their input.

The second place to apply this lesson is once the film is in the public eye. People that know you and do not know you, are going to comment about your film and about you personally. The feedback will run the gamut from “this is the best thing I’ve seen” to “this is the worst piece of shit ever.” You will get advice on what to do to fix it and put it out again, (yeah, let’s reassemble the crew because one person thought of a better line). You will be told to re-edit some scenes out. You will be told what you meant while you were making it and you will always and I mean always, offend someone. Remember that people comment based on themselves. Their comments have nothing to do with you or your work, it's a reflection of themselves and what they saw in the film. Actually, this is all valuable feedback. It means you have held someone’s attention long enough for them to notice and think about your story, your work, and your message.

You will want to comment on all these less than desirable remarks, but I strongly suggest against it. Replying is letting them know that they got to you. Always engage with the positive ones, let them know you appreciate it and are listening to them. Thank them for watching your work and tell them how you feel about what they have said. For the comments that aren’t so complimentary, these will be handled by those who enjoyed and connected with your film. Others will take on the fight for you, which to me, is an even higher compliment. You can see some of this on my short, Out Smart: https://www.youtube.com/watch?v=CP8Ki8DLPms. You can even see that we offended someone with our LEGO line.

I never delete these comments, unless they are harmful or offensive to someone. I let people have their say, who am I to edit them? They did take the time to watch my work. I listen to them, let them have their say and move on.

Original article posted on MsInTheBiz.com, and you can check it out here.

Independent film director Dawn Cobalt was born on December 6, 1967 in Hawthorne, California. Raised in the suburban landscape of Los Angeles, she began her education in the fine arts and made a natural progression into film. After graduating from The New York Film Academy, Dawn founded the production company FutureView Entertainment. Her entrepreneurial spirit and knack for storytelling had her winning awards in categories such as best director, editor and special jury prize. Dawn’s unique perspective and styling has made her the auteur of her films since the beginning of her multi-creative career now spanning over two decades. Her films have been seen all over the world, and her stories strike at the very chord of the human spirit. They are emotional, inspiring, comical and always directed with a compelling message of truth and humanity. Winner of 8 awards, 7 nominations, and screened worldwide, Out Smart (2013) is a story of a boy coming out to his parents as smart. Viewed by over 50 PFLAG chapters, various church groups, and both public and private schools, Out Smart has helped ignite conversations for those that want to come out as part of the LGBT community. Featured on the Advocate.com and Huffingtonpost.com, Out Smart is courageously humorous in taking on such a deeply serious subject as homophobia and turning it on its head. Out Smart has not only been a beacon of inspiration and hope for young LGBT people all over the world, but also has made people laugh and think about how society views individuality and freedom of expression. Winner of the California Film Award for Best Director, SWALK (2013) has been proclaimed as an audience favorite throughout the 2014 festival circuit. This powerful short film controlled audience emotion in such a powerful way and in such short amount of time, (running time 4:53) that the visual portrait of love between the two characters was so deeply felt, the audience could not control their tears. The love comes through the screen. “One of the joys of filmmaking for me,” Dawn exclaims, “is the collaboration when working with actors, both seasoned professionals and new talent. Being an actor’s director is a role that I take seriously, letting them shine is my intention.” One of Dawn’s favorite filmmaking moments came when she worked onset with the great talent Mickey Rooney. “He spoke of old time filmmaking and what it was like being onset during those days.” she said, “When Mr. Rooney was acting, it was like watching a consummate professional: on point, precise, a real class act. It is that type of performance that I want to bring out in the actors that I direct.” 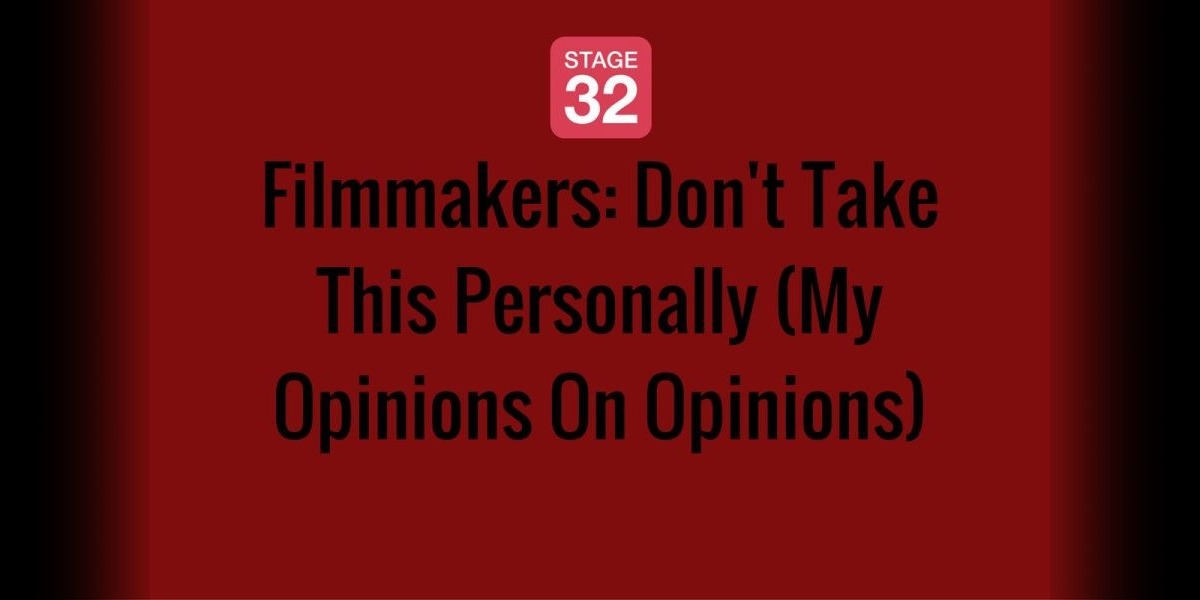