Established in 1947, EIFF was one of the world's first international film festivals. It has an established reputation for discovering and promoting the very best in international cinema - and for heralding and debating changes in global filmmaking. Intimate in its scale, ambitious in its scope, and fuelled by pure passion for cinema in all its manifestations, EIFF seeks to spotlight the most exciting and innovative new film talent, in a setting steeped in history.

The new artistic direction of Mark Adams since 2015

Mark Adams is Artistic Director of the Edinburgh International Film Festival. Most recently he was Chief Film Critic for respected film trade paper Screen International and was also film critic for The Sunday Mirror in the U.K. He attends most of the key international film festivals around the world and as a film journalist and reviewer for more than 25 years he has written for Variety, The Hollywood Reporter and Moving Pictures International, as well as many national newspapers in the U.K. He has also worked extensively in the film industry - he was Head of Programming at the National Film Theatre in London for six years; was Director of Cinema at the Institute of Contemporary Arts (ICA) in London and has been programmed for film festivals around the world as well as acting as a consultant for various organizations.

Industry offerings include a packed program of events, screenings and networking opportunities. They run alongside a series of talent development initiatives designed to support the best emerging talent from across the U.K.

EIFF also offer a range of screenings and workshops for young people as part of our Education activity. This includes our Young Programmers and Student Critics Jury programs.

Short film programmer Lydia Beilby offers a tantalizing peek into some of the treasures contained within this year’s program.

We programmers work year round to select work for EIFF. Sometimes I feel we are rather like film detectives; visiting festivals, furiously soliciting material from filmmakers around the world, following up on tips from colleagues, and of course working our way through the vast number of titles submitted directly to our festival.

Short films are an extremely exciting and vibrant medium, a platform for experimentation, risks and playfulness ...[a] chance to immerse yourself in the best of this year’s selection. Take a trip around the world of short film as we showcase wonderful work from Canada, U.S., Australia, Portugal, Germany, Austria, Greece, Switzerland, Sweden, Turkey, Italy, France, Iran, Netherlands, Lebanon, Haiti, Brazil, Argentina and Finland, none of which has yet screened before U.K. audiences!

Music fans will be delighted to discover a number of ingenious musical collaborations at play within the shorts. “L’Oiseau de la Nuit” by Marie Losier weaves into being a colorful portrait of legendary Portuguese drag artist Deborah Krystal, a fabulous chameleon-like personality whose identity experimentation is syncopated by the gutter-punk electronics of the inimitable Alan Vega of legendary 70s New York Punk band Suicide.

Music and image form a close dialogue too in “Man”, in which director Maja Borg’s engagement of her body as a site of radical transgression is dynamically mirrored in Glaswegian composer Ela Orleans resonant soundscape. These shorts were screened as part of the Flaming Creatures program. 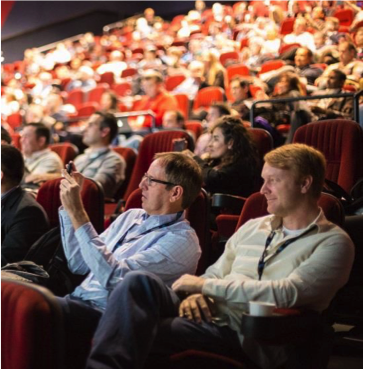 Bringing together a short film program is a thrilling experience, restricted only by the limits of the programmers’ imagination! I am excited by the challenge of collecting together a selection of films that work not only as individual entities, but also in combination and dialogue with the other works within the program. Each of the individual programs in the shorts strand are loosely curated around, or explore a theme or an idea, and the hope is that this work will engage the audience as active participants, rather than passive observers.

For example, Voices from the Wilderness explores the intersection of landscape and individual as a location for narrative, memory and historical enquiry, and Fragments of the City examines the cinematic representations of the sprawling metropolis, both as a place of wonder and possibility, and a metaphor for the darker afflictions of society.

Following each screening, we host a Q&A with the attending filmmakers, which is a fantastic opportunity … to discuss and debate the work with the people who have created it! The works that find their way into the programs are chosen from thousands of films: they represent the most interesting, exciting, groundbreaking examples of the form that we have seen this year... the opportunity to immerse yourself in the thrilling, diverse and arresting world of short film.

“While the Trees Sleep” by Emilie Sabath

Another short we want to tout here is Emilie Sabath's film “While the Trees Sleep. Her works have screened nationally and internationally at the Prague Quadrennial, The Hammer Museum, REDCAT/Walt Disney Concert Hall, the Portland Film Festival, and the PACT Festival in Essen, Germany. She lives in Los Angeles with her rescue pup, Floyd.

"While The Trees Sleep" is a vividly impressionistic and otherworldy short that breathes lurid life into an unsettled Civil Rights Era crime, the murders of Selma Voting Rights Marchers Viola Liuzzo and Leroy Motton by the KKK, orchestrated by an undercover FBI agent whose role within the Klan is still unclear.

Southern Gothic evocation conveys all the weirdness, vividness, realness that lies beneath the historical version of this tragedy, a sad coda to the momentous events at Selma.

Emilie (who also appears in the film) is good at raising questions about how chaotic events are transformed into tidy, linear history; what's more, she has chosen to focus on the perspectives of two female characters implicated in this convoluted saga as a way of recovering their experiences which were largely discarded at the time. This is very much a function of her overall MO - She is very much aiming for female-focused re-examinations of historical events.

Synopsis: March 1965. Viola, a white Detroit housewife and local activist, leaves her husband and five children and heads out alone to participate in the Voting Rights marches underway in Selma, AL. Meanwhile Dorothy, an Alabama nurse, struggles to understand what's going on with her husband, an FBI informant working undercover with the Ku Klux Klan. Inspired by the true story of Viola Liuzzo's murder, “While The Trees Sleep” examines the last hours before the violence. 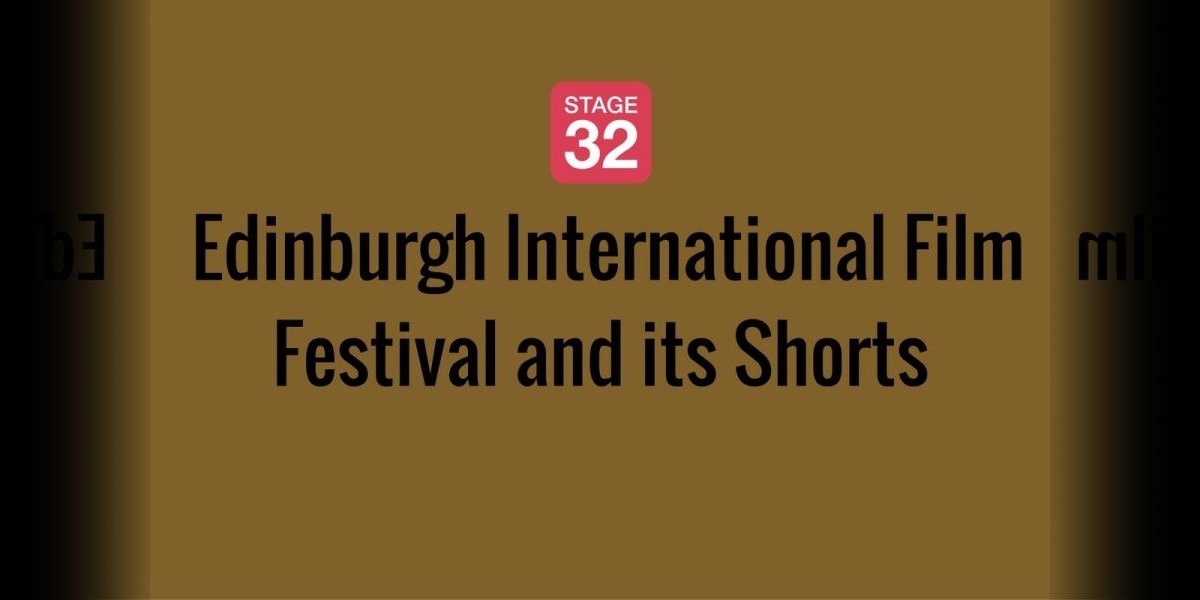