Over the past few years, we here at Stage 32 have been thrilled to be recognized throughout the industry as the leaders in online film craft and business education. This past spring, we joined forces with Cannes to help provide education throughout the festival. November will be our 3rd straight year as the official education partner of AFM. And last month, we joined forces with one of the most prestigious, and one of the few Oscar qualifying short film festivals in the land, Hollyshorts, as not only their educational partner, but to run the Stage 32 / Hollyshorts Film Conference.

Over 1000 people attended the week long event which featured over 15 panels and workshops taught by nearly 50 of the top minds and talents working in the industry today. Managers and agents from Zero Gravity, Art/Work, Kaplan Strahler, executives from Warner Bros., Legendary Entertainment, Sony, festival executives from Sundance and Tribeca, and talent from such shows as American Horror Story, Narcos, Vida, Game of Thrones were just some of the voices the attendees got to hear from and spend time with.

In addition to the panels, we also premiered our 3rd Annual Short Film Program at Hollyshorts. Our winner came in all the way from Hungary to take part in the festivities. And now all our winners' films are Oscar qualified!

Here are some of the featured panels / panelists!

Writing & Directing a Short as Proof of Concept

How to Stand Out to a Manager or Agent

Working in the US - An Immigration Guide (coming soon)

How to Network & Make Connections to Managers, Producers, Agents & Executives to Help Move The Needle In Your Career

Distribution - How to Get Your Short Film Seen 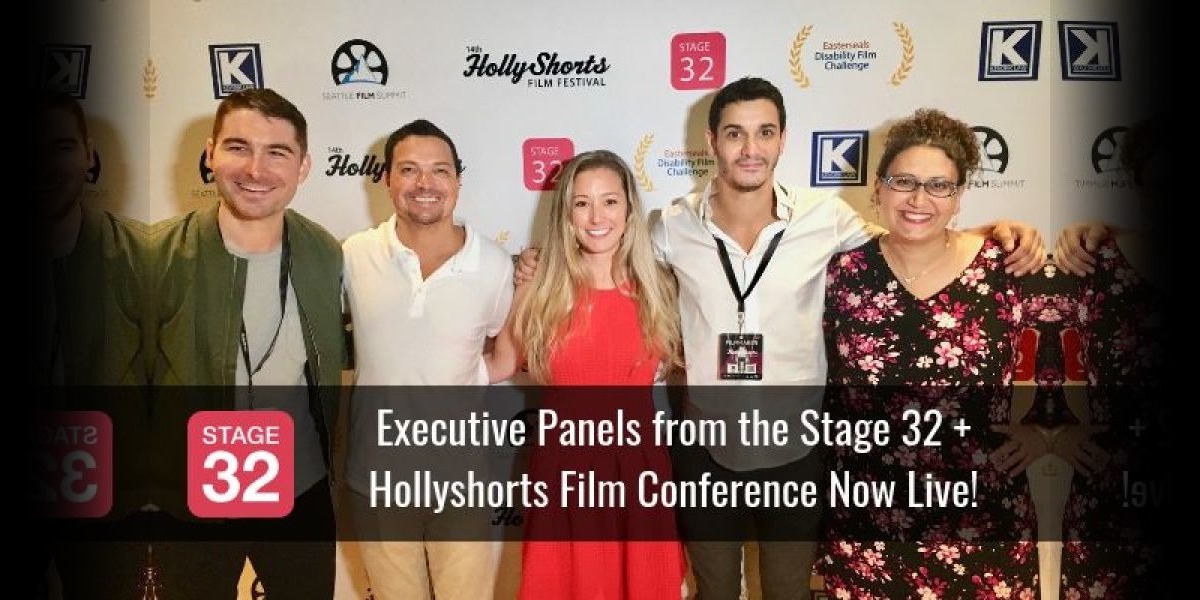